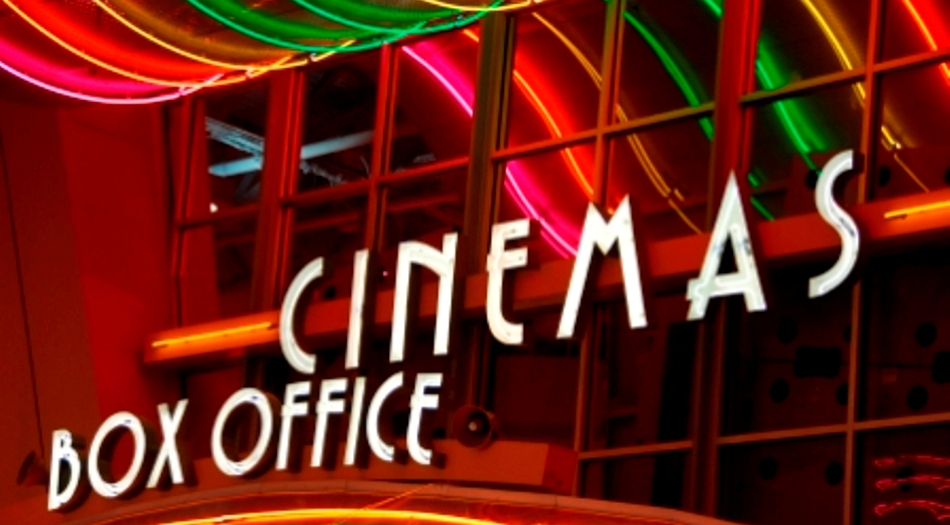 Is there even a “Top Ten” for movies during a Pandemic? Let us look at a mix of Theatrical releases and online Streaming movies to find out what good things still came out in 2020 (so far).

As of late March 2020, almost all movie theaters shut down to the spread of Coronavirus. Because of that global event, the Box Office in 2020 has suffered a major blow. Movies released into theaters prior to that point can be tracked, and then after that point – many Spring and Summer Blockbusters have been postponed. There are a boatload that were scheduled for wide release, and a few of these have switched to Streaming or Video-on-Demand release.

But the movies that made it into 2020 B.C. (Before Coronavirus) still have a track record. Also, there are some that were released to various Streaming services that have made a pretty big (online) splash. Can anything recount what movies have come out so far in 2020 – regardless of venue or platform – and tell you what has been memorable? Read on, Dear Friend, just read on…

Their mantra is, “We ride together. We die together. Bad Boys for Life.” The third installment of the ‘Bad Boys’ franchise, and by no means the last, was quite a welcoming surprise to me. I rather enjoyed the movie. Believing I’d feel otherwise, I watched it with a bit of apprehension. The two actors, Will Smith and Martin Lawrence, who played partners Mike and Marcus twice in the past meeting, are coming together again as Bad Boys?? Come on. They’re headed toward retirement age and this just isn’t a story-line that anyone can pull off. Not even these two who we all adore.

“Sonic the Hedgehog” is a movie based on a video game of the same name. Just ask ‘Laura Croft: Tomb Raider’ how that usually works. (In a word – badly.) But lo-and-behold, the Sega Video Game people got all the correct creative types in a room and came up with – wait for it – a pretty darn good movie. It is attractive for kids who have played the game, and does not offend the parents of those same kids. Perhaps for more than a few of those parents, they also grew up playing Sonic. Then this could be a breath of nostalgic air.  It is like getting the joy back into the joystick…

NOTE: After the movie release, the title was changed to “Harley Quinn: Birds of Prey”

“Birds of Prey (and the Fantabulous Emancipation of One Harley Quinn)” is a major title for a major movie. Plus it is comic-book-based movie from DC, part of that weak sauce concept called the DCEU (DC Extended Universe). Compared to Marvel’s version, this Universe must be only a couple light-years across. But more recently, the DCEU has picked up momentum and it is expanding into wider and better spaces. Now this movie features a strong female-led group of bad-ass women – led by Harley Quinn. She is no longer pleased to be the Joker’s plaything, so now she and the sisters will rip Gotham a new one… By that, I mean a new R-rated crazy over-the-top movie.

“Onward” is the new Pixar Studios release and they say it is an animated movie full of Wonder and Magic. But when you see it, you may Wonder – “What happened to the Magic?” The story is of a world where magical creatures grew up and lived with everyday Magic. But then technology overtook the Magic and it fell out of style. In this world, the mythical creatures all live in a world much like our own.

Vin Diesel plays a soldier named Ray Garrison, who, along with his wife Gina, played by Westworld’s, Talulah Riley, died at the hands of a madman named Martin Axe (Kebbell). It’s such a nasty death that Garrison eventually remembers it after he dies. Garrison passes on, but soon after, he wakes up with a second chance at life. When he died, no one claimed his body, so the Army donated it to science.

This movie is action, action, action. From beginning to end, it doesn’t stop. If you like your action served with a side of the same, it has knives, guns, explosions, and countless cars being turned over or demolished in one way or another. We even see a helicopter blown out of the air. And, of course, there are fights of every size and variety.

(Not reviewed – see the Trailer)

Led by a warrior named Andy (Charlize Theron), a covert group of tight-knit mercenaries with a mysterious inability to die have fought to protect the mortal world for centuries. But when the team is recruited to take on an emergency mission and their extraordinary abilities are suddenly exposed, it’s up to Andy and Nile (KiKi Layne), the newest soldier to join their ranks, to help the group eliminate the threat of those who seek to replicate and monetize their power by any means necessary.

(Not reviewed – see the Trailer)

When carefree Nyles (Andy Samberg) and reluctant maid of honor Sarah (Cristin Milioti) have a chance encounter at a Palm Springs wedding, things get complicated when they find themselves unable to escape the venue, themselves, or each other.

The Vast of Night Movie Review

“The Vast of Night” follows the nighttime adventures of two people in a very tiny town beset by mysteries. This is wonderful original science-fiction independent production that seems destined to be reaching for higher places. The setting is in the early 1950’s in a small town located in New Mexico. But the real heart of this film is in the fine line that it walks between homage to early TV shows (“The Twilight Zone”, “The Outer Limits”) and the nostalgic embrace of past eras — as seen in “American Graffiti” and even “Stranger Things”.

“Project Power” is an action-filled movie where human superpowers can be delivered in a pill. The drug on the streets can make you invincible, for five minutes at a time. But for some people, it can make them super dead. But when the wrong folks get a hold of it, it can make New Orleans look like a Mardi Gras hangover.

So this current year has seen a seismic change in direction and in activity – as far as movies are concerned. But fear not, there are some nuggets of gold in the dusty wasteland that is 2020. These are a sample of the movies that you could still try and find and get yourself some decent entertainment. Perhaps the venue will be your living room couch — at least for the foreseeable future.

But remember that as Movie Theaters begin to open up again, the owners and managers are making very stringent efforts to control the environment. Social Distancing, Limits to Attendance, Deep Cleaning, Wearing a Mask – all of these are needed requirements for a successful Movie Experience. So, if you feel so inclined, you can see if this is for you. Remember that the continued survival of the Theater chains that you love might be in peril.

In a future post, the subject will be the a listing of the 2020 scheduled Spring and Summer Blockbusters that never made it to the Silver Screen — yet. Quite a few of these movies have been postponed, some to late in 2020. Many others are now scheduled to open in 2021.

What has been missed so far? Stay tuned, and find out…