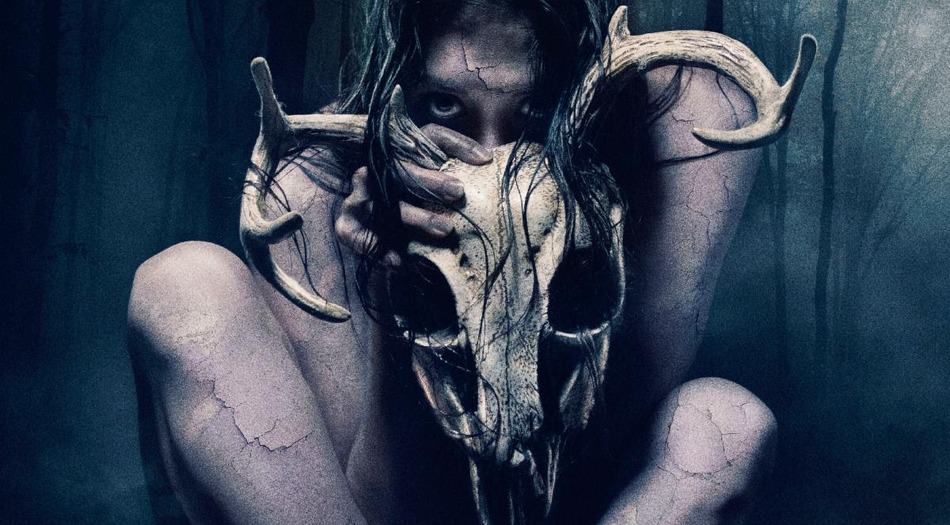 To be perfectly frank, ‘The Wretched’ let me down more than anything. With early glimpses at the creature, you can see that the special effects department held up their end of the job. And with so much going into the attempt to scare the hell out of you, you can’t help but assume some terrific plotlines are coming from the writing/directing team of the Pierce Brothers, Drew T. Pierce, and Brett Pierce. Not so fast, thrill-seekers.

For the most part… there isn’t.

The fact that this is only their second feature film, I guess I can forgive some of the things that go wrong, but there is a lot to overlook before recommending it to anyone. I’m not quite sure I can do that. One reason for that is because, if you are a Horror Movie Ph.D., you’ll see a lot in this that you’ve already seen in previous flicks. Not only is nearly everything about the malevolent entity in this story tragically similar to the, we’ll call them ‘monsters’ for simplicity’s sake, that you’ve been frightened by already, but almost everything from the characters to the plotline are comparable, as well. If you went into this not knowing that because I didn’t give you fair warning, I couldn’t live with myself. More importantly, you wouldn’t be pleased with this review.

That said, the opening scene is quite catching. There is nothing like watching a possessed woman munching on what looks to be, her own children. Yeah, I just said that. Her. Own. Children. Even infants aren’t saved from the evil beast in this yarn.

The protagonist of the film is seventeen-year-old Ben (Howard). His parents are getting a divorce, so he travels with his father Liam (Jones) to their lake house in Michigan, where they both work at the marina during the summer. Their neighbor, Abbie (Mahler), hits a buck with her car. Afterward, she decides not to let it go to waste. It’ll be good food for the summer. As she skins it for the meat, showing her young son, Dillon (Blane Crockarell), how to as well, she hits something so grotesque she abandons her task. Later that night, something resembling a tiny witch-like creature crawls out of the carcass. Ben is going to be running into this thing soon. Not long after, Dillon sees his nude mother looking at him as she would gaze upon her first meal if she had been denied food for a week. Seeing his mother very much not like herself so disturbs him, he runs to Ben’s house.

After this and learning of more things going on next door, that I’ll not tell you about here except that little Dillon disappears, he does a little research and finds a site called, Witchopedia. Jackpot! While there, he learns that he could be dealing with the ‘Dark Mother.’ He reads that she comes from ‘root, rock, and tree’ and that she’ feasts upon the forgotten.’ Through this glorious find, he comes away with the knowledge of how to defend himself if this undead sorceress were to confront him.

‘The Wretched’ gives us a lot of predictable scenes. There’s even a typical baby-monitor scene, but you’ll like it. You’ve been there done that, and you know what’s coming, but regardless, it’s creepy in all the ways that count.

The jerking of the possessed, sounds creaking bones make, and bones moving underneath skin is visually fantastic. And I have to give high marks for the witch herself being glorious, but I was disappointed to learn of how fragile she was when you get down to it. Turns out, she’s rather easy to take down! Salt hurts her for goodness sake, but Ben can magically awaken after being drowned?? That was unexpected. Maybe he should be a warlock?

The ending is too tidy, by the way, and left me a bit puzzled. The music and camera work suggests there’s something more coming; however, the credits roll and… nothing.

With the skill the Pierce Brothers have behind the scenes, I sincerely wish they had worked harder on the script before making this film. I think it could have been so much better than it turned out to be. A better editor for some of the more confusing moments wouldn’t have been a bad idea, either.