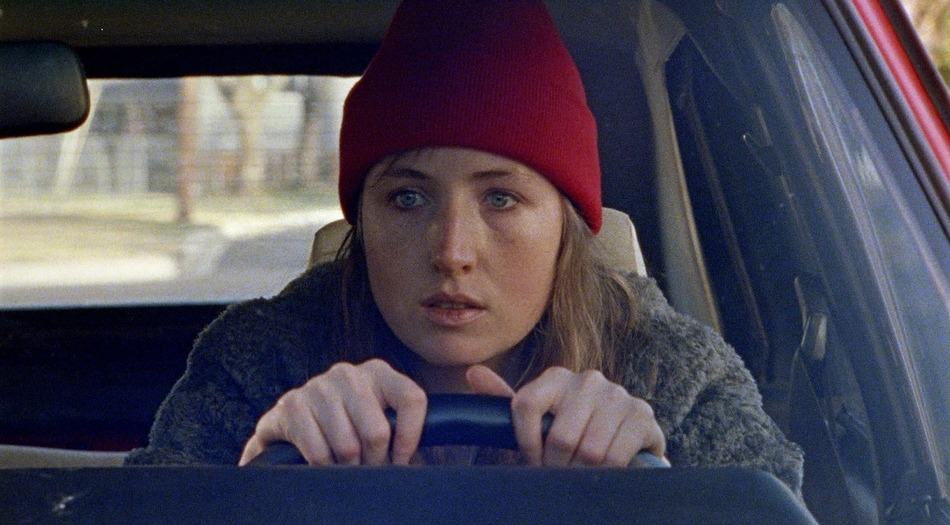 ‘Lost Holiday’ is the type of film that gets made because someone with a little money gets bored, has an idea and knows the right people to get a movie made.​

It doesn’t know exactly what kind of film it wants to be. It’s so scattered that not even halfway in, you’ll most likely give up and turn it off, assuming that at the point if the movie figures itself out, it’ll seek you out. Best to just move on. My 40 is generous. I can’t say that there aren’t moments that I didn’t chuckle, but it isn’t a comedy. There isn’t enough to laugh about, unless you’re laughing at the fact that it was taken seriously.

How we get to that moment is we follow Margaret and her friend Henry, writer/director of the film, Thomas Matthews, have left New York for some peace and quiet during their vacation and end up finding anything but what they went to Washington D.C. to find. They get with an old pal named Sam (Keith Poulson) who takes them to a party. At this party, they meet an almost farcical version of who you might consider to be a danger, a Russian played by actor Tone Tank. The Russian, of course, offers plenty of cocaine to snort. This being the case, Margaret dives right in. She, who’s deeply in love with Mark, (played by William Jackson Harper of Midsommar and Dark Waters) ends up having some fun with the Russian and the rest of the trip turns into a nightmare for them. The main reason for that is that Margaret can’t help but get involved when she sees something that tips her off to some wrongdoing. Instead of going to the police, She and Henry decide they’re going to solve the mystery themselves.

The plot is thin but there does seem to be some chemistry between the two stars. That’s what I liked most it. The casting is decent but even Oscar winning stars can’t help a film that’s so spotty it seems thrown together as fast as possible as if beating a deadline was the main goal. Had  Michael Kerry Matthews and Thomas Matthews spent more time tightening up the script to give us more backstory that made sense and cut the fluff that didn’t make sense and didn’t work. I hope they learn from this project and next time come up with something that’s closer to the mystery, thriller I think they were after but didn’t quite achieve. They’ll get there.