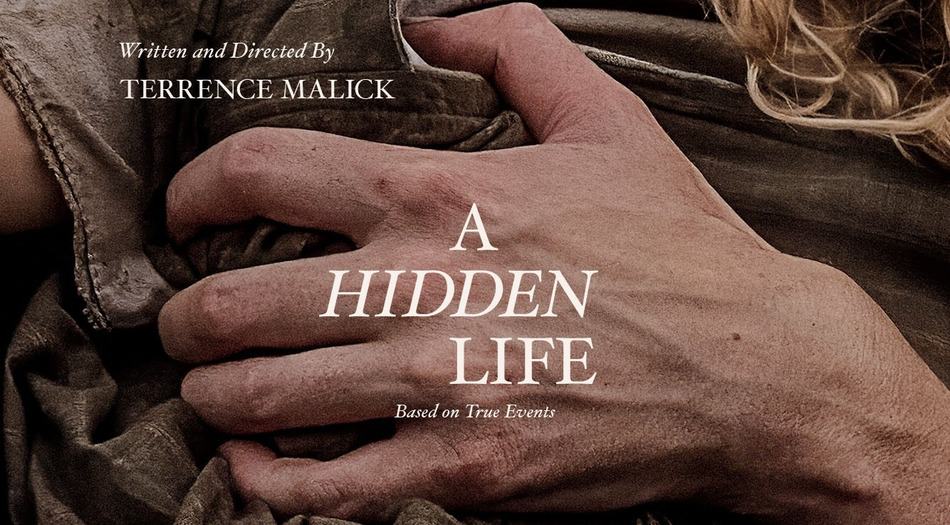 ‘A Hidden Life’ is a film everyone in the world should see. There are a few reasons I say that, one of which I’ll highlight right now.

It would honestly be hard to miss the comparisons that writer/director Terrence Malick is making to the rise of the autocrat who wants to squash the democratic way of life, much like one of the main subjects of this film. This is a story about a man who must leave his family behind when he’s drafted into the war. It’s an immaculate, deeply philosophical glimpse into what we in the U.S. could endure if we’re not careful. We’ve never experienced a tyrant before because our constitution was created to avoid one. This film is a warning, a little glance for us to see what that life would resemble.

Living under a dictatorship has no benefits for anyone but the dictator. ‘A Hidden Life,’ though it took about forty mins too long to make its final point, illustrates impeccably how things would be if the government feels no obligation to its people or their wishes. Malick is saying to us that everyone living in a democracy should be aware that it could end at any moment. He delivers the message in a manner that arouses you, even frightens you, but he really should not have taken three hours to get you there. I fear many will see the run time and miss the significance of the crucial statement he’s making by simply not attending. I hope I’m wrong.

In Germany in 1939, soldiers were made to swear a loyalty oath not to country, but their dear leader, Hitler. While that was happening, Franz Jägerstätter (Diehl), a prosperous farmer, was taking care of his wife Fani (Pachner) and his young children. They were living the simple life in a small, yet beautiful and friendly village where everyone knows everyone else and they help one another.

The last thing Franz wants to do is leave his picturesque surroundings and loving family to go to war. Becoming a soldier would mean he’d have to fight for Hitler, which would go against everything he believes in. Some people can’t do that, no matter the consequence and Franz is such a person. He goes to his church and his friends for guidance. Franz is left without answers. What he decides to do when he’s finally called up, becomes his real test as a human being. The very concept of defying the ‘law,’ come what may, the way he does is rather momentous.

Word spreads about the fact that he didn’t want to fight for the country. Most of the others in the village think Hitler is the second coming and has their best interests in mind. Franz is called a traitor. When he’s gone, unable to avoid his duty, his family endures the scarlet letter that transfers onto them. Knowing what they’re going through and knowing his ultimate fate, Franz still holds to his belief that who Hitler is, and his Nazi regime isn’t worth raising his gun to protect. The army will not have it, and he is taken into custody. When Fani learns of his incarceration, she lets the final decision be his, and with their only meeting, they agree that what he wants to do will be the right thing.

And what’s most shocking in the film, we see that he could get out of it, but he takes his imprisonment and accepts his inevitable fate with his head held high.

There’s a lot to unpack about this treasure. It’s powerful, and it’s thought-provoking, but for a film with such themes, it’s also shot to be uncommonly pleasing to the eyes. While you’re taking in the tragic tale of a man jailed for loving his family and country more than the murderous oppressor who has stolen their freedom, you’re treated to the most exquisite, lovely photography of the year.

Director of photography Jörg Widmer knew how to touch you emotionally through breathtaking visuals while Malick exhausted you through the experience of the turmoil so many endured.

The two went back and forth for a time, moving us from jailed Franz to fatigued Fani working alone in the fields, back to lonely Franz. It’s heartbreaking.

‘A Hidden Life’ is glorious. See it on the big screen!! It may be long, but it’s worth seeing to understand why it’s essential to pay attention to what your government has in mind for you.

*See this exclusively at Harkins Camelview at Fashion Square.