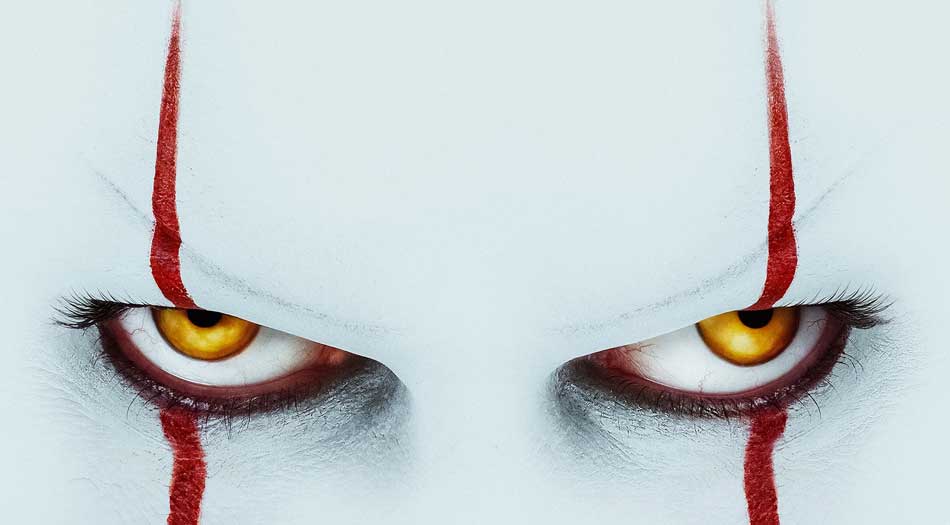 ‘It Chapter Two’ will both please and displease its fans. If you noticed the run time, that’s the disappointing part. I’ll get to that in a minute.

I’d like to first point out that if you love the members of this cast and were looking forward to their performances, they won’t disappoint you. But then the line-up told you that already. They add a lot of character to the story as was needed since the 2017 film is based on a group of kids who, in their small town in Derry Maine, must get together to destroy an evil clown named Pennywise. He’s been capturing and murdering children for decades. With their wits and their strong bond, they manage to stop Pennywise, but they fear he could return. They make a pact that, no matter where they are, if he ever returns to Derry, they will, too, to stop him for good.

Bill Hader plays Richie Tozier, the loudmouth jokester from the first movie. Once again, Bill Skarsgard brings an exceptional creepiness to Pennywise that won’t soon be forgotten. He’s a complex character, so very unbalanced, and Skarsgard, along with the special effects team, give you much more than you saw in ‘It.’ That’s a good thing, however, they eventually end up giving you too much of that good thing. About ten minutes into hour two, you start wondering when they’re going to wrap it up already. In case you weren’t aware of it, the movie is two hours and forty-nine minutes long. In the past, this running time was usually reserved for epics, but director Andy Muschietti decided he was going to make his film resemble the book. This being the case, he packed in as much as possible to the point of boring his audience some. A lot of rehashing the story by use of flashbacks was done. Director Andy Muschietti had the kids from the first film appear more times than was necessary. Though it’s still entertaining, he did a disservice to his film with too much layering. He should trust that we’d remember the first film. A lot of time is used in getting to know who the children turned out to be. Had he stopped going back and forth between then and now, you would have been able to comfortably use your after it was over. Hopefully, this will be a lesson for Mr. Muschietti.

Stephen King makes an appearance. That’s always good! His scene with Bill Denbrough, now an author. Bill is played by the wonderful and underrated, James McAvoy. You’ll applaud the scene which is a callback from an earlier scene with Bill. It makes fun of his last book, that apparently had an ending only appreciated by him. When the group gets together, they aren’t able to recall right away what had happened in the past. They meet in a restaurant and it all comes back to them… and the terror starts again.

For the faults it had, and let’s face it, many horror films have them, it had a lot going for it, too. Since it took so long to finally close, I worried it wouldn’t be the ending I know it needed. I’m happy to say that I was wrong in that assessment. I’d go so far as to say that the two films together make for the best adaptation of a King book yet. The scare factor was raised which you’ll like. So, see it on a big screen this weekend, but make sure you have an empty bladder before you find your seat!