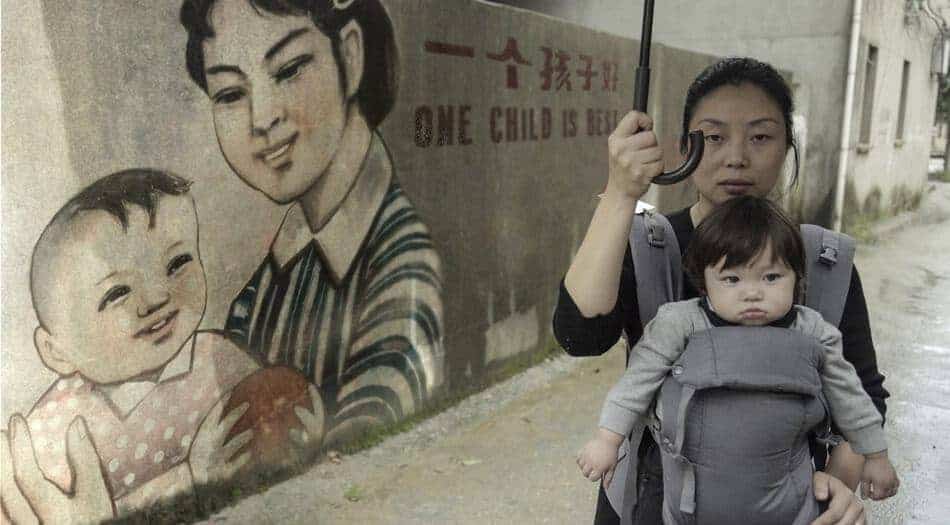 ‘One Child Nation’ is a difficult film to watch but an important one. You have to see this because as a human on this planet, you should be concerned with what an authoritarian government has done and is still willing to do to people. Perhaps one should watch with an eye toward seeing it as a cautionary tale. It is not a yarn; not a fable.

Unfortunately, the events that took place in this film really happened. In the late 1970s and early 1980s, China had a big problem they felt they could no longer ignore. The country had a population of over a billion people. So, it was put into China’s Constitution that each couple could only have one child. They were kind enough to inform the public of what they had to do for the country. The reason for the one-child policy was that it was assumed by the government that if the average family had larger families, the population would get out of control. Then the country would starve to death and be depleted of resources. The award-winning documentarian Nanfu Wang (Hooligan Sparrow, I Am Another You) was raised during the time China had this law in effect. She and her family never questioned it. The economics of it made sense to everyone, and propaganda pushing the agenda was strong. It was on posters, on the television, in plays and even in songs created for school children to sing.

When Nanfu Wang gave birth to her child, the baby was ill, and she and her infant were separated from one another. It was hard for Wang. This experience made her think back to the policy. How did it really affect people? What did they honestly think of it? Was it as traumatic for them as it was for her?  Her parents were lucky. They lived in a small village, and she was able to have a sibling as long as they were at least two years apart. Though younger, her sibling had been treated much better than she. Why? He was a boy. Everyone wanted boys. They were treated better, advanced farther and received more attention from their parents. Girls were not desired. For many years, they were discarded in horrible ways. What’s painful to watch is what people would do if they had a girl. They either abort it just before birth, which is technically murder, leave it in a basket on a hill to survive or not. They also would deliver, and if the child was born a female, they kill it. Taking a little girl to a crowded place and simply forgetting its with you and scurrying away real fast was a popular way of relieving yourself of the burden, too. She speaks to a midwife who gives her some staggering numbers. During her years she had performed 50,000 to 60,000 sterilizations or abortions. She was also the ‘state-ordered executioner’ if the baby was born alive. If a woman didn’t come willingly, they’d track her down, tie her down, and take care of it themselves. To atone for her past sins, the midwife now helps women with their pregnancies and gives to charity.

It’s hard to hear what China did. You can’t help but think of how easily any country could fall into a similar situation. That its people won’t question anything they’re told to do and commit terrible atrocities because they’re ordered to engage in them. A nation can be brainwashed into believing anything their leader says to them. They can be seeing one thing with their eyes, but when the dear leader tells them that’s not what they’re seeing, they agree that they must be wrong. As the film nears the end, you can’t help but wonder what the death toll ended up being. I’m thankful that Nanfu Wang had the strength to make this film on the ‘population war’ in China. It’s a subject that needed the light focused on it before China is successful at erasing it from the record. Please do not miss this. See it as soon as possible!