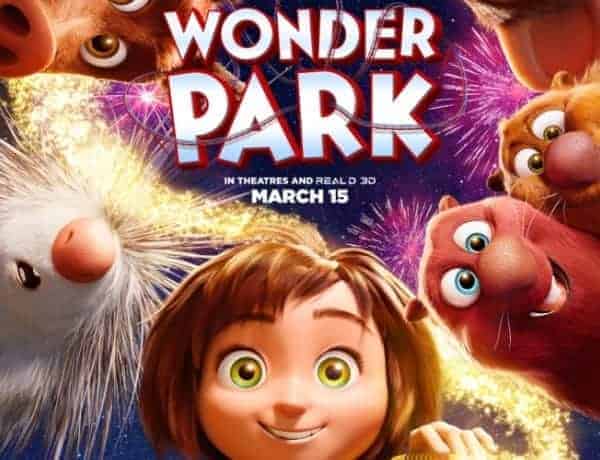 “Wonder Park” is an animated comedy for children, but there are some darker themes floating just below the surface. There is a true celebration of imagination and display of joy for having family and friends. However, there are a few ominous notes in the background. There is a parent who is very ill and must move away for treatment. This leads to the abandonment of a cherished imaginative creation, called “Wonder Park”. The little girl grows up from being a small child and must put away childish things to take on the new role of caregiver for the dad, who is lost day-to-day without the help of his spouse.

Hey, but push all that nonsense aside, let’s get on with the “Wonder” of Wonder Park.

A little girl named June (Brianna Denski) works tirelessly with her Mom (Jennifer Garner) who helps her create ‘Wonder Park’. When June is about middle-school age, she and some friends try to build the park for real, in her yard. The results are a disaster. June is no longer interested in ‘Wonder Park’, the place that she designed and built, in miniature, in her room. Also, her Mom gets very ill, and she needs to move away for medical care. 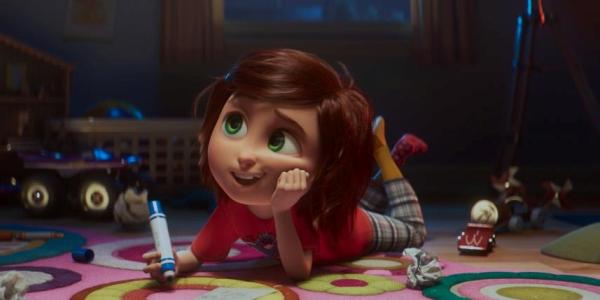 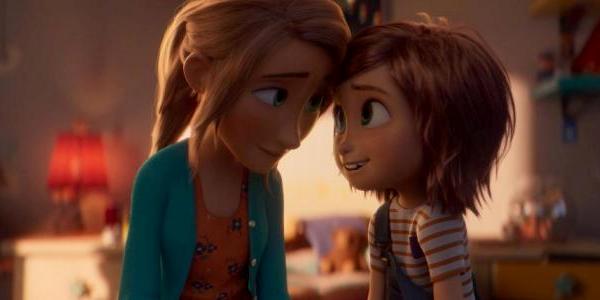 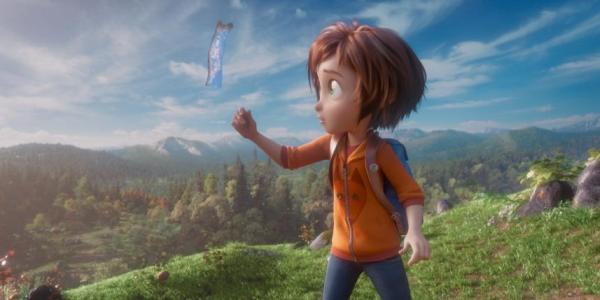 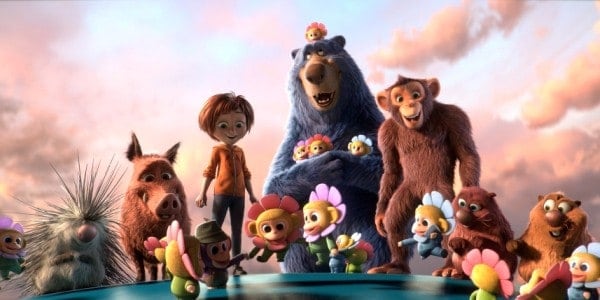 Her Dad (Matthew Broderick) is very distraught, but tries to put on a happy smile. June knows that is miserable, and one day without her assistance would be awful for him. But Dad gets June to agree to go to her favorite summer activity – Math Camp. Just so much fun on the bus, singing the jolly song about “Pi”…

June escapes from the trip, because she is worried about her Dad. She walks into the woods to get back to town. But lo and behold, she comes across an entrance to ‘Wonder Park’. Never mind that it is only an imaginative place that she and her Mom created over the years. She has found it for real, and boy – it is in real bad shape.

There are some friendly animals that run ‘Wonder Park’. Greta (Mila Kunis) is a wild boar who is the ‘glue’ of the operation. Boomer (Ken Hudson Campbell) is huge blue bear who is in charge of taking naps. Steve (John Oliver) is a porcupine, and he works as the safety officer of the Park. Gus and Cooper (Ken Jeong and Kenan Thompson) are two brother beavers who are in charge of construction work. Peanut (Norbert Leo Butz) is brilliant chimpanzee and the one with the ideas for the magical Wonder Park rides. But Peanut would get his inspiration from the whispers of June and her Mom to design the fantastic places.

But now June is in an actual full-size creation of ‘Wonder Park’, and it is not in good shape. When June put away all of her ‘Wonder Park’ things as she grew up, this caused the Park to fall into disrepair.  There is a giant black cloud called ‘The Darkness’ hovering over, sucking up all the pieces as the Park falls apart. There used to be cute little chimp toys in the Gift Shop turned into vicious ‘Chimpan-Zombies’. These little devils have taken over the Park. Peanut has gone missing, and the rest of the group is on the run. Greta and June agree to save the Park and find Peanut. Boomer always tries to help, but he keeps passing out. Gus and Cooper keep getting in each other’s way. Steve is so enamored with Greta, and he sometimes forgets to keep safety first.

June is a really smart cookie. But will she be able to figure out how to stop the damage to the Park. Will she be able to save Peanut? Will she ever be able to get that catchy, jolly song about “Pi” out of her head? Well, because this movie is aimed to the younger set, you can probably figure out the correct answers. She finds that she works really well with Greta, Boomer, Steve, Gus and Cooper. But that is because she imagined them many years ago. But when Peanut is found and The Darkness is vanquished, then June will be free to get back to her home. Her Dad is worried that she is missing, and her Mom is back from the medical leave.

“Wonder Park” turns on a lot of charm when it finally gets going. It has a very capable voice cast. John Oliver is probably the funniest, but he has the best lines. It is nice to see Matthew Broderick getting a turn with some voice work too. The action does get a little frantic at times. But the overall layout and design of the Park is very imaginative. The transition from June’s real life town to the world of fantasy in the woods never does get explained. But then again, that would spoil the ‘Wonder’ of it all. The story never takes you to any place that you have not been to before, that is – if you have seen any children’s movies in the past twenty years.

This movie gets up to bat, and it takes a swing and gets a two-base hit. It just doesn’t hit the ball out of the “Wonder Park”.