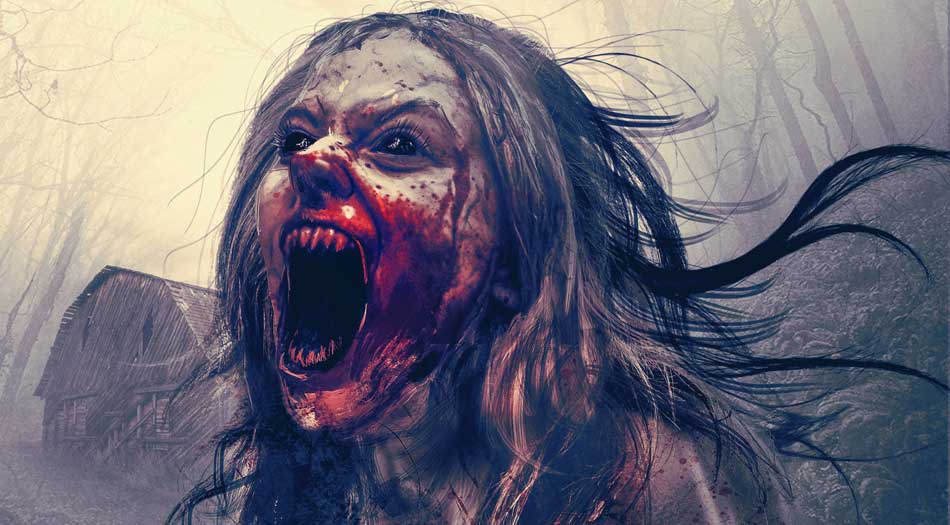 Horror movies can be intriguing, especially when they have a supernatural vibe. When asked to view “Wicked Witches of Dumpling Farm”, I hoped for some suspense from this independent film created by the Pickering Brothers, especially involving how the main character gets involved with Witches. After viewing it, I found the plot a bit perplexing and the acting decent but it lacks full character development and needed a bit more fear factor.

The plot is simple. Mark Griffith (Duncan Casey) is thrown out of his home by his wife and finds himself back at Dumpling Farm, a place of youthful memories and parties. His friend Ian Pickering (Justin Marosa) is willing to let him stay on the farm but something isn’t right. Mark soon learns that Ian, who never left the farm, is entangled with a group of demonic women who want to trap Mark and his friends so they can consume them.

The film has some positives. The music, especially several pieces played during a party scene really helps set a mood that matches the horror atmosphere. There is one piece in particular that is used to show Mark’s discomfort and fear, really heightening some of the tension. If you like metal, this film uses it well.

Duncan Casey does a good job of conveying his character’s fear and confusion over the events in the film, especially at the ending. His disconnect feels deliberate and part of the overall tone of the film. Justin Marosa acting feels odd but it is in tune with the idea of him being possessed, so the unusual behavior of the character fits how Justin portrays Ian. The other actors are not as strong but with the main focus being Duncan Casey, this doesn’t lack as much.

I especially like the location, the fields, the farm. It is clear that the movie was filmed on location and the scenes reflect that authenticity. It makes the idea of the demons more believable and the location feels spooky because it is so secluded. Along with this, the special effects are decent, especially for the demon women.

As for the story, I could discern that the plot is illustrating that Mark and his friends are not the nicest guys. They party, do drugs and generally don’t treat women well. This helps lend to the horror or monster as being a punishment for the men’s sins and I also felt that it was a connection to Mark’s marriage. I wish it had been better explored, however, as some of those threads were not quite clear, especially why the demons were interested in him. I did find the ending appropriate.

What doesn’t work as well is the character development. There is little to no background. There are some clues that Mark was married and had a child but his status as promiscuous is not clear in the movie. His friends have no background nor does Ian, despite his part being integral to the horror scenes. This led to me not really being engaged in the film and not really connecting to the characters. When you are supposed to care if the character’s die and you don’t, there’s something missing.

There are also scenes that are confusing or don’t make sense, like a shot of a row of cars by the side of the fields. I wasn’t clear on what this meant or why it was important. Ian’s behavior doesn’t make sense and I don’t understand why the main character, Mark, remained after witnessing the strange behavior of his friend or the strange dreams that he was having. I would have left immediately.

In addition, there is some use of stereotypes that just don’t work. The women and the black man as the monsters is a bit done to death. The use of the symbols in the film point to the supernatural but there was a lack of real development or true authenticity to the altar or the witches themselves. There was no understanding of why they were after Mark and they didn’t have enough development either.

Overall, there are some ideas in the movie that could have worked better with more development and less use of stereotypes. I liked the commentary on Mark’s partying and behavior but would have liked a clearer connection to his marriage and more background on the character. That background might have made him a more engaging character and the stakes would have been higher in the movie. Truthfully, there are scarier movies out there.

The 10-city theatrical (cities to be announced), DVD and Digital release begins August 9 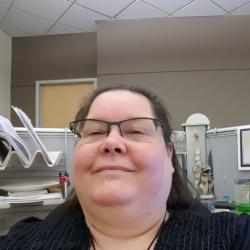 tmc.io contributor: AndreaRittschof
When not geeking out over comic book characters, like Wolverine and Storm, I'm a writer creating my own worlds of fantasy and romance, going to see as many Sci-fi and Fantasy movies and TV as I can fit into my busy schedule and writing reviews of books, TV shows and movies.