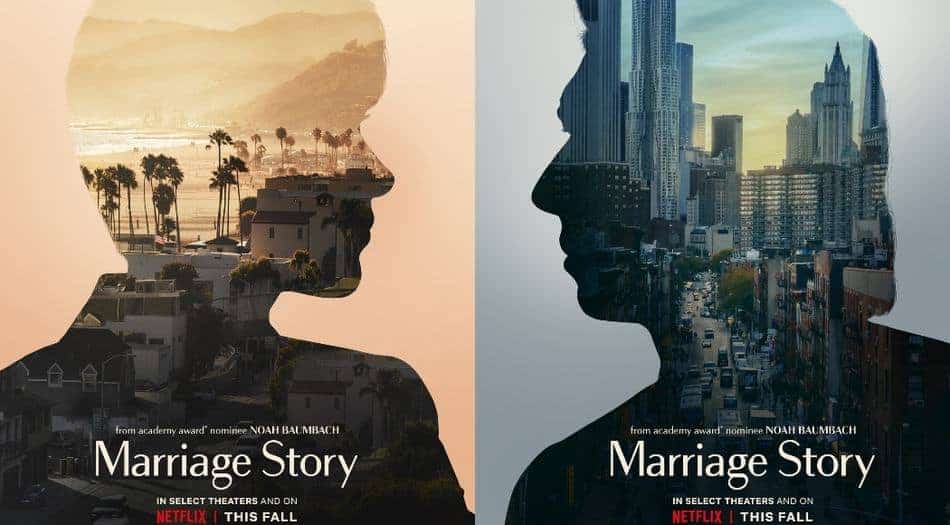 ‘Marriage Story’ is a brilliant movie, but because of the emotional rollercoaster it takes you on, you’ll leave the theatre feeling as though you were run over by a large vehicle of some sort.

Whether you identify with the declared concerns in the film or not, you’ll be overwhelmed by them. The intense narrative is a breathtaking journey, nonetheless.

As ‘Marriage Story’ starts and based on the title, you may believe that you’re about to watch a movie about a time during the marriage that was worth discussion. If you managed to stay away from the trailer, there’s nothing to indicate that the movie is going to be devastatingly heartbreaking, which it very much is. And it’s powerful. There’s a scene in this film which is so moving that in the course of watching, I don’t think I even blinked. It’s embarrassing to confess, but the script is so well developed that there are moments when I felt utterly heartsick.

The narrative starts out rather pleasantly, getting to know the two main characters, (in what feels like an ode to the Woody Allen school of filmmaking, by the way). We hear the couple, Nicole (Johansson) and Charlie (Driver), speak of the other in a mostly positive manner. It’s in that comfortable and naive place where writer/director, Noah Baumbach, hopes to keep us throughout the stress and trials of their… divorce!

Nicole and Charlie still appreciate individual values the other possess, but the love story is most certainly over. Having said that, they’re not the best communicators, nor are they the first-rate listeners they believe themselves to be. I say that because one of them knows they’re about to get a divorce while the other presumes they’re still working on the marriage and maintains they’re staying together. Baumbach leads us to think one situation is possible, so we don’t see the other coming straight for us. He also seems to be asking us to pick a side. Who will you choose?

Nicole was a blossoming film actress in L.A. when she met Charlie. She moved to be with him in New York, but now it seems to her that his accomplishments as a director, and his well-being, has become the only success needed in the marriage. He assumed that she happily obliged to move from her work in California, even though it had been agreed upon that New York was temporary and she’d return to filmmaking. Charlie postulated that since his show was now going to Broadway that New York was where their roots were to be planted. He never considered her movie career, even though it could have taken off just as energetically as his theatre productions. As the film advances, the relationship that’s exposed is sometimes jaw-dropping.

This film is wonderful. The characters are so thoroughly fleshed out. An intense fight scene between Charlie and Nicole is exceptionally well-acted. These two professionals are so good at showing the bitterness that has grown between the characters they’re representing, that as they attempt to explain their side of the story to the other, who is striving to defend themselves from a brutal attack, it’s difficult for an audience to watch. The episode is painful, so much so that under the stress of it, one of them plunges to the floor, unable to bear the weight of the altercation any longer.

The staging, the dialogue, and the portrayal of this husband and wife, seemingly so well suited, is sensational. Their fight scene will be studied in acting classes from here forward. The lawyers who are hired to represent the couple, played by a phenomenal supporting cast, help when a few slow moments in the film arise. I won’t let you know if Nicole or Charlie take their advice or not but will inform you that it’s worth your time finding out. In fact, I can’t wait to see it again just to take in these performances one more time. ‘ Marriage Story’ is coming out on Netflix, but for a short time, catch it at a theatre near you.