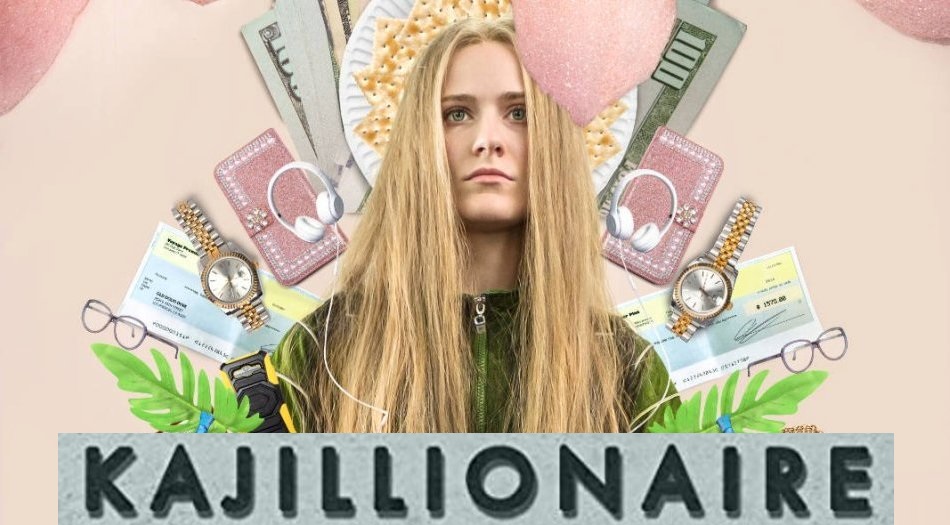 “Kajillionaire” will open in theaters nationwide on September 25, 2020.

“Kajillionaire” would like to introduce you to a family of con artists. Well maybe not ‘artists’, they are more like first-year Art students. This family is very off-kilter, but as you get to know them more — it seems they might be off-their-rockers as well. Getting by on minimal expense and maximum shake-down is a point of pride to them. But when a new person comes along with them, the rickety foundations start to crumble and fall.

The Dyne family is made up of a father, and a mother, plus an adult child. Make that a minimally adult child… Robert (played by Richard Jenkins) is a guy who will bum money for smokes, even when he doesn’t smoke. He treasures getting off the work-a-day-world lifestyle. Not that he was ever really a part of it to begin with. His wife is Theresa (played by Debra Winger) who is a closed-off distant personality, encased in a body of stone. She never smiles or shows any emotion, because — perhaps she is not capable of having any? She might be saving all of her energy to put into new ways to weasel out money whatever way is possible.

These two lovebirds have in the past created a youngster named Old Dolio (played by Evan Rachel Wood). But why was she given such a name? It is explained as part of (another) hare-brained scheme over a 27 years ago. Old Dolio is severely dysfunctional and very awkward in every instance. Her very look and stance shows you that her brain waves are as slouched as her posture. When she does a con job for an expectant mother, she attends a “New Mother” class that explains how mothers should treat infants. Old Dolio is confused, because this training looks nothing like her childhood.

The group wins a prize (by cheating of course) to get a trip to New York City. Old Dolio comes up with a “lost luggage” scam that they think might work. Robert and Theresa are proud of their daughter for coming up with a clever idea. But they would not say that. On the flight back to L.A., Robert and Theresa chance to meet up with someone with a bubbly personality and an amazing smile. Melanie (played by Gina Rodriguez) gets to know the Dyne family and thinks what they are doing is pretty dope.

At first there is a lot of friction between Old Dolio and Melanie. She thinks the new-comer is somehow attempting to take her place in the family. The four of them go on various adventures, finding ways to scam a hot tub dealer, and how to worm their way to the homes of a few elderly single folks. Melanie thinks it is cool to scope out what these people have, and to see if she can sweet-talk them into giving her a valuable antique or something. Robert gets into the house and just finds the checkbook and makes a run for it.

Old Dolio comes to realize that her parents are mostly just using her. She has a sneaky ability to reach into Post Office boxes as grab stuff from the adjoining boxes. But the new arrival of Melanie has stirred some emotions that she has never felt before, and Melanie feels the same way. Robert and Theresa have misjudged the situation, and want to make amends with Old Dolio. But maybe that time may be in past. She and Melanie decide to strike out on their own. But is there perhaps one more ‘long con’ that her parents are playing? Will it be another attempt at grasping the lowest fruit in the family tree?

“Kajillionaire” is a movie stocked with a wide array of oddball characters. But when you have the caliber of actors who can pull it off, that can work out okay. Evan Rachel Wood gets a major gold star for playing the character of Old Dolio with a nuanced passion. She can physically show the emotions of a stunted adult, who is never able to claim the honor and dignity she deserves. Richard Jenkins is always good in everything he does, and here he brings an off-putting charm to someone you would want to shun. Gina Rodriguez gets to have the most colorful role and she shines with it. And even Debra Winger makes you believe the cold-as-ice person like that could exist.

There is not a whole lot in terms of the story. It just weaves its way around the scams, cons and grifting of the Dyne family. The group never stands out, but they stand apart – apart from normal society, mostly. Even the place where they stay is weird. They live out of an old office space that is next to a bubble factory. Of course, they have not come up with the rent for months, and the factory owner keeps threatening to toss them out. But like clockwork, twice a day the bubbles from next door overflow and start dripping down the walls where they live. Ah — Home, Sweet, Home.

“Kajillionaire” will open in theaters nationwide on September 25, 2020. 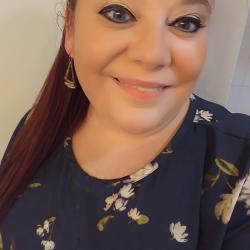 @peepso_user_49503(jzoubek82) I saw this movie today and the humor was real odd... reminded me of the movie napoleon dynamite with the way the music was and the type of humor and dynamics. It was very dragged out and eventually i fell asleep watching this movie at the theater.
1 person likes this

@peepso_user_45175(JMcNaughton) Very true, I almost wanted to mention the "Napoleon Dynamite" connection. That is something I noticed, and it was well done by Evan Rachel Wood in that role. It is a crazy collection of people. Probably not ones that you would like to have living next door... I'm glad that you were able to see the movie!