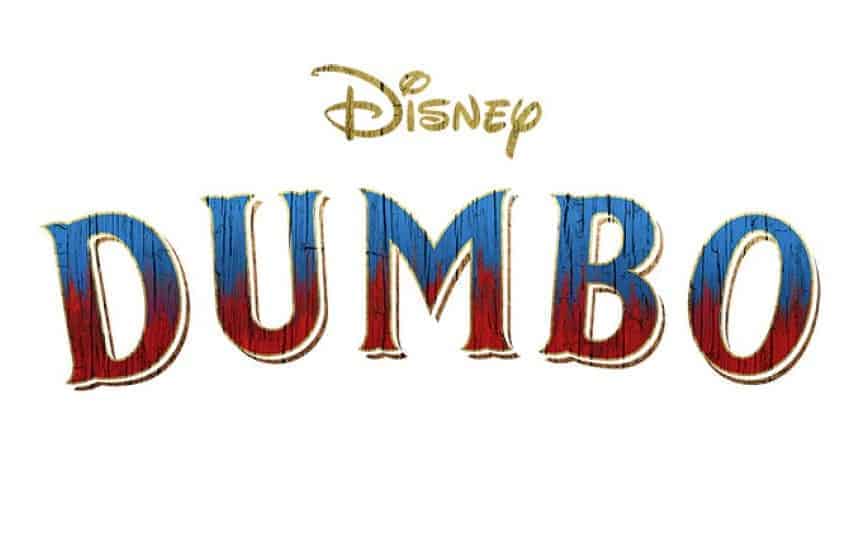 ‘Dumbo’ is the latest live-action remake of the Disney films. This 1941 animated classic gets a new look and feel by the genius mind of Tim Burton. ‘Dumbo’ wasn’t known as one of Disney’s most influential films, therefore, anything Tim Burton could add to the story would improve it significantly, and he does just that. Included in this retelling is the magic that makes you feel as if you’re watching an old-style Tim Burton movie. Maybe because he realized how important a story about elephants would be. With the circus industry taking a big hit because of animal abuse, especially toward the elephant, he had to send a strong statement that he wasn’t condoning harming animals. He does this several ways. He gives you characters that both charm and please you. With his ‘bad’ characters, he gives you cruelty but only in the realm of suggestions. There’s no genuine love for the circus whatsoever. This is clear from the beginning to the end. Especially the end, which you’ll appreciate dearly. The animals are all CGI and he makes a point to let you know his story is a love letter to animals if nothing else… especially to the beloved pachyderm.

With every Tim Burton film comes a land of wonder and excitement to explore but what also appears is a note of hard reality and a ruthless villain to wake you from any trance-like state you could be in from his breathtaking visuals. ‘Dumbo’ has similar elements with an actual ‘Dreamland’ to try and seduce you. This is where it seems its most Burton like. The film is seen mostly through the lens of the children which is good and bad as it doesn’t dig very deeply into the adult characters. To extend the length of the film, the original was only one hour and four minutes, Burton spun a yarn around a veteran and his children. Their mother has passed on, he was gone, and they were being raised on the road. They need to bond once again and become a family.

In the beginning, we meet Holt Farrier (Farrell) who was once a circus star and is now a war hero. After returning from war minus a limb, the owner of the circus he worked for, Max Medici (DeVito), rehires him to take care of the elephants. Holt’s two children are more than happy to help when the female elephant gives birth to a bright, blue-eyed bundle of… big ears?!? Max bought the mama knowing that a baby would bring people to see him but when he sees what he calls a freak, he wants ‘it’ and the mother gone… and his money back! Already struggling to make ends meet, he can’t afford more loss! As he stomps around, visibly angry, the mama gets very upset and goes ‘mad.’ He sells her, keeping her and her darling baby apart. The children see Dumbo breathe in a feather and sneeze wildly. When this happens, he flaps his ears and… and he flies! Good enough! When word of this gets out, an enthusiastic businessman named Vandevere (Keaton) talks Max into going into a partnership in his park called Dreamland; where they make the impossible, possible. He explains that the future of business isn’t to have you packing up and traveling for the audience. If the audience wants to see what you’ve got to offer, they’ll have to come to you. Keaton and DeVito. Batman and the Penguin. Together again. This will not get by the fans of the Burton directed, ‘Batman Returns.’ Nor will the appearance of Dreamland compared to that of Disneyland where they’re already selling Dumbo toys in the remarkably similar theme park. 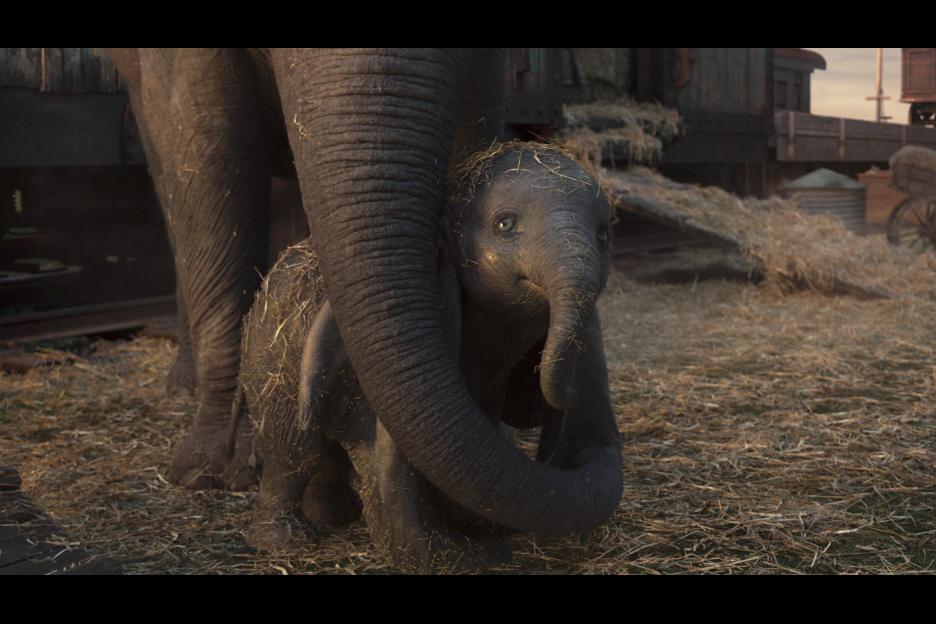 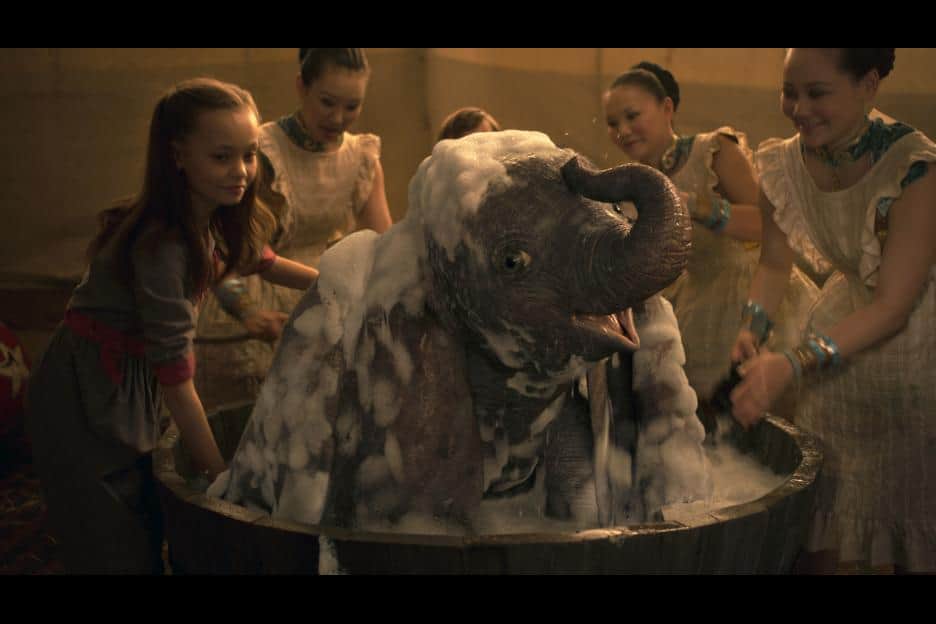 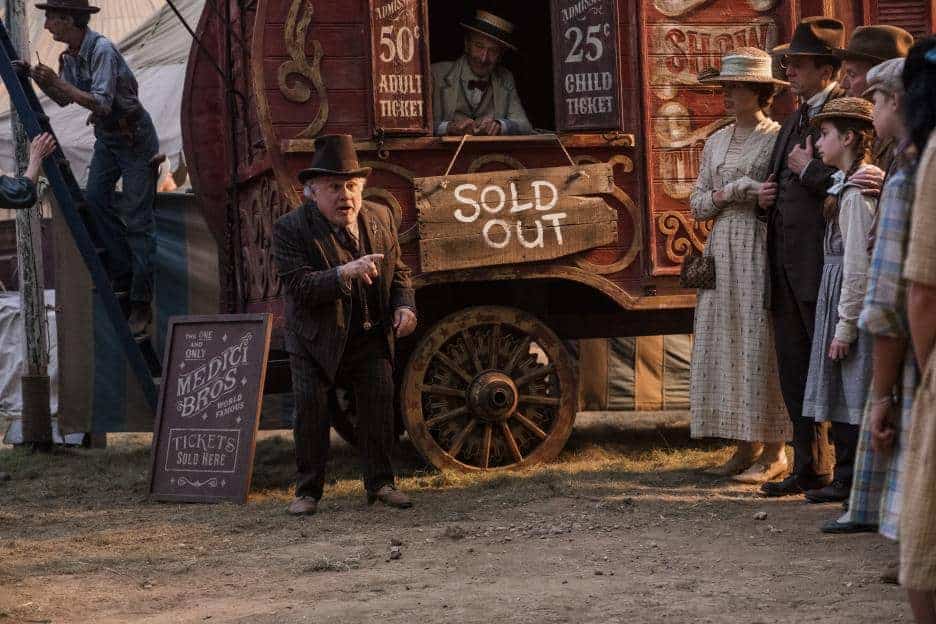 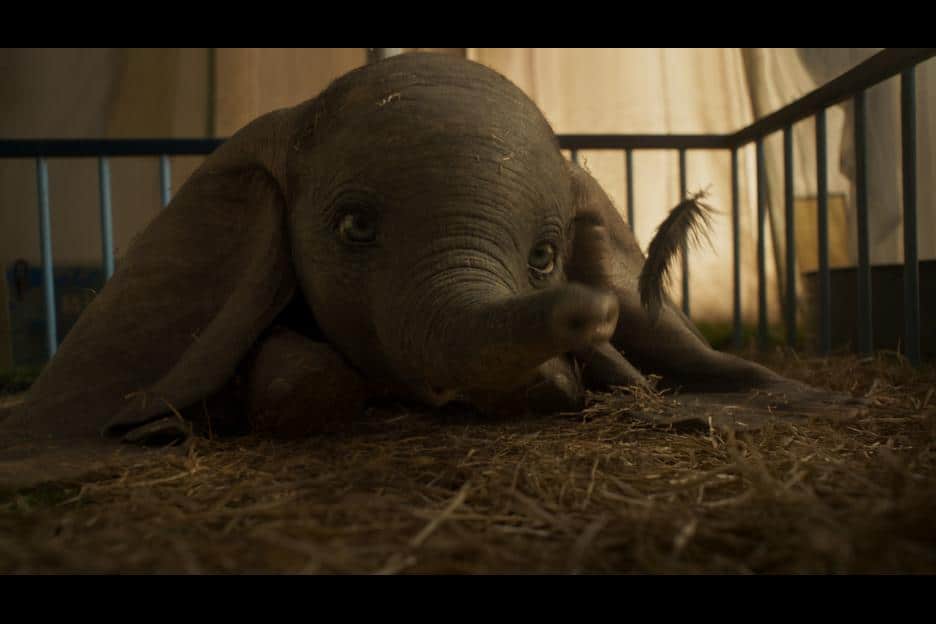 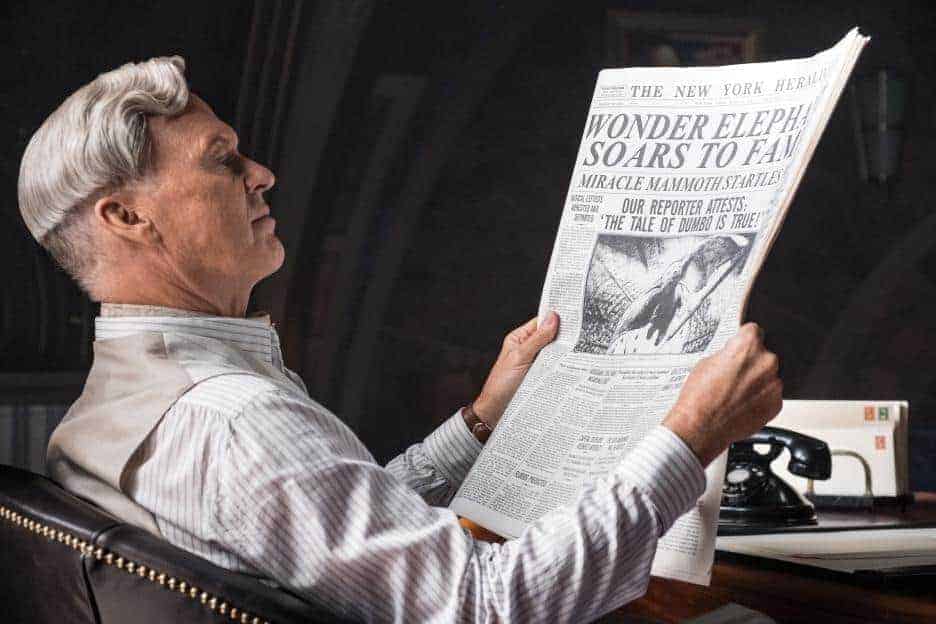 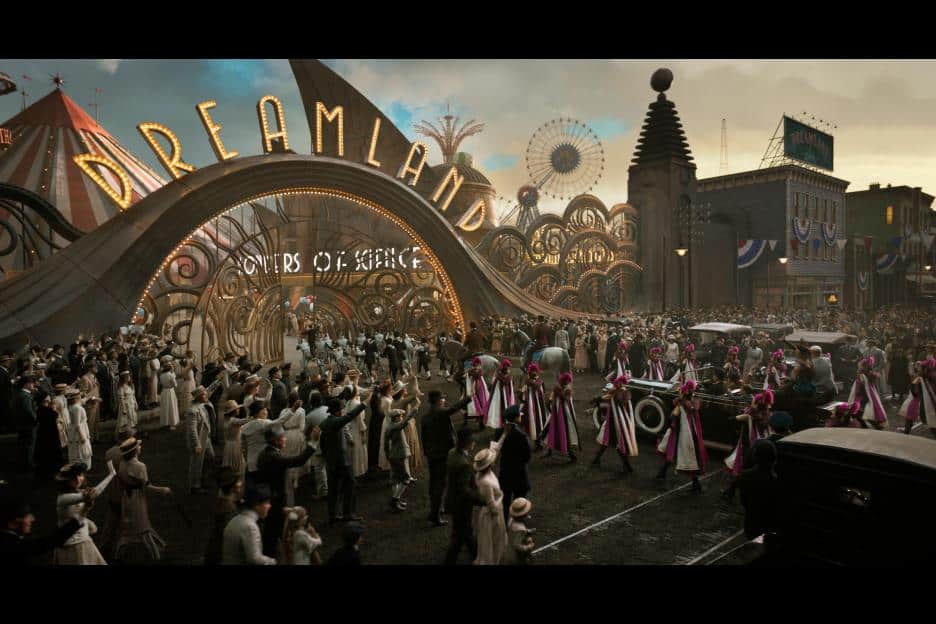 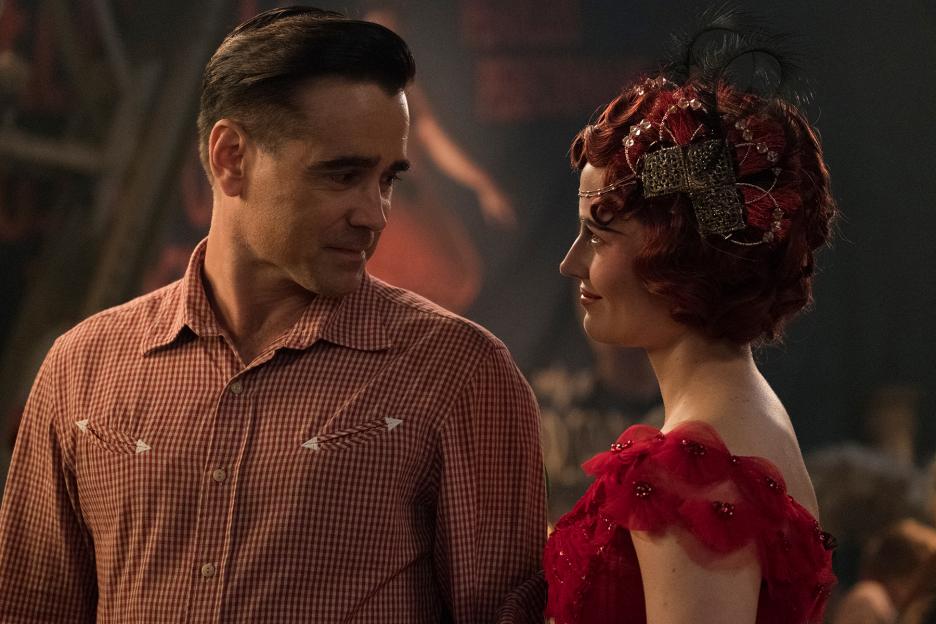 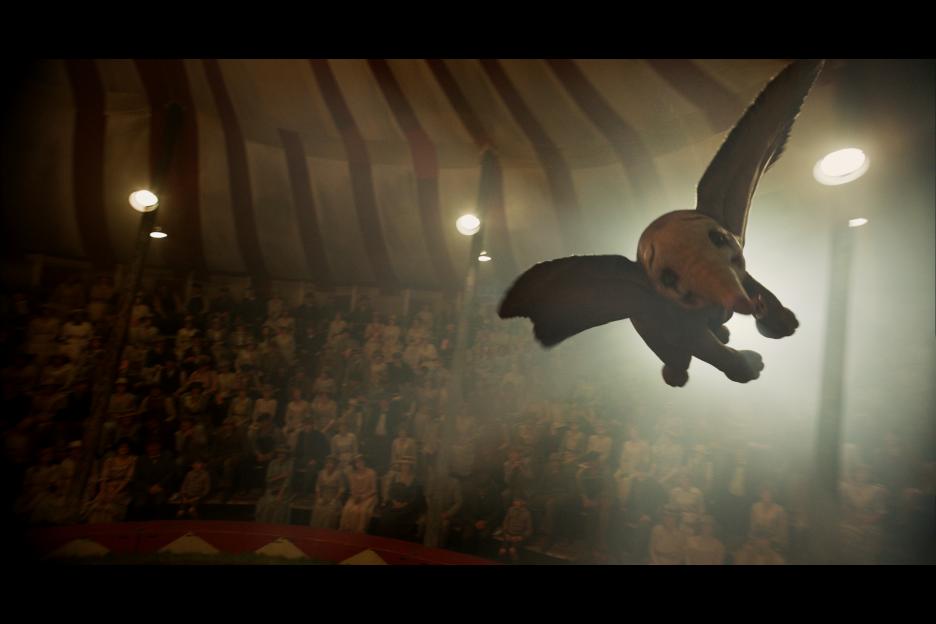 Vandevere’s aerial artist, Colette Marchant (Green) sees that she and the little flying elephant can soar through the tent together and swoon the audiences below. Max closes his circus and joins Vandevere’s Dreamland, managing to keep his entire troupe together in the process. While traveling through Dreamland, you’ll see a somewhat spooky message about the 20th Century and about automation ‘helping’ humans. Watching the scene, I couldn’t help but think how spot on he is. It has helped. But are we the better for it? Is Max better for getting into business with a snake? Time will tell.

If you’re wondering why you should see this version of ‘Dumbo,’ Tim Burton is reason enough to attend, but he also brought along the magnificent Danny Elfman to score the film. Elfman’s arrangement for the ‘Pink Elephants on Parade’ is simply sublime. It’s quite distinctive from the original and the visuals are more low-key which I think may have been done so you could simply sit back and experience what Elfman offers your ears. The film is touching, it’s sweet and magical. This is imaginative but now that they’ve opened it up, I’d like to see Disney attack the subject of what elephants are facing today with one of their Disney Nature films. The truth of it needs to be treated with utmost urgency.