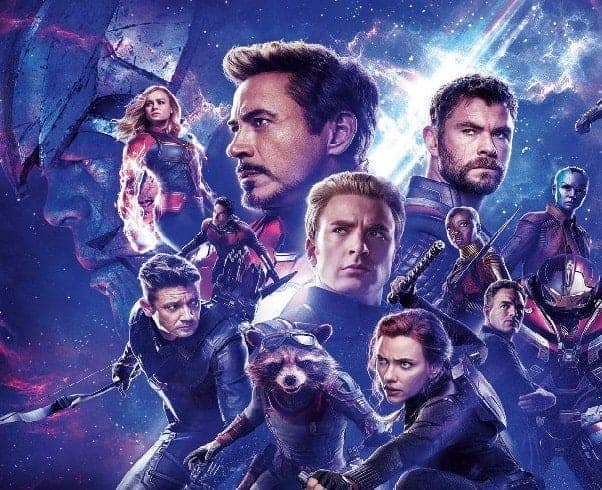 How do you review a movie like this, when anything you say might potentially be a spoiler and without ruining it for anybody? ‘Avengers: Endgame’ is a movie where, despite the over three-hour runtime, is jam-packed with revelations and excitement. (Let’s see you try to explain this one to your friends, who haven’t yet seen it, without them Hulking out!)

The setup: It’s been three weeks after the ‘Infinity Snap’ that when given by Thanos, turned countless people into dust. The remaining Avengers have determined that Thanos has used the Infinity Stones to decimate a planet and plan to go after him. Suddenly, we shift to five-years-later. Captain America is running a support group for those survivors devastated by the ‘Snap.’ The remaining heroes just go on with their lives (and you’ll be surprised at the changes in some of them!). I must mention Hulk. Wait until you see what happened to him! I have to stop there outside of adding, he’s more Banner than Hulk these days. I digress. Yes, there are no immediate solutions to fix the problems created by ‘Infinity War,’ because the A-Team are at a loss about how to correct things. Until… never mind. To say any more would be giving too much away. But I’m sure most of you have figured out the only way that the Avengers can reverse the effects of the Infinity Stones, and the solution isn’t as bad as you might think.

I’ll just say that you’ll be surprised, as I was, as to how the story reaches a satisfying, if not an entirely happy conclusion to the Avengers series. It’s the first Avengers movie that deserves the title ‘Avengers.’ Outstanding and innovative directors Anthony Russo and Joe Russo prove once again to everyone that they are truly the chosen ones. 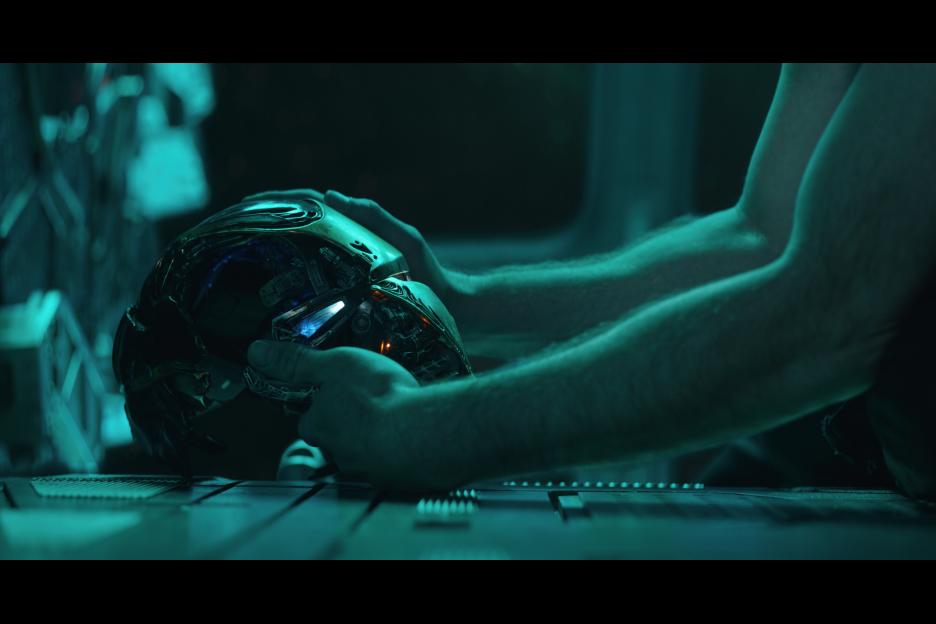 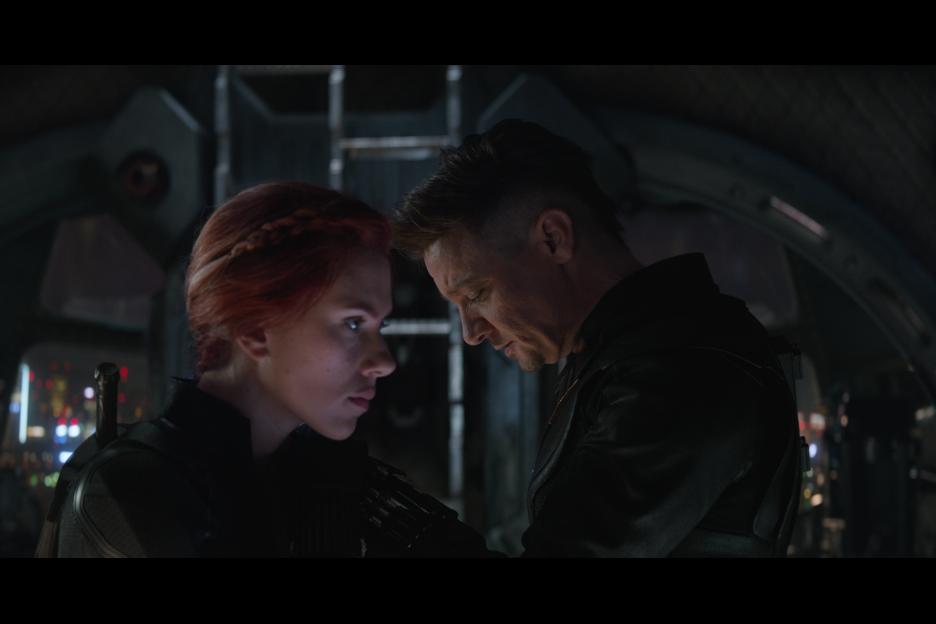 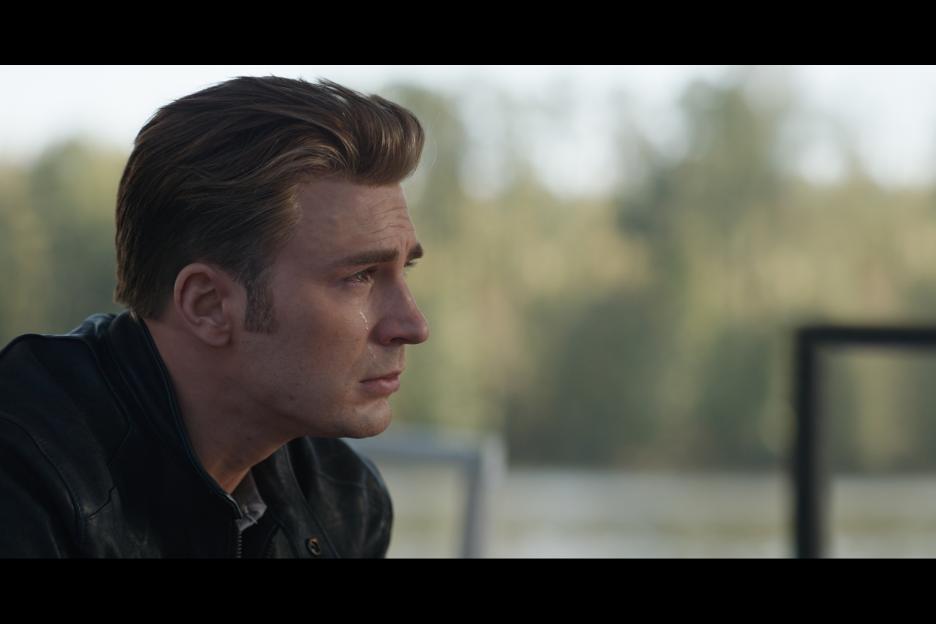 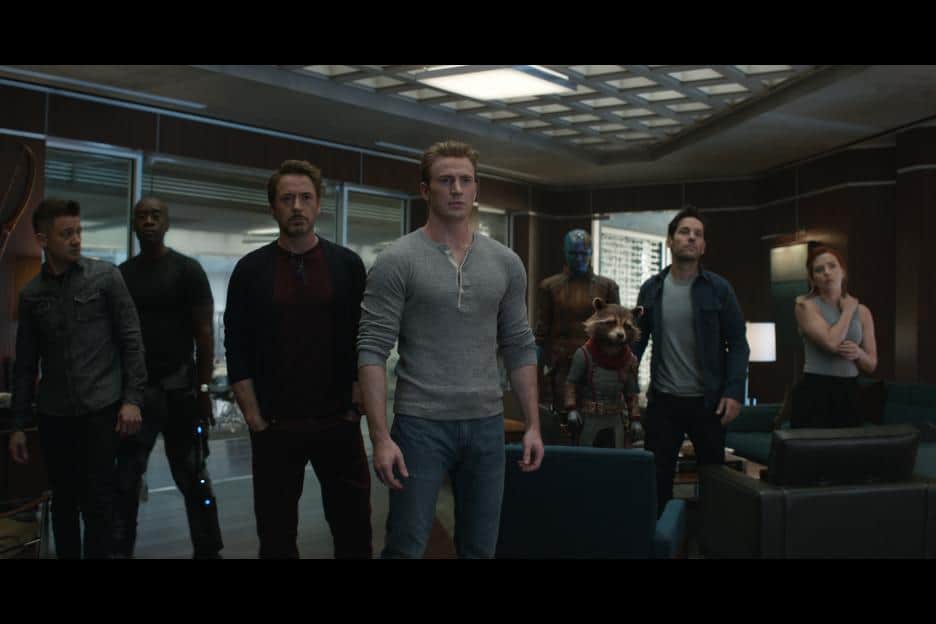 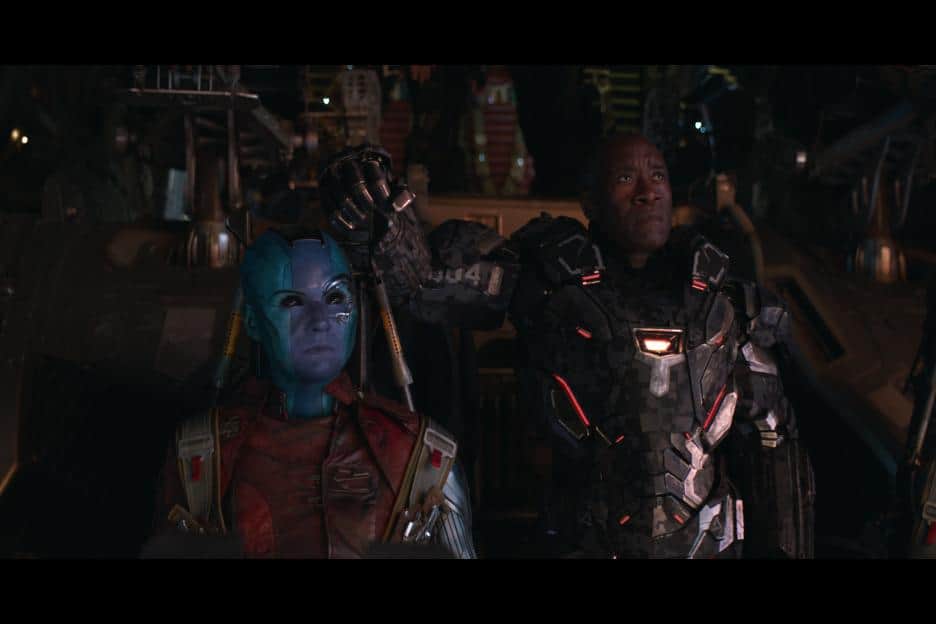 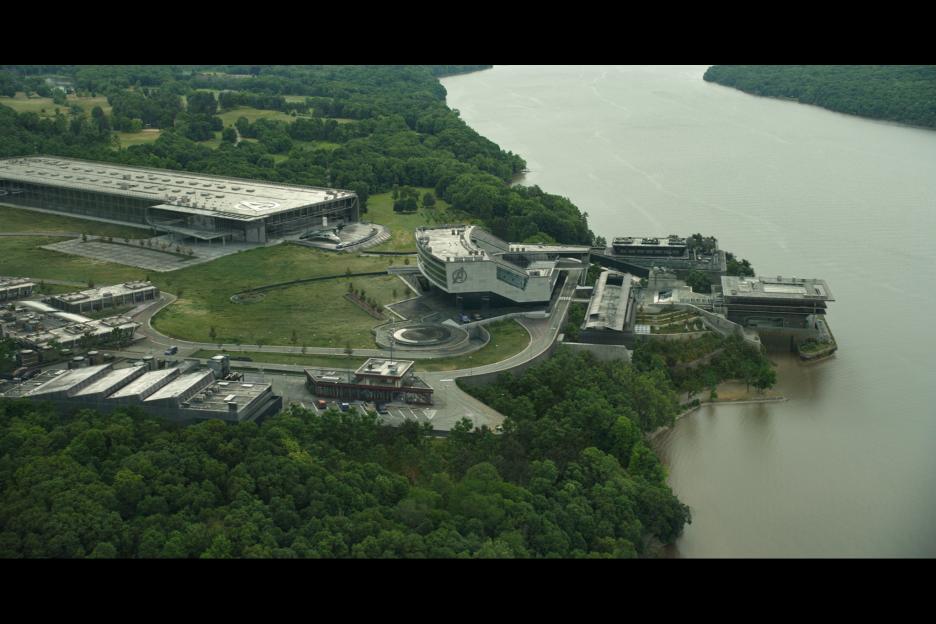 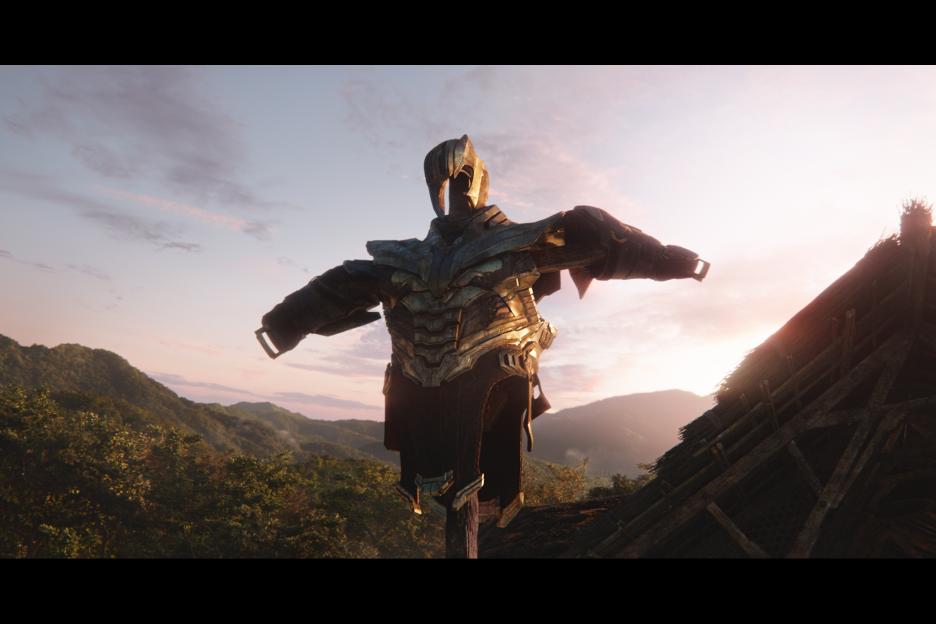 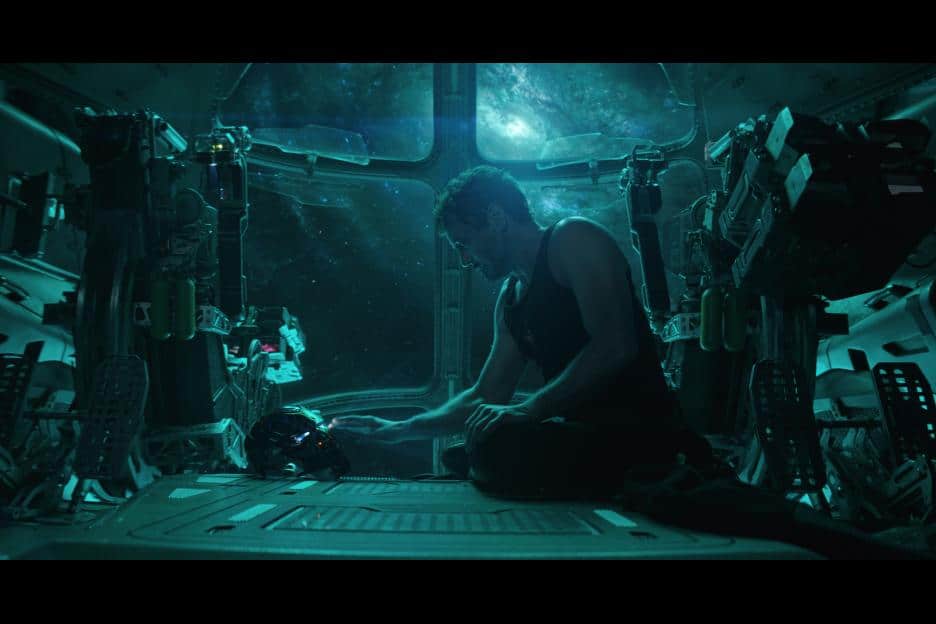 There are a lot of Easter eggs are crammed into this movie. We have the return of Alexander Pierce (Robert Redford), the Ancient One (Tilda Swinton), Frigga (Thor’s mother, great job by Rene Russo), a cameo by Stan Lee (‘Nuff Said!) and many others. Everyone (with the possible exception of Clark Gregg’s Phil Coulson… puzzling) who has ever been in one of the Marvel movies is in this one.
It’s so exciting so prepare your eyes not to miss a thing! What I mean by that is, ultimately, it’s too much of a good thing! So much so, that you’ll have to watch it at least twice to catch everything the movie throws at you.
Not a totally terrible idea, as you’ll get to see ‘America’s Ass’ a second time (and your ass, believe it or not, won’t even feel the effects of a three+ hour movie). ‘Avengers Assemble!’