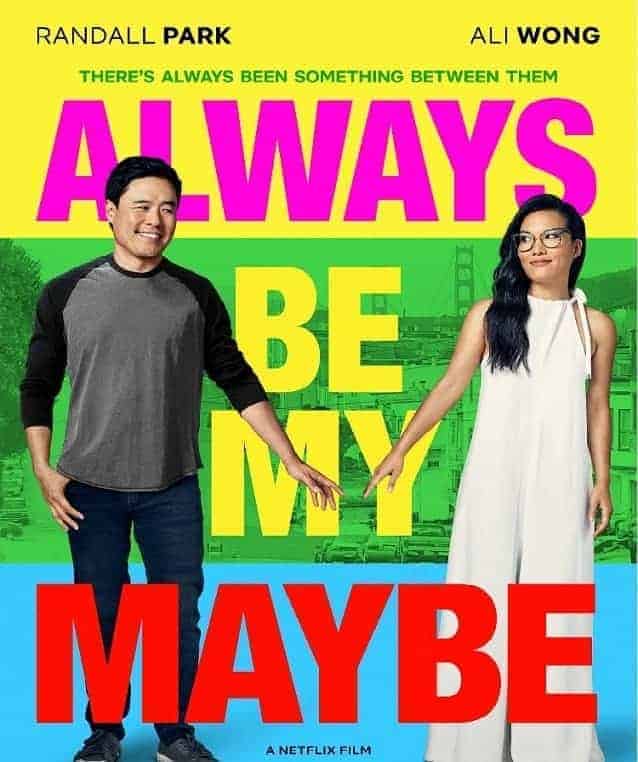 This is charming… just darling. I’ve made it a point to keep an eye on what Netflix has been putting out and I’ve been pleased. However, I’m not quite sure why they’re not releasing all their films in the theatres nationwide instead of only in select theatres. My advice to you is, if you’re near one of the theatres releasing ‘Always Be My Maybe,’ give it a watch this weekend. It deserves your attention. If you don’t have Netflix, but let’s face it, you most likely do, get it for the string of films Netflix has been releasing lately. There’s ‘Extremely Wicked, Shockingly Evil and Vile,’ ‘The Highwaymen’ and now this. If these films alone speak of what’s coming next, there truly may be a day when theatres become obsolete. Not that I’m hoping for this, it’s that Netflix is getting that good.

This isn’t the most original story, I’ll grant you that, but Randall Park and Ali Wong, who also helped produce and write the script, have been working together since 2015 on ‘Fresh Off the Boat’ and make this film feel, well, fresh. They’ve perfected their attitude toward one another’s work, are very familiar with one another’s style and approach to comedy and have chemistry you can’t deny. Had this movie been made with someone else, I don’t think it would have worked as well. Since these two truly identify with each other’s id, they sell the relationship and you’re happy to pay.
Park and Wong play Marcus and Sasha who have been best friends most of their lives. When we meet them it’s 1996. Young Sasha, a latch-key kid, is alone most of the time. Her parents are too busy to even be home for dinner. Luckily, she doesn’t always have to feed herself because the mother of her best friend Marcus usually invites her to eat with them. This is also where she learns how to cook and why she’s now a massively successful chef who’s going all over the country opening new restaurants.
In 2003, Sasha helps Marcus through the death of his mother. They become close. Soon after, sympathy and compassion turn to passion and they have sex. It’s an awkward and witty scene. Wait until you hear about the condom!
Anyway, after the sex, in the backseat of his car no less, they feel uncomfortable around and toward one another. It’s clear they weren’t ready and they both wish they could take the moment back. 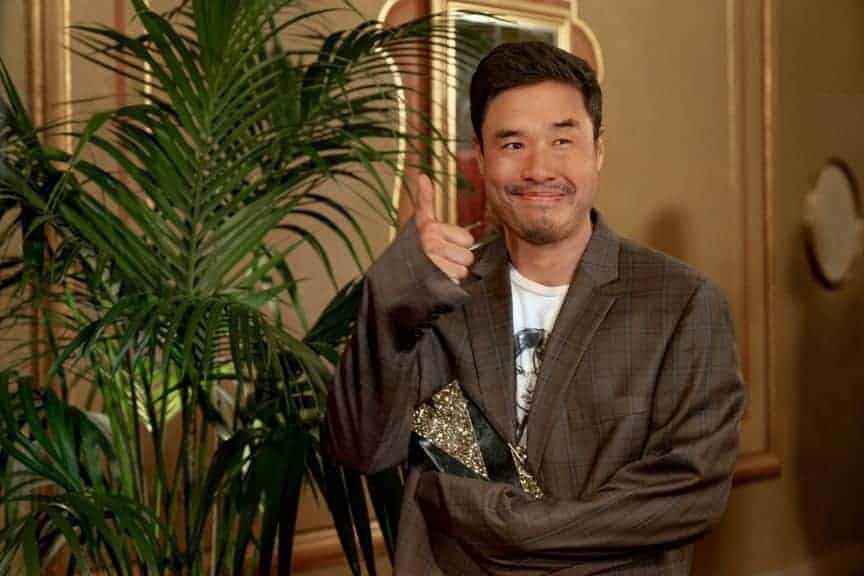 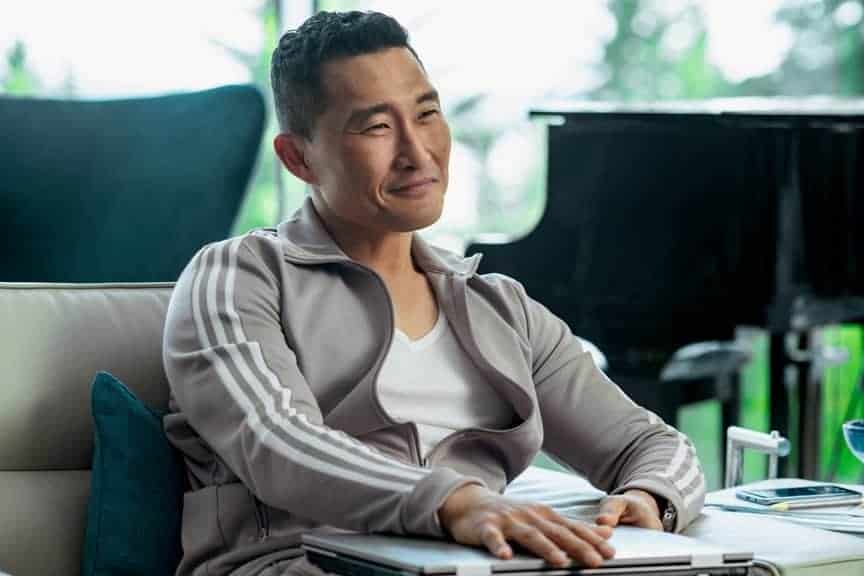 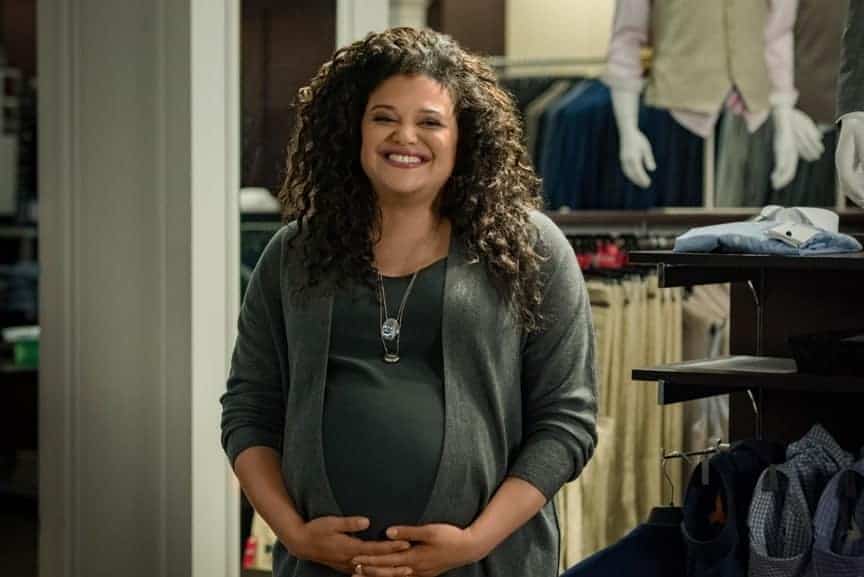 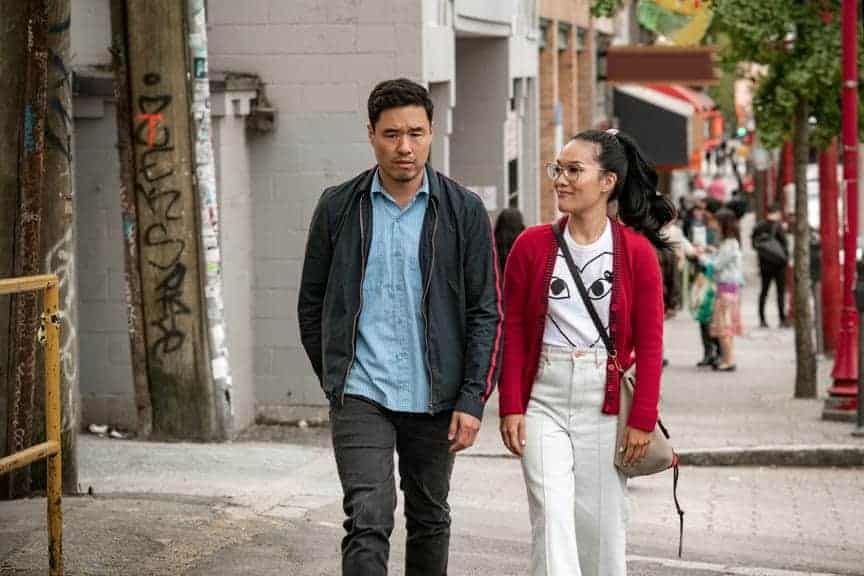 Now we’re in present time. Sasha, L.A.’s latest Hot New Chef, is engaged to Brandon, played by Daniel Dae Kim, who’s also her manager. They’re planning to wed but you know how your best plans can go sometimes. Sasha spends most of her time with her pregnant assistant Veronica (Michelle Buteau), especially when Brandon ends up leaving town for a while. This is, of course, around the same time Marcus, who’s the lead singer of a band, living with his dad, comes back into her life.

When they see each other again, they remember why they’re no longer friends and instantly go for each other’s throats. Let the laughs begin. Wong and Park must have worked extra hard in front of the mirror to display just the right ‘If looks could kill,’ faces. The more scenes they have together, the better the film gets. Pay close attention to all the dialogue… you’ll greatly appreciate this character-driven, comedic gem. What you’re looking to happen throughout the movie is to see if Marcus can break through the rough exterior that this lost, heartbroken, intelligent and loving woman has built OR is he forever destined to live outside the walls of her heart?
See this and be sure to stay and listen to the song during the end credits. Again, the film and its concept aren’t new but Wong and Park designed this script for themselves so they couldn’t have done better with the casting. You’ll love the surprise guest, too. It was perfect.