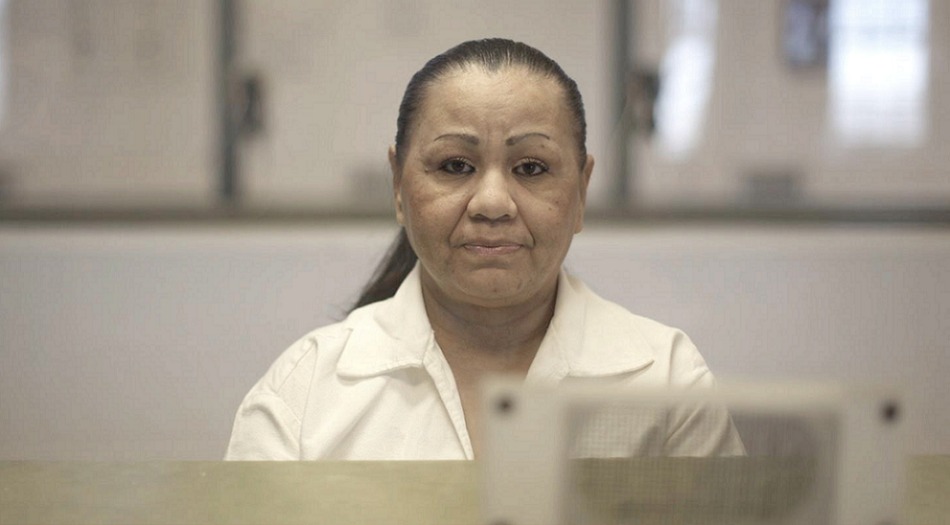 Movie Trailer for: The State of Texas vs. Melissa

‘THE STATE OF TEXAS VS. MELISSA’ explores the life journey of Melissa Lucio, the first Hispanic woman to be sentenced to death in the state of Texas. For over ten years she has been awaiting her fate, and now faces her last appeal. No one had ever seen Melissa be violent towards her children, yet she was blamed for the daily abuse and subsequent death of her two-year-old daughter, who died from blunt head trauma.

Set in the heart of the Latino community of South Texas, the film takes a look at Melissa’s broken childhood, her adult life plagued by poverty and prejudice, and the miscarriage of justice Melissa faced, from the court-appointed attorney who willingly set aside evidence, to the District attorney who used her case to help his re-election.

‘THE STATE OF TEXAS VS. MELISSA’ is the portrait of a woman’s fight against an entire system. Official Selection of the 2020 Tribeca Film Festival.

About the Director
Sabrina Van Tassel is a French American film director and a journalist. As an investigative reporter, she has directed over 45 documentary films for the last 15 years for major television programs. Focusing mainly on social and politically motivated matters such as women forced into marriage, underage sex trafficking, post-traumatic stress, children in the white nationalist movement, women in prison, and the holocaust. THE SILENCED WALLS (2015) was her first documentary theatrically released. Critically acclaimed by the French press, it told her journey to discover the history of the Drancy camp, the biggest internment camp, turned into a social housing building at the end of the war.