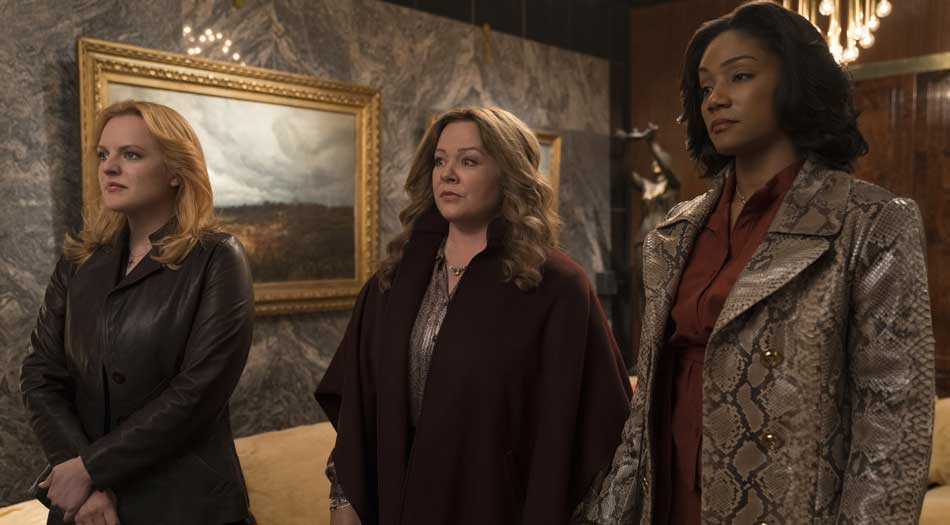 ​This is an entertaining film! The writer and director of ‘The Kitchen’ is Andrea Berloff, who also wrote ‘Straight Outta Compton’ and ‘Sleepless.’ With this, she set out to pen a script for three female actors who could sink their teeth into the juicy roles that are usually given to their male counterparts. It’s meant to be a bit provocative, as well, but not so much so that it takes over the riveting nature of a reasonably well-made action/drama to include a distracting, ill-fitting romance of some sort. There’s a little of that with a few characters but a good director knows that once you have an audience engaged in a solid crime story, best not to interrupt. If you look at her resume, you’ll see that it’s embedded within Berloff to bring you an exceptional script with exciting and captivating characters. She answers the call of duty once again with ‘The Kitchen.’

The movie is set in 1978 in Hell’s Kitchen, New York. It centers around three wives of Irish mobsters whose husbands are sent to prison. This being the case, the women are forced to take care of themselves and their families. For the first time, they realize that the name of the town in which they live is absolutely apropos to the situation in which they find themselves. However, when they find their mob ‘family’ isn’t taking good care of them, they’re faced with no other choice but to fight back. They gather just enough information to make their first move in showing the new, inept leader in charge, Jackie (Watford) that they can do things easier, faster and better than he ever could. They’re tough but fair to clients who immediately start paying them their dues, late fees included. Once their names are known, they make friends with the right people who help them up their game. This surprises everyone, even the women.

The moms turned mobsters are played by McCarthy, Moss and Haddish, who I couldn’t be prouder of. McCarthy and Haddish, most known for their roles in high-grossing comedies, are effortless in their transformations into action and hopefully will be doing again soon. They all had a tone in their voice and a look on their face that said, ‘Don’t mess around because I know what I’m doing!’ And ‘I’m ready for anything.’ They sold it to the mobsters and the neighborhood. They’ll have no trouble selling it to an audience. They’re very believable in their roles. ‘The Kitchen’ doesn’t tell the story using flash and cheap stunts so please don’t think this will be anything like going to a ‘Charlie’s Angels’ picture. Based on the Vertigo comic book series from DC Entertainment, it’s far more compelling than anything a 70’s tv show could have come up with.

The only thing I can’t get straight is, why did Berloff end the movie so suddenly? Perhaps she’s thinking she can get a sequel out of it. Berloff certainly knows how to assemble a good script with the perfect cast to accompany it so I wouldn’t complain if that’s what she has planned. 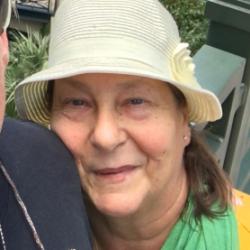 @peepso_user_48271(Nogiebug) Have my ticket for this afternoon!!

@peepso_user_1(markdeli) @peepso_user_48271(Nogiebug) Can't wait to hear what you think if it! Please let us know.