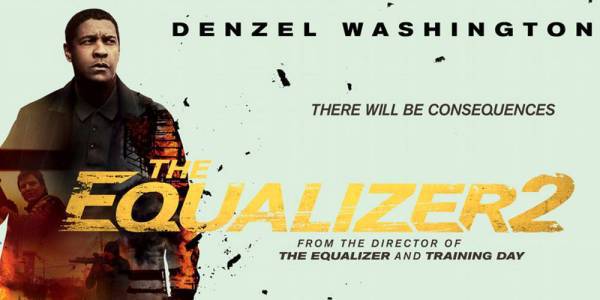 “The Equalizer 2” is special, if only because it is the first sequel that Denzel Washington has ever wanted to do (“The Sequel-izer”?). In 2014 “The Equalizer” took the old TV series and gave it a make-over with Denzel playing Robert McCall. This time around Denzel brings along the same director and the same writer as with the first installment. They have come up with another dose of action and revenge – with Robert McCall always looking out for the little guy. He brings justice to an unjust world, one kick-ass sequence at a time. With this movie, the second time around is not frantic as the first, but it ends up with a wild finish.

Robert McCall (Denzel Washington) goes about his business and tries to mind his own business. He even has become a part-time Lyft driver so he could connect with everyday people. But with his many years of Special Forces training and even more years in a special operations unit in the CIA, there are ‘very particular set of skills’ that McCall can use to “equal the scales of justice”. That happens at the start, when he travels to Turkey to get back a kidnapped little girl. McCall lives in a simple manner, and has some friends in the Boston neighborhood where he is located. He befriends Miles (Ashton Sanders), who is a young black man with some artistic skills – but he also has a toxic attitude.

McCall has some other friends who live in Washington DC. Susan Plummer (Melissa Leo) is a retired CIA manager who headed up McCall’s old unit. She and her husband Brian Plummer (Bill Pullman) are close to McCall, and they knew his wife before she passed away. Susan is called to research an odd murder-suicide that happened in Brussels. The man and wife happened to also be deep-cover agents for the CIA. She goes to see if there was any connection. She goes with agent Dave York (Pedro Pascal), and was also part of the special ops team and had partnered with McCall years ago. But there is an incident in Brussels and Susan is killed. The police think it was a couple of meth users, but McCall thinks it was much more than that. 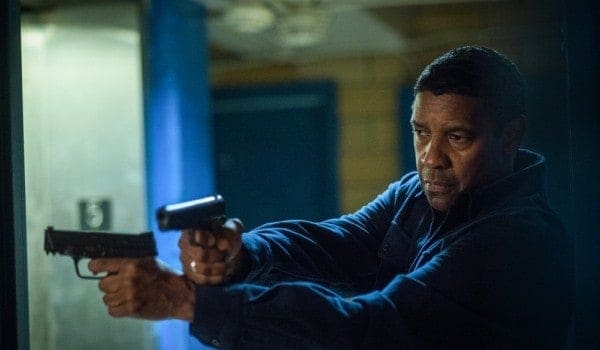 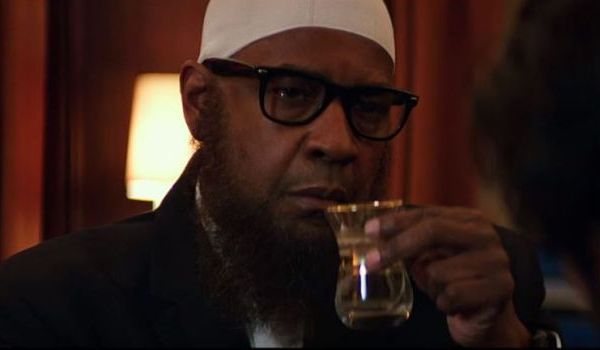 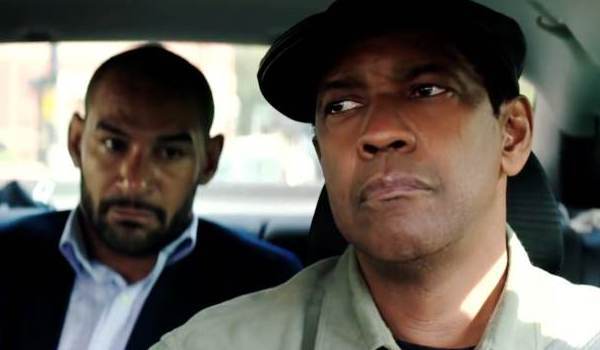 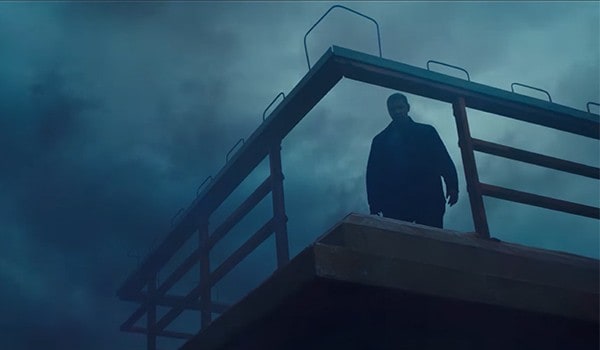 The scenes flip back and forth between Boston and Washington DC and Brussels. But McCall keeps busy with his Lyft driving, while still doing forensic analysis on Susan’s phone and computer. He helps an elderly man to find a long-lost sister. He helps a young woman who had been brutalized by a group of high-dollar, low-class men. And everywhere he goes, he can leave a trail of blood and bodies. He also helps his young friend Miles, and convinces him to stay out of a violent street gang. Miles slowly learns that McCall has the ability to turn on some street gang level violence just on his own.

While the weather gets worse and worse in Boston, McCall figures out that his old teammate, Dave York, might be playing now on a different team. There is a lot of bad blood between them, when McCall knows who it was ultimately behind Susan’s murder. York has a group of henchmen who can make life difficult for McCall. They all follow McCall to his old home on the Cape Cod coast. But somebody forgot to turn off the hurricane that is making landfall near the town. McCall must face off with the evildoers in a driving wind and in drenching rain. But when he is able to use any item at his disposal to put up a defense against the bad guys, he has an advantage. But when they also have an ace-in-the-hole (or is that a Miles-in-the-trunk?) – the fighting gets pretty berserk.

Denzel Washington is (again) excellent playing Robert McCall. He has a steely-eyed gaze that could cause any wrong-doer to think twice and join the side of the angels. But his close-contact fighting skills can leave an opponent on the ground gasping. Denzel must enjoy this role, because he looks worn into place yet very nimble. Working again with director Antoine Fuqua brings a good level of karma to the whole production, and the result is very watchable. Pedro Pascal is also really good as a slick operative who is adept at playing both sides. Ashton Sanders does a decent job at not being entirely overshadowed by Denzel. Everyone else is mostly extended cameos in the movie.

Aside from the first half, which flips locations quite often, the pacing is steady. It picks up a lot in the second half, and final third is just a brilliant fast-paced cat-and-mouse fight sequence. The entire purpose behind all the murders is a little murky, and there a few scenes that go on a smidge too long. Maybe a more cohesive story line, and a few more days of editing could have turned this into a more forceful movie. Right now it is way above average, and a great deal of that goes to the presence of Denzel. His shoulders are wide enough to carry many obstacles.

“The Equalizer 2” is not a movie I ever expected to see made. But because of the care that Denzel Washington puts into the character of Robert McCall, this is a franchise that might be able to continue on with more movies and more high praise. All things being Equal…