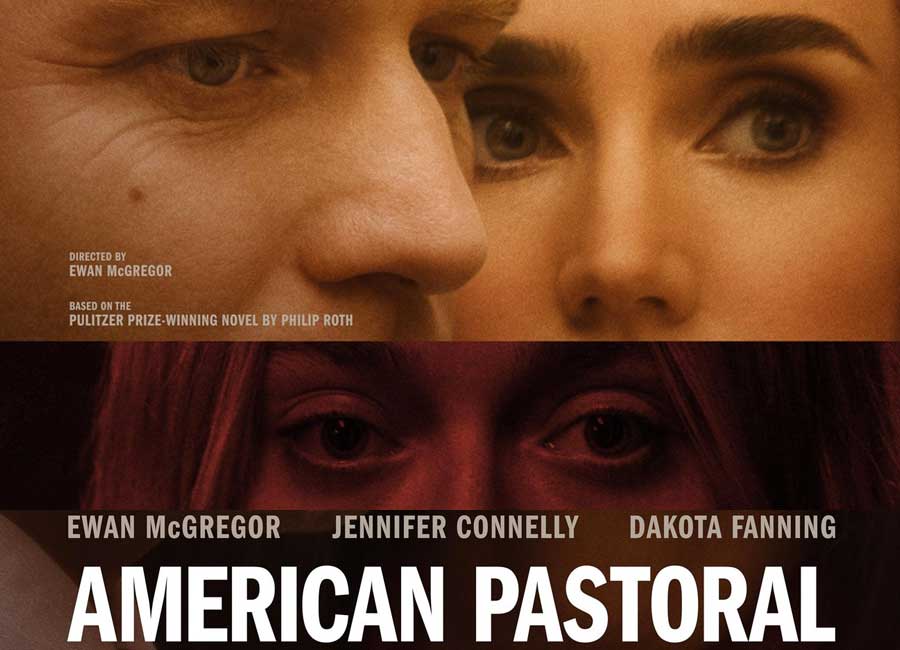 Based on the Pulitzer Prize-winning Phillip Roth novel of the same name, “American Pastoral” follows an American family through a personal tragedy; the ultimate reason for it and result of it being very much the focus of that generation of American youth and the young generation of today.  In the 1960’s there were protests over war and protests for the rights of African Americans that got incredibly violent but there was something else going on with many of the protestors that went deeper than the known movements.  “American Pastoral” is a very powerful film about a father, Seymour ‘Swede’ Levov (McGregor) attempting to save his daughter amidst this chaos and ultimately save her from herself. 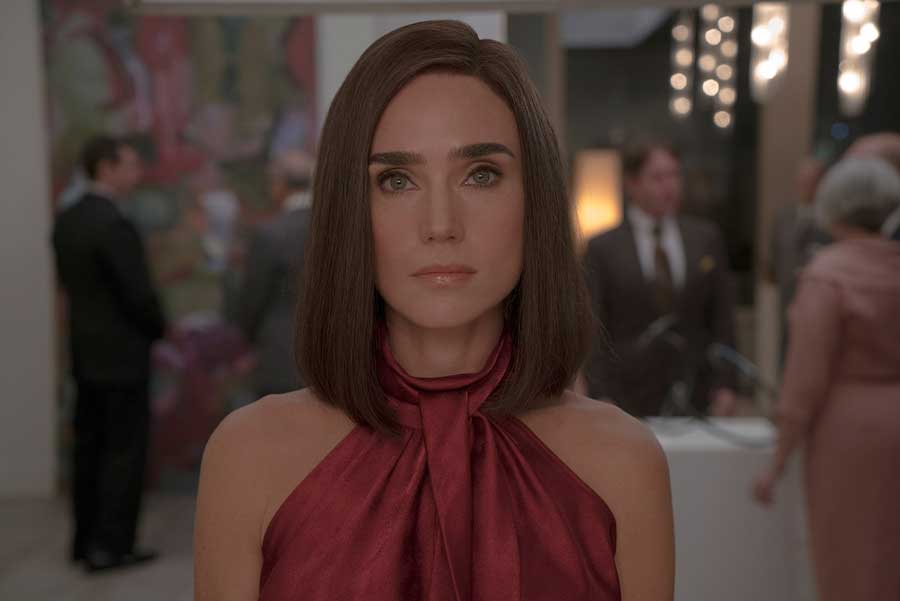 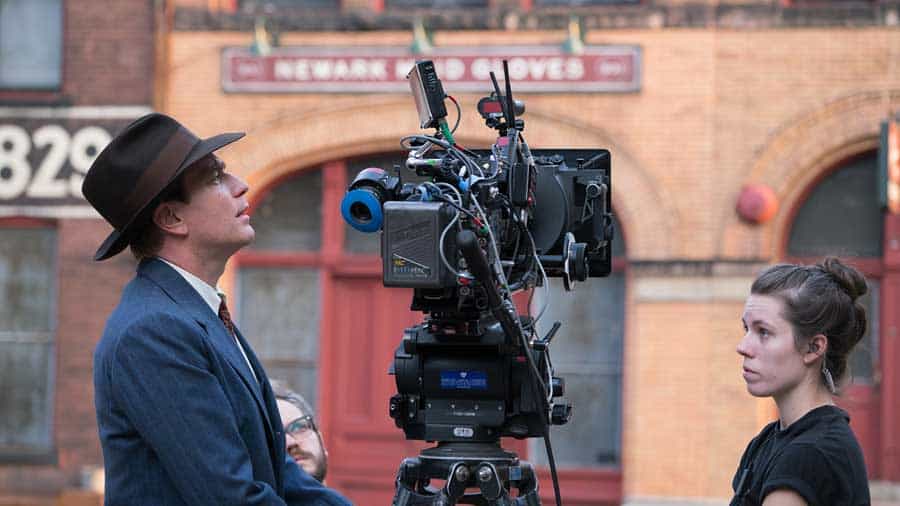 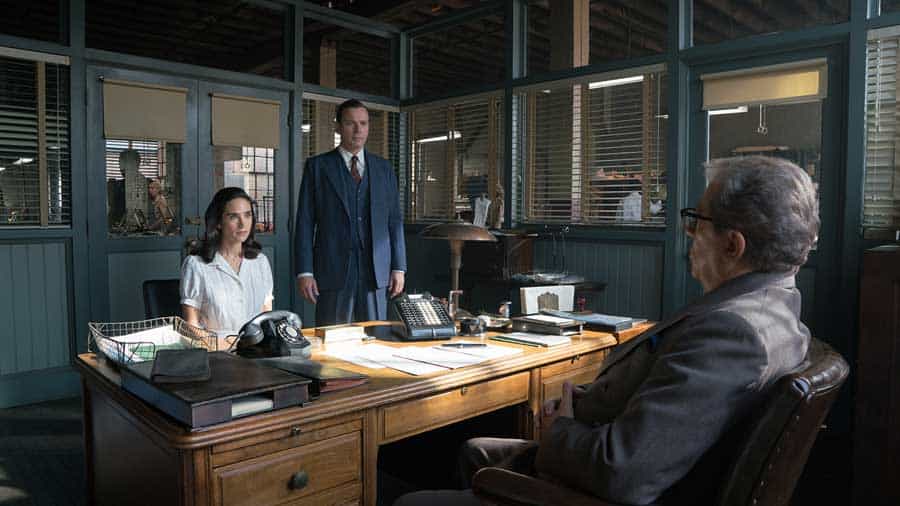 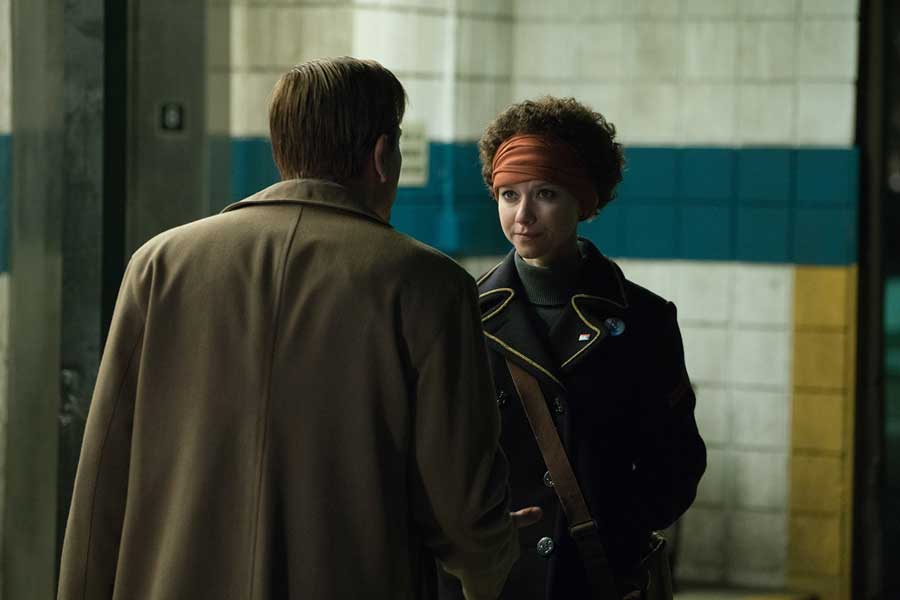 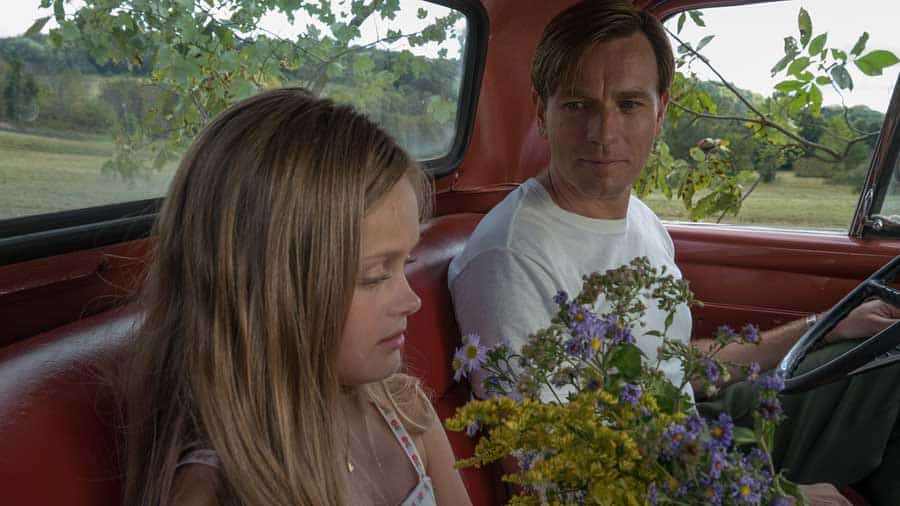 At a very young age, Merry (Fanning) felt she was in competition with her mother Dawn (Connelly) for her father’s attention.  This assertion needed a defense and she developed a stutter that her perfect mother didn’t have but which Merry always garnered pity and sympathy.  Though very young, she was aware of self.  Merry knew what she wanted; believing that, ‘life is just a short space of time in which you are alive.’  She lived her life with this frame of mind and still quite early in her mental development she witnesses, on television, the Vietnamese Buddhist Monk who burned himself to death in Saigon.  The reason the man did this was because to protest the South Vietnamese Diem regime’s pro-Catholic policies and its banning of the Buddhist flag.  This leaves a heavy impression on Merry and she grows into an angry young woman filled with guilt for her parents’ wealth, self-condemnation for living the good life when so many others have nothing and a general hatred for all things, making it difficult for her parents to know who she truly is.  She suddenly disappears after a post office bombing that leaves one man dead.  Her parents start to fall apart as the accusations and evidence against Merry begins to grow.  They begin to change during this process and the story goes from a sweet loving family to one divided as Seymour never gives up on finding his daughter, ultimately clearing her name and helping her.  When he finds his darling child and she admits her guilt, he still refuses to give up on her, loving her through the wrong she’s done and the shame she feels toward herself for being born.

Ewan McGregor gives a stirring performance and captivates the audience in his directorial debut.  What little you see of Fanning is compelling and she, as well as her characters chilling beliefs, leaves an impression on you that is hard to shake.  Outside of the unnecessary narration and how the story begins, which is a conversation at a reunion, the movie is powerful and haunting.  This will be considered for nominations this year as it speaks to past civil unrest and what we’re still going through in present day.