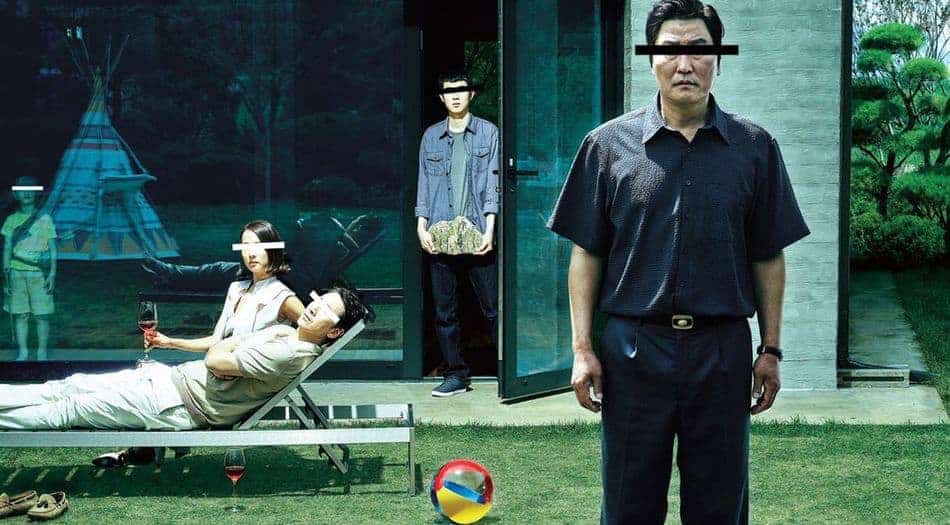 On December 13th 2019, the Phoenix Critics Circle gathered to announce their winners.
END_OF_DOCUMENT_TOKEN_TO_BE_REPLACED 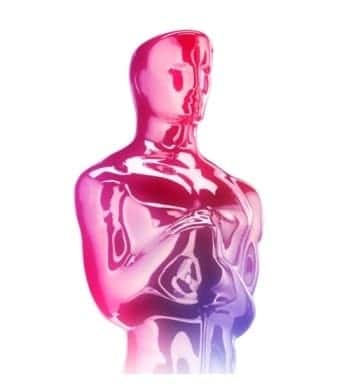 This years Academy Award®-Winners were quite different than what I had anticipated but what and who won was hardly disappointing. 2018 was a good year in film and in several catagories, it was hard to choose who I thought was the more worthy of the gold. Here are my pics for some of the best. My ultimate choice for the winner in these categories will be in bold type and italics following a list of four others, in order of best to worst, that I sent to the Phoenix Critics Circle to be widdled down for our Oscar nominations.

Under my choice will be the selections that were in the envelopes on awards night. How’d I do?? Keep in mind these are sent in early.
*Again, my choices are listed below but HERE is a link to the Phoenix Critics Circle and the winners we sent to the Academy this year. You’ll notice that some groups are ours and ours alone.

Best Director – Spike Lee for BlacKkKlansman, Alfonso Cuaron for Roma, Yorgos Lanthimos for The Favourite, Bradley Cooper for A Star is Born, Paul Dano for Wildlife

Academy Award®-Winner: Spider-Man: Into the Spider-Verse 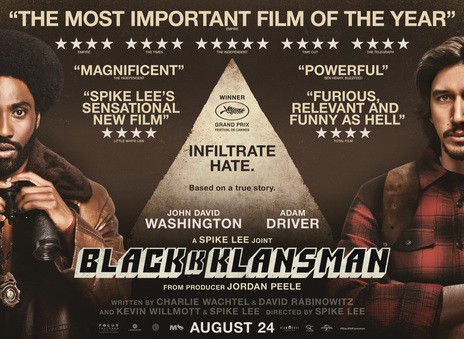 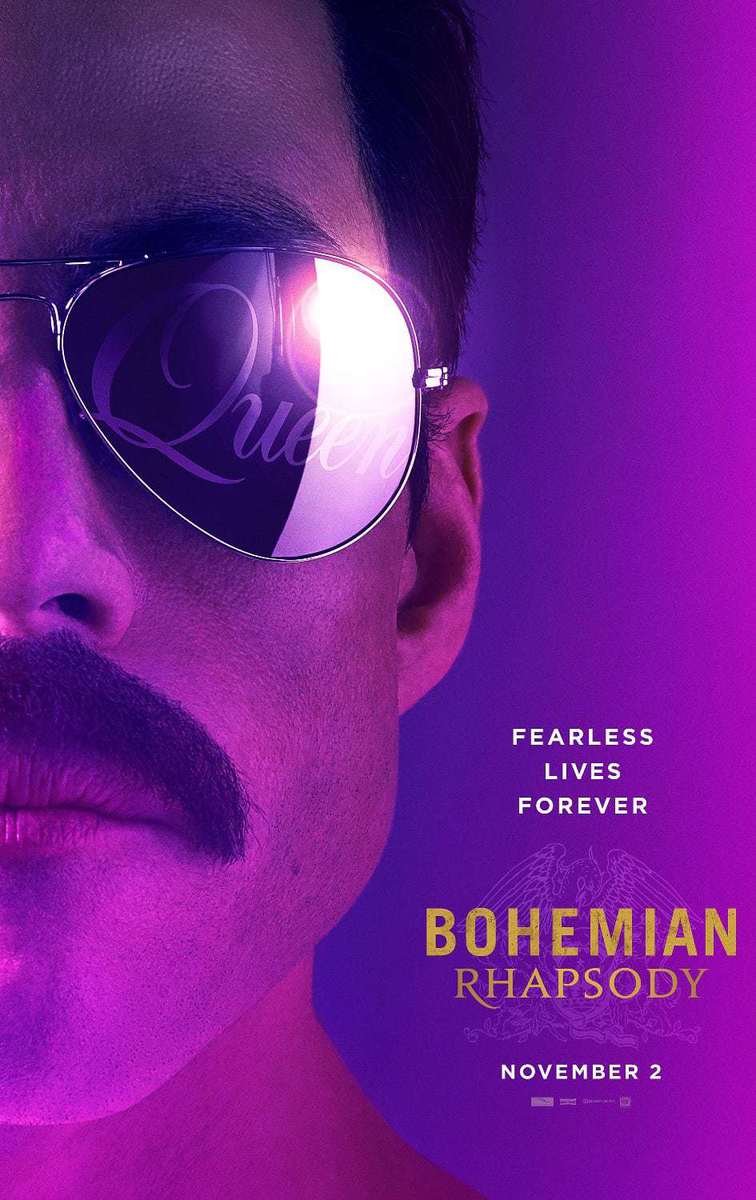 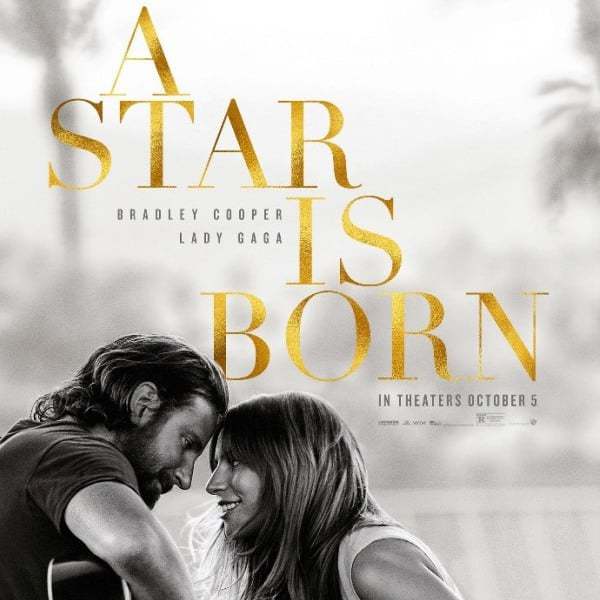 Best Supporting Actor – Adam Driver for BlacKkKlansman, Richard E. Grant for Can You Ever Forgive Me? Steve Carell for Beautiful Boy, Michael B. Jordan for Black Panther, Stephan James for If Beale Street Could Talk

Best Actress – Melissa McCarthy for Can You Ever Forgive Me? Lady Gaga for A Star is Born, Emily Blunt for Mary Poppins Returns, Yalitza Aparicio for Roma, Felicity Jones for On the Basis of Sex

IF YOU HAVEN’T SEEN THESE MOVIES YET… DO!!!
They couldn’t all win but they could have. Yes. 2018 was a marvelous year in film!! Try and see as many of the listed as possible… even the documentaries. I promise you’ll be surprised and how good they are and thoroughly entertained.