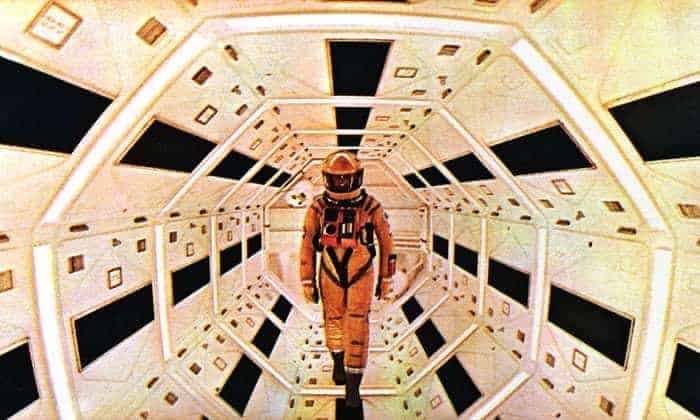 COMING TO IMAX® THEATRES FOR THE FIRST TIME EVER

BURBANK, CA – August 1, 2018 – Continuing the 50th anniversary celebration of Stanley Kubrick’s science fiction masterpiece “2001: A Space Odyssey,” Warner Bros. Pictures is bringing the film to more than 350 IMAX® theatres across North America for one week only, beginning on August 24th.  This marks the first time ever that moviegoers will have the opportunity to view the seminal film on the largest possible screen, creating a truly immersive experience.  The announcement was made today by Jeff Goldstein, President, Domestic Distribution, Warner Bros. Pictures.

The IMAX engagement comes on the heels of the widely successful “unrestored” 70mm film release of “2001: A Space Odyssey,” which was overseen by acclaimed filmmaker Christopher Nolan, a lifelong admirer of Kubrick.

Tickets for the IMAX engagement go on sale this Friday, August 3rd.

Widely considered among the greatest films of the 20th century, “2001: A Space Odyssey” was originally released on April 4, 1968, igniting the imaginations of both critics and audiences.  With the film, Kubrick redefined the limits of moviemaking and cemented his legacy as one of the most revolutionary and influential motion picture directors of all time.

“2001: A Space Odyssey” was directed and produced by Kubrick from a screenplay he co-wrote with legendary science fiction author Arthur C. Clarke.  The film stars Keir Dullea and Gary Lockwood.