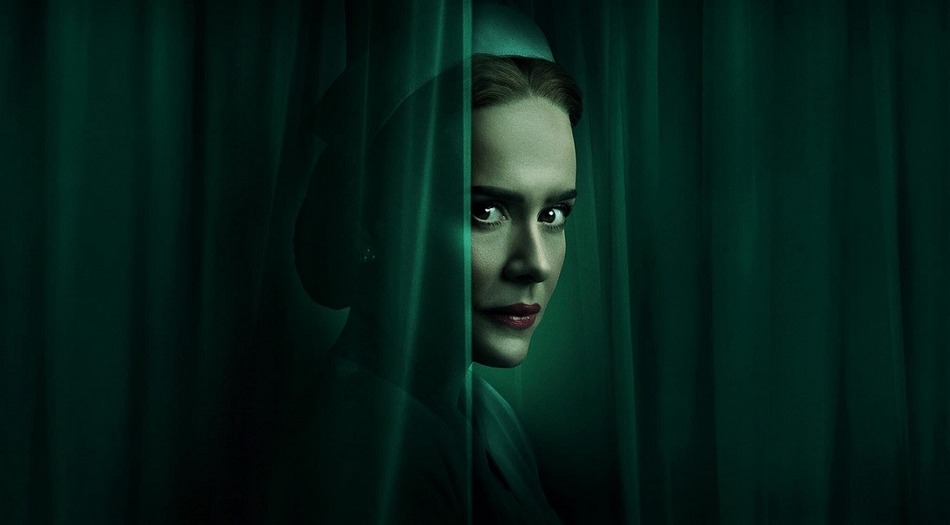 Ryan Murphy is a master when it comes to creating great television. From ‘Glee’ to ‘American Horror Story,’ he has constructed worlds we all love to sink our teeth into.

I’m happy to report that his latest work, with Evan Romansky, ‘Ratched,’ holds a comfortable seat at the table, even if you don’t know the original work from which it hails. You read that correctly. It isn’t necessary for you to have seen ‘One Few Over the Cuckoo’s Nest,’ to enjoy ‘Ratched’ or to know her character.

Don’t get me wrong, it’s nice to know that Mildred Ratched was the archetypal villain from the film and that this is more or less her origin story, but you don’t even have to know that to enjoy this Netflix series. This is a stand-alone story that captures you in the first episode, with long stares, creative coloring, camera work design and exceptional character clashes that will leave you shocked. These clashes are so well thought out and shot that you can’t wait for their next conflict, which, to be fair, you know is coming.

Ratched, played by Sarah Paulson of ‘Ocean’s 8’ and ‘Glass,’ is an asylum nurse who weasels her way into a job at the leading psychiatric hospital in Northern California. The year is 1947 and the hospital is currently treating Edmund Tolleson, played by Finn Wittrock from ‘My All-American’ and ‘If Beale Street Could Talk.’ Tolleson is now commonly referred to by the nickname he was given, ‘The Clergy Killer,’ after he callously slaughtered several priests.

Mildred makes herself invaluable to the head of the hospital, Dr. Hanover, played by Jon Jon Briones, and becomes a big part of his staff. The hospital is leading the charge in frightening experiments on its patients, something she’ll gladly partake in with Hanover and Nurse Bucket who’s played by the exceptional Judy Davis. Mildred enters the picture with her own volatility but pair her with the ruthless, intense Bucket, who is as evil as she looks, and no one is safe. Nurse Bucket can see herself in Ratched. They two women are both cold, cruel and calculating which is her biggest problem with Ratched. Nurse Bucket does not intend to be replaced by anyone, especially her. The two come to blows more than once, something you’ll want more of as time goes by. Their acting is phenomenal and noteworthy, as is the rest of the cast where you can’t spot one flaw.

‘Ratched’ is shot in the style of Hitchcock, which feels strangely familiar and inviting. The techniques used in front of the camera and behind will lure you into each and every episode. The characters (especially when Ratched gets herself into more of a power position), and their issues get more and more intriguing and the wicked planning and scheming won’t allow you to walk away until you’ve completed the series, which I wholeheartedly suggest you do.

‘Ratched’ is unique and fascinating. You’ll be highly impressed at the psychotic twists and turns and with how easily Paulson plays this creepy, icy character after first presenting herself as the most attentive and nurturing nurse available. She glides easily in and out of the two very different personalities so effortlessly, that I see a possible Emmy in her future.