The cast of the ‘Only the Brave’, based on the true story of the Granite Mountain Hotshots made an appearance at Harkins Tempe Marketplace for a special red carpet screening.  The screening was also filled with Arizona firefighters and first responders.

The cast appearances included Josh Brolin, Miles Teller, James Badge Dale, Director Joseph Kosinski as well as Dierks Bentley, who wrote ‘Hold the Light’, a song featured in the film.  The public was welcome to come out to watch the event and even met some of their favorite stars. 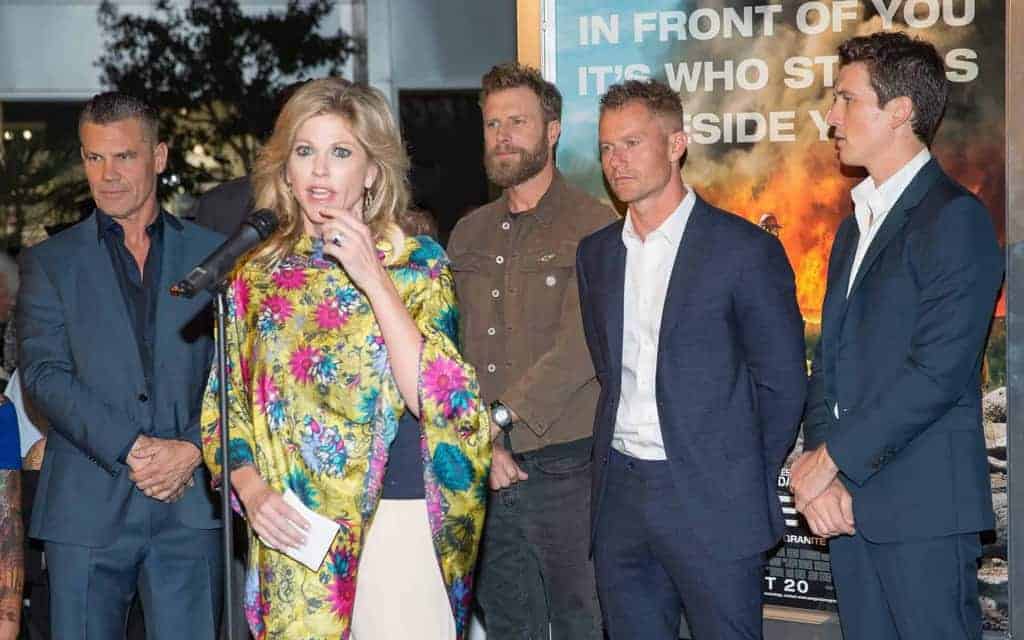 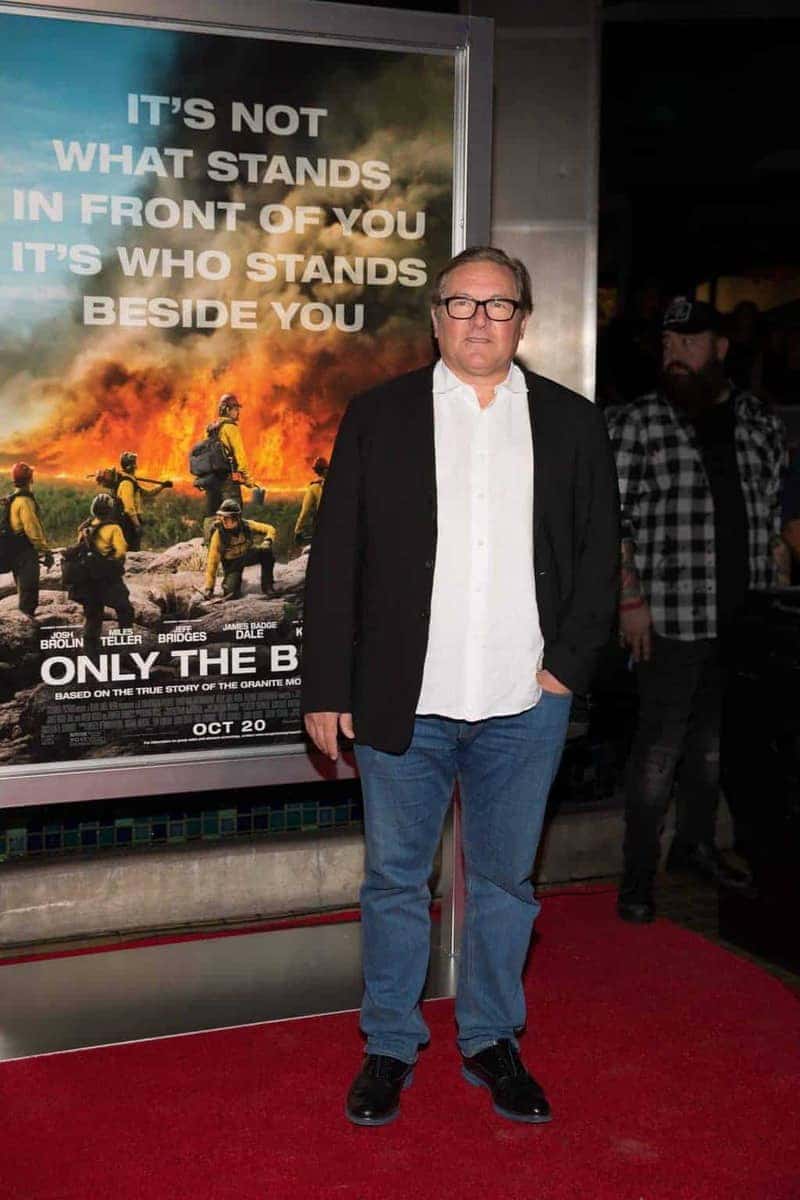 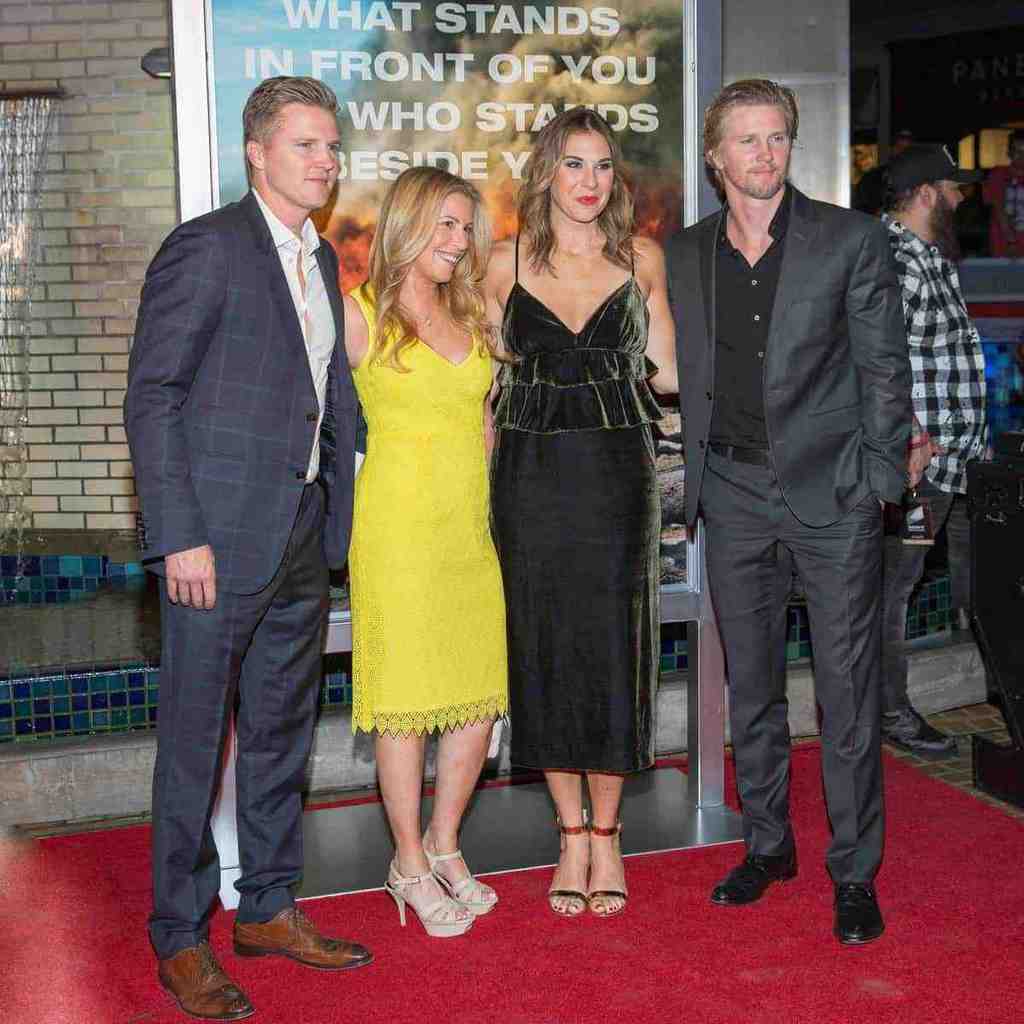 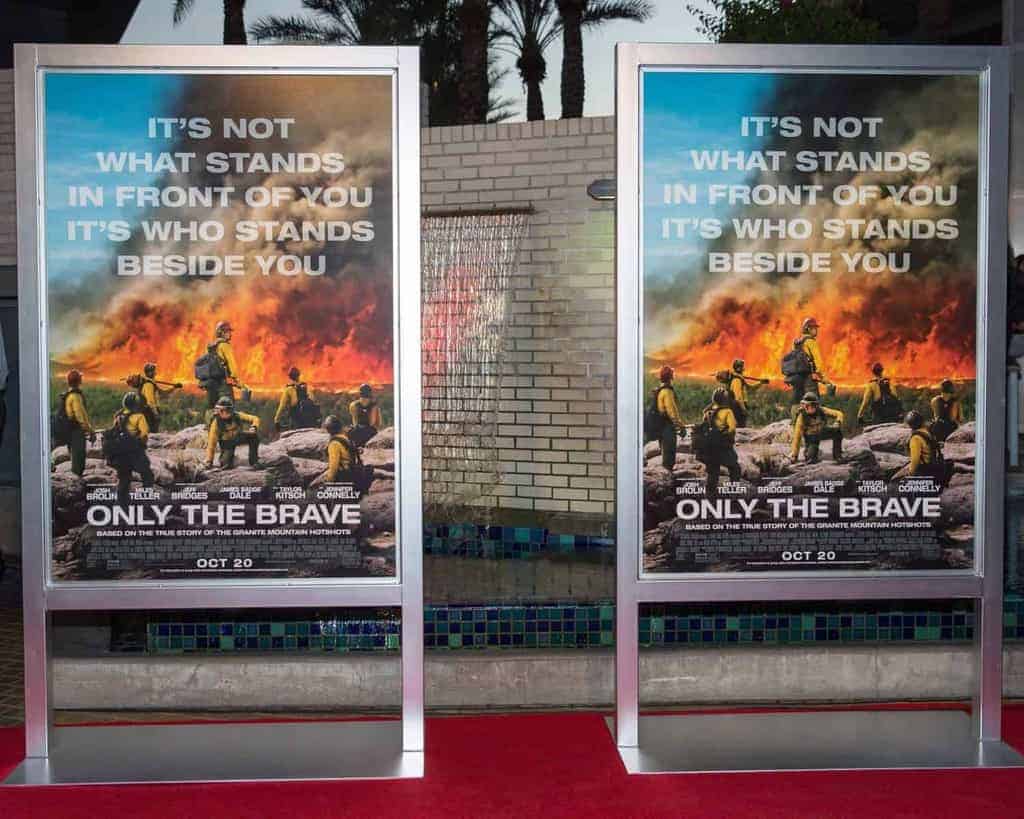 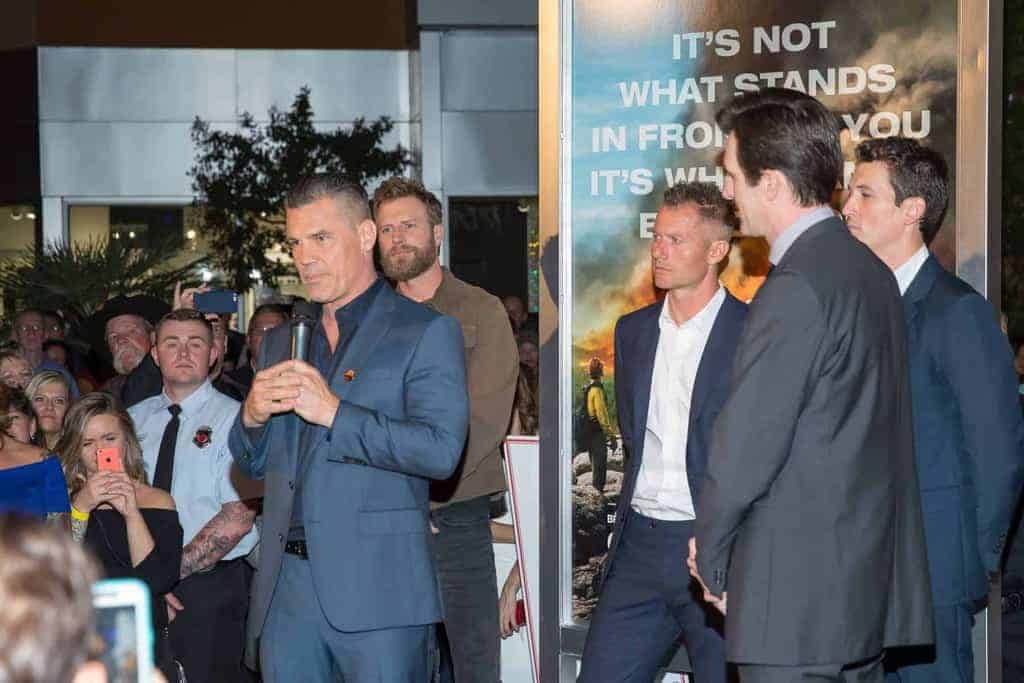 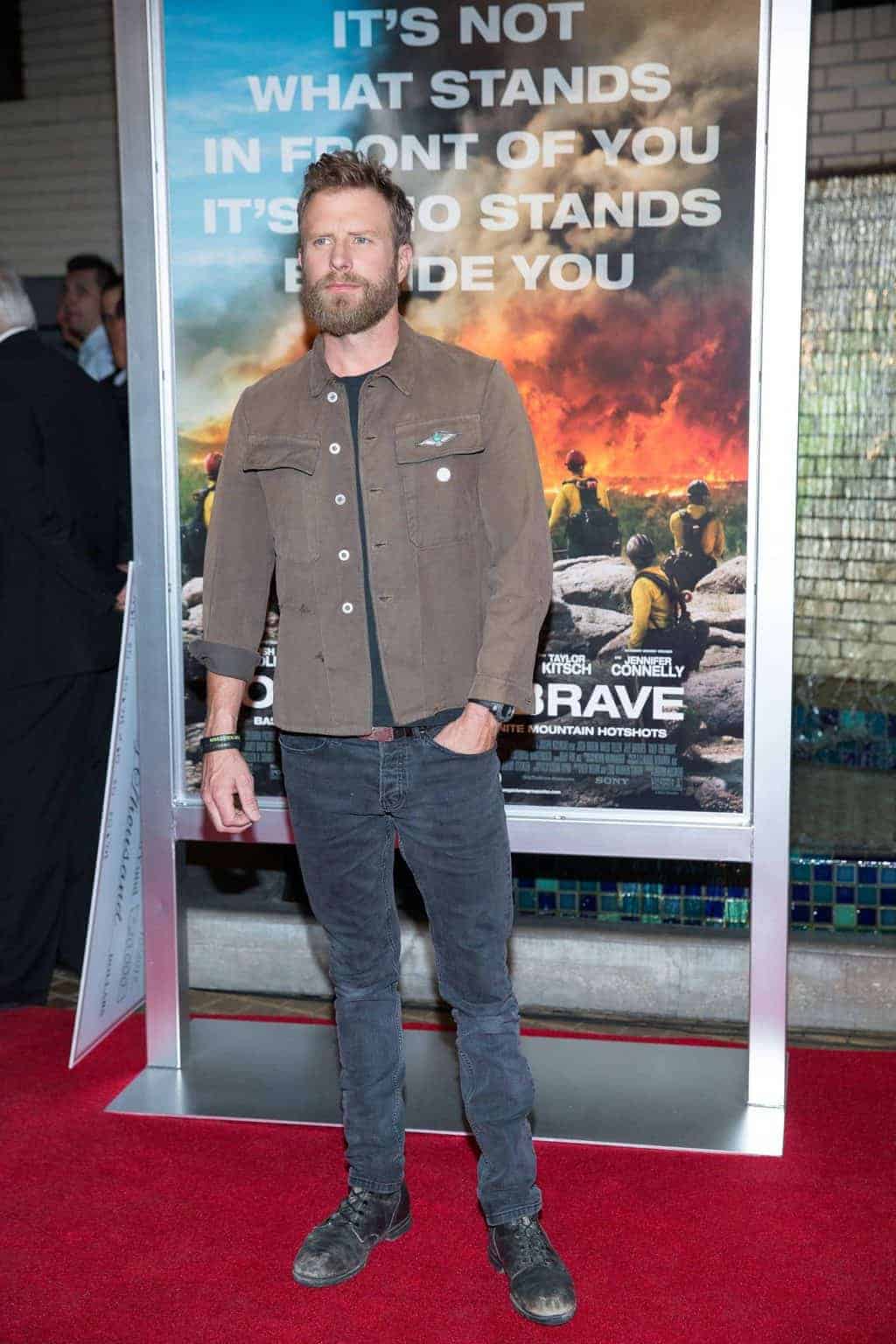 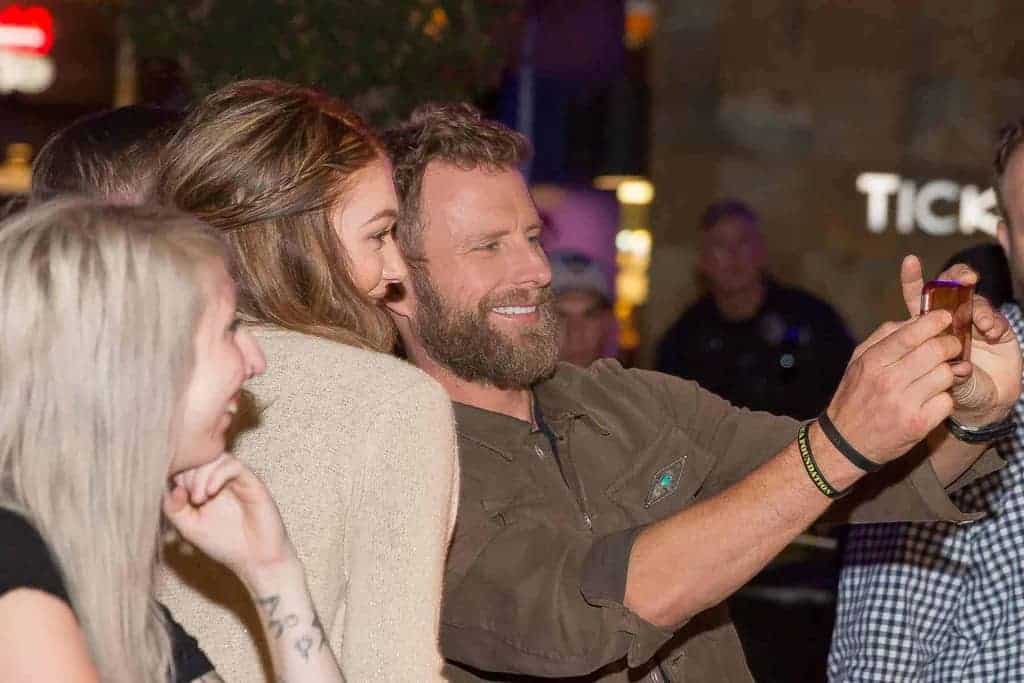 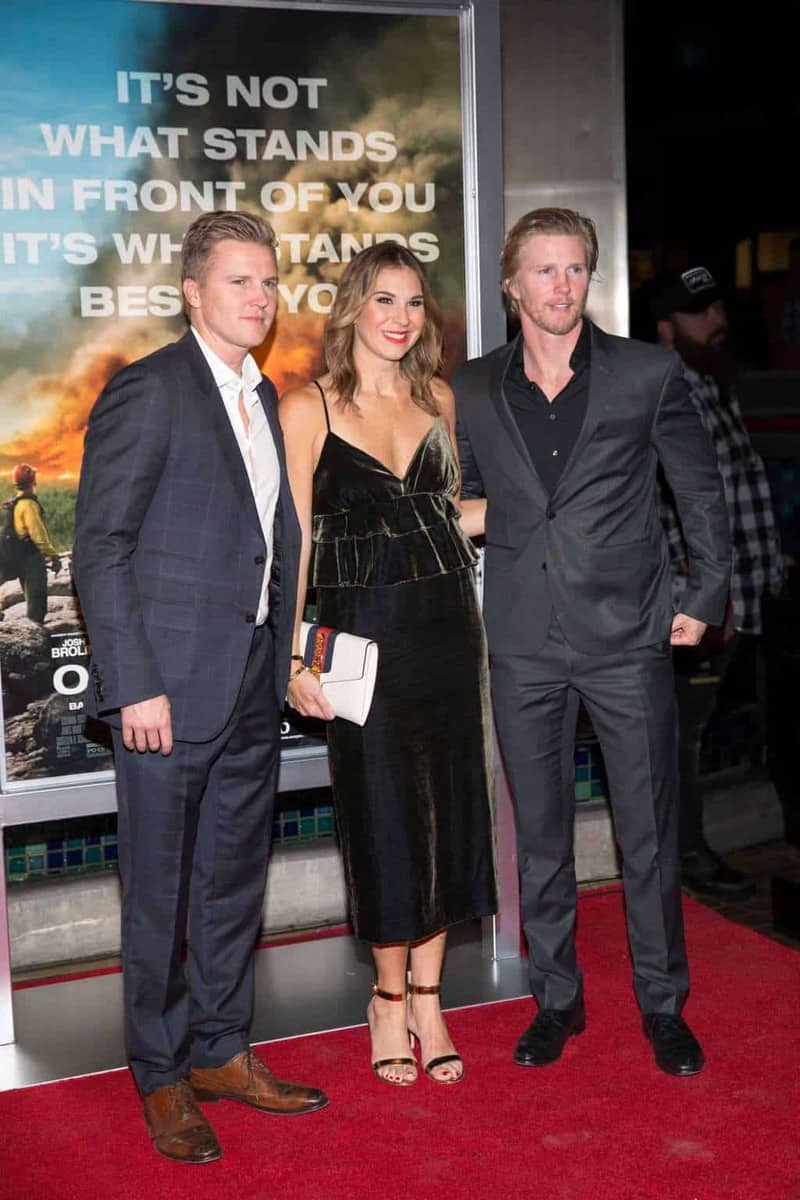 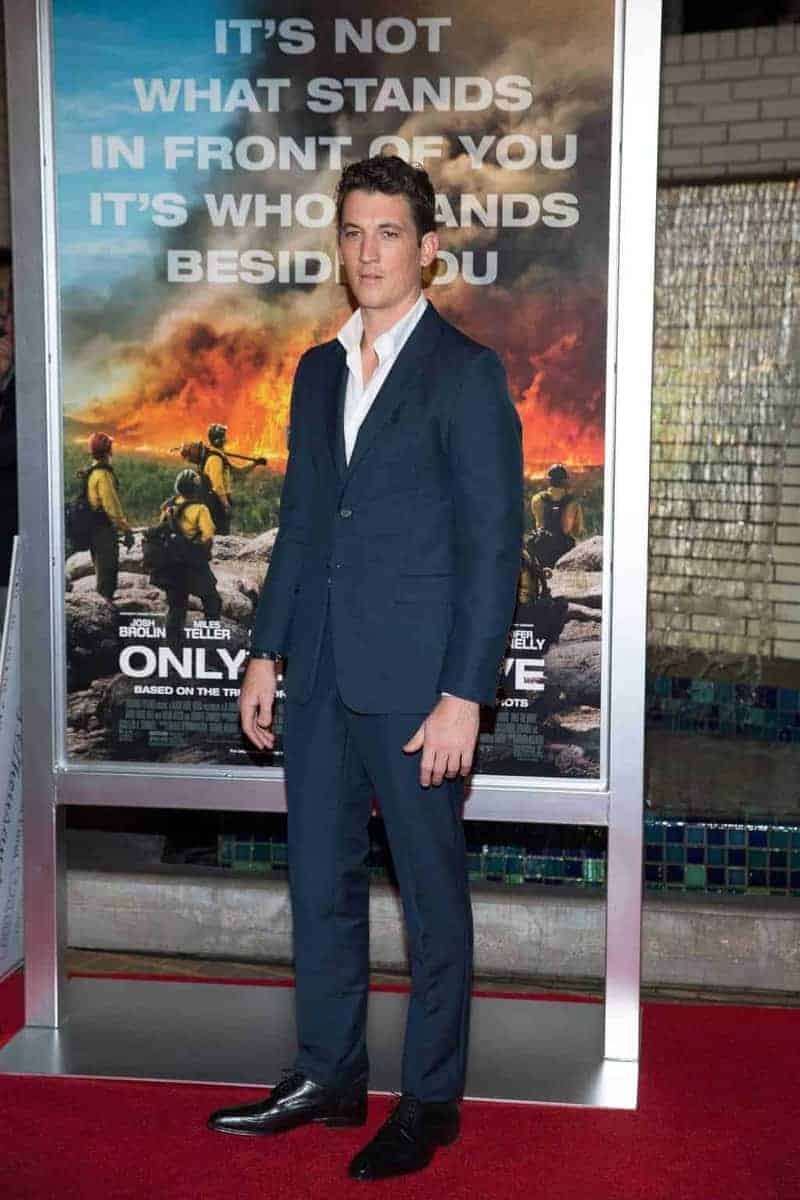 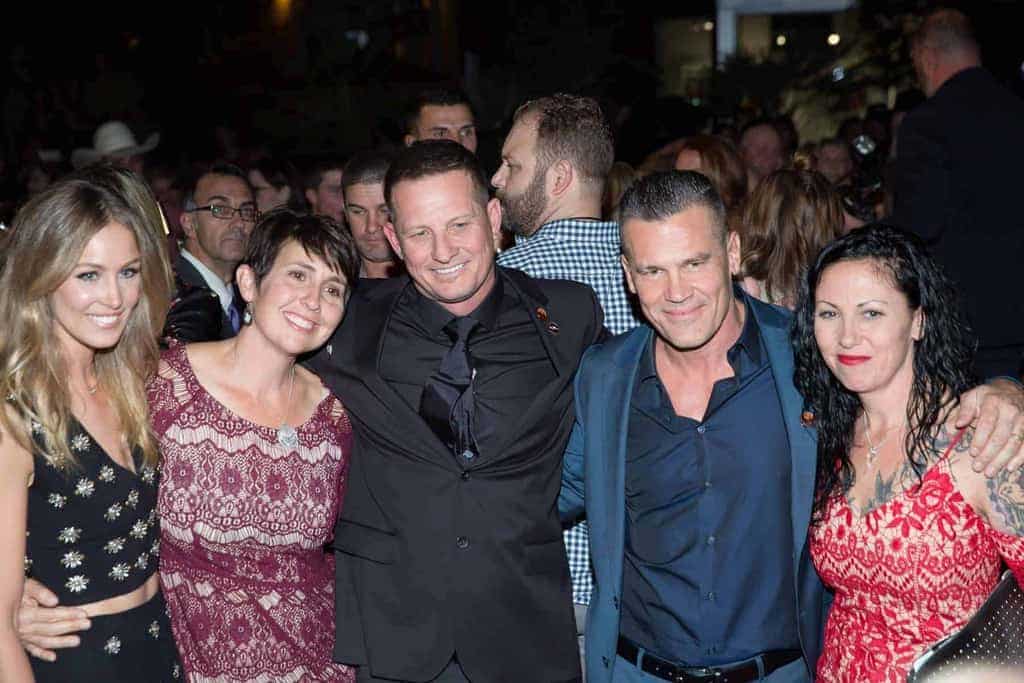 About Columbia Pictures’ ONLY THE BRAVE

It’s not what stands in front of you… it’s who stands beside you. Only the Brave, based on the true story of the Granite Mountain Hotshots, is the heroic story of one unit of local firefighters that through hope, determination, sacrifice, and the drive to protect families, communities, and our country became one of the most elite firefighting teams in the nation.  As most of us run from danger, they run toward it – they watch over our lives, our homes, everything we hold dear, as they forge a unique brotherhood that comes into focus with one fateful fire.

HERE is our review of the film.

To learn more about ONLY THE BRAVE and how you can support the wildland firefighter communities through THE GRANITE MOUNTAIN FUND, go tohttp://www.onlythebrave-movie.com/site/