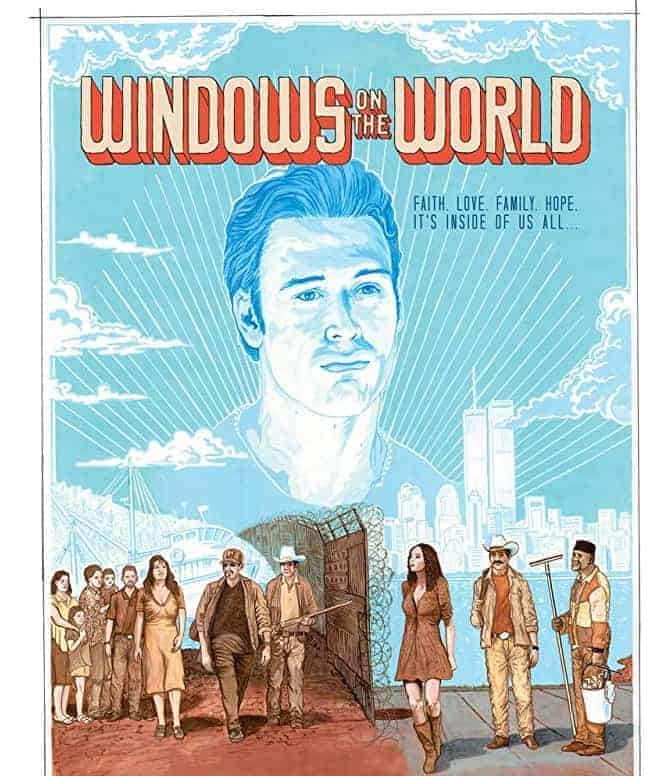 ‘WINDOWS ON THE WORLD’

The story begins on the morning of September 11, 2001, where Fernando and his family in Mexico watch the news in horror as the Twin Towers collapse. His father, Balthazar, is an undocumented busboy on the top floor in the Windows on the World restaurant. Three weeks pass, and there is no word from Balthazar. No telephone calls, money orders, or hope that he is alive. As the family grieves, feeling the emotional and financial toll of their absent patriarch, Fernando’s distraught mother swears she sees her husband on news footage – escaping from the building ALIVE. Heroic Fernando decides to take the epic journey from Mexico to New York City to find his father and save his family. Along the way, he finds love and befriends an eclectic group of international characters that help him restore his faith in humanity, as Fernando discovers the hard truths about his father, the melting pot of America, and the immigrant experience.

As part of the Phoenix Film Festival screening, renowned actor Edward James Olmos will be in attendance.  “Windows on the World” will screen on Friday, April 5 at 7:10 p.m. To purchase tickets, visit www.phoenixfilmfestival.com. 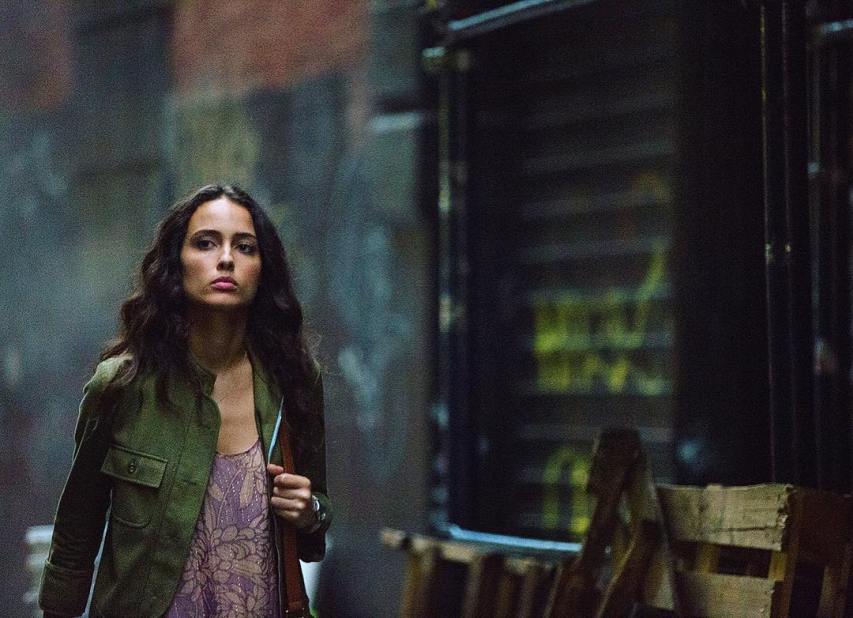 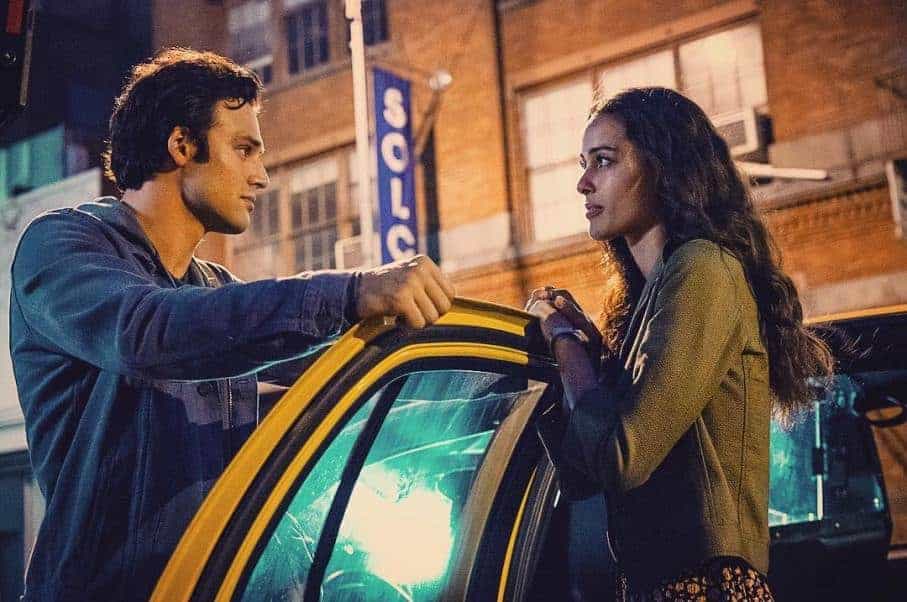 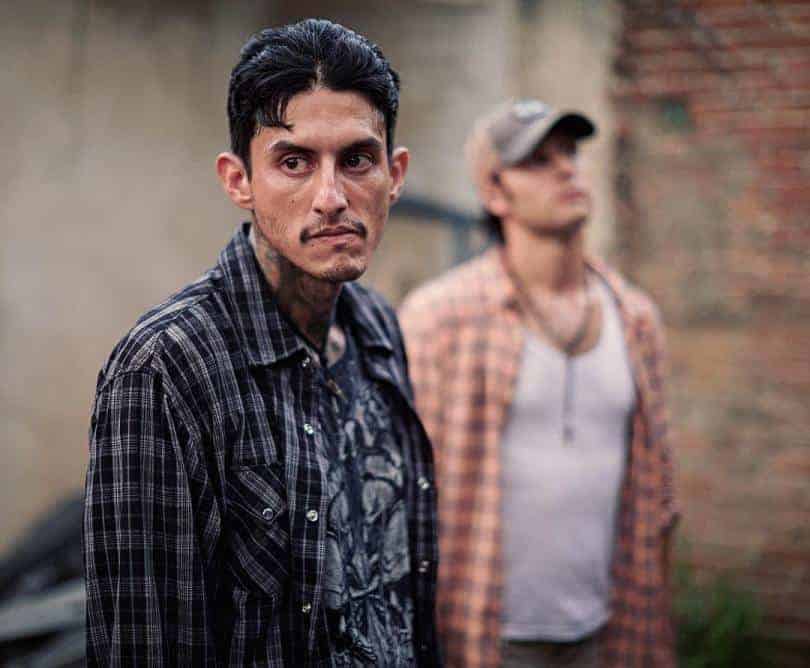 The 19th Annual Phoenix Film Festival will take place from Thursday, April 4 to Sunday, April 14. Continually breaking attendance records since its inception, last year’s festival saw over 28,000 attendees and there are hopes to pull in even more film enthusiasts this year. The eleven-day Festival will once again be held at Harkins Scottsdale 101 Theatre located at 7000 E. Mayo Blvd. Phoenix, AZ 85054.

For movie lovers, this is an event not to be missed. Tickets and passes are on sale now and available through the Phoenix Film Festival website www.PhoenixFilmFestival.com. Tickets may also be purchased in person at the Phoenix Film Festival Ticket Center next to the Harkins Scottsdale 101 Theatre. Tickets range in price from $15 for a single screening to $450 for a platinum pass. For more information, call 602-955-6444.