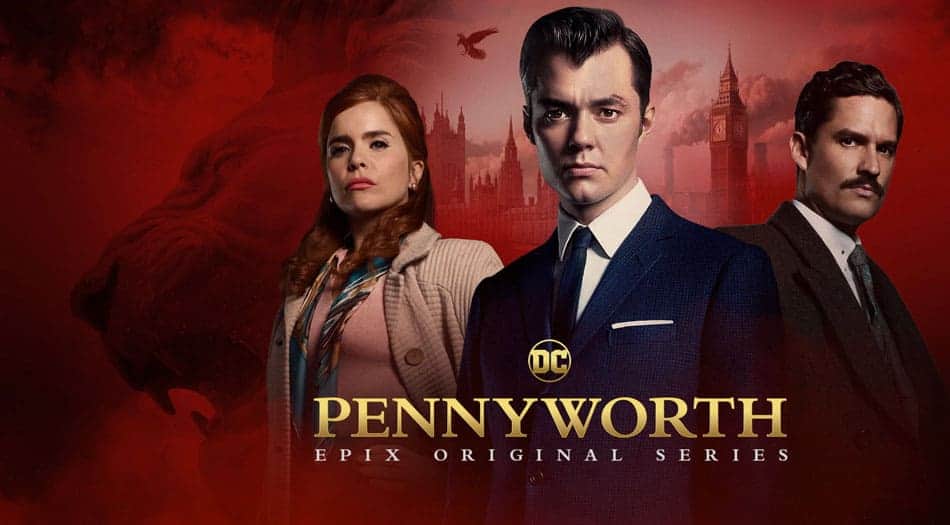 Find your chance to receive special advance screening passes below. 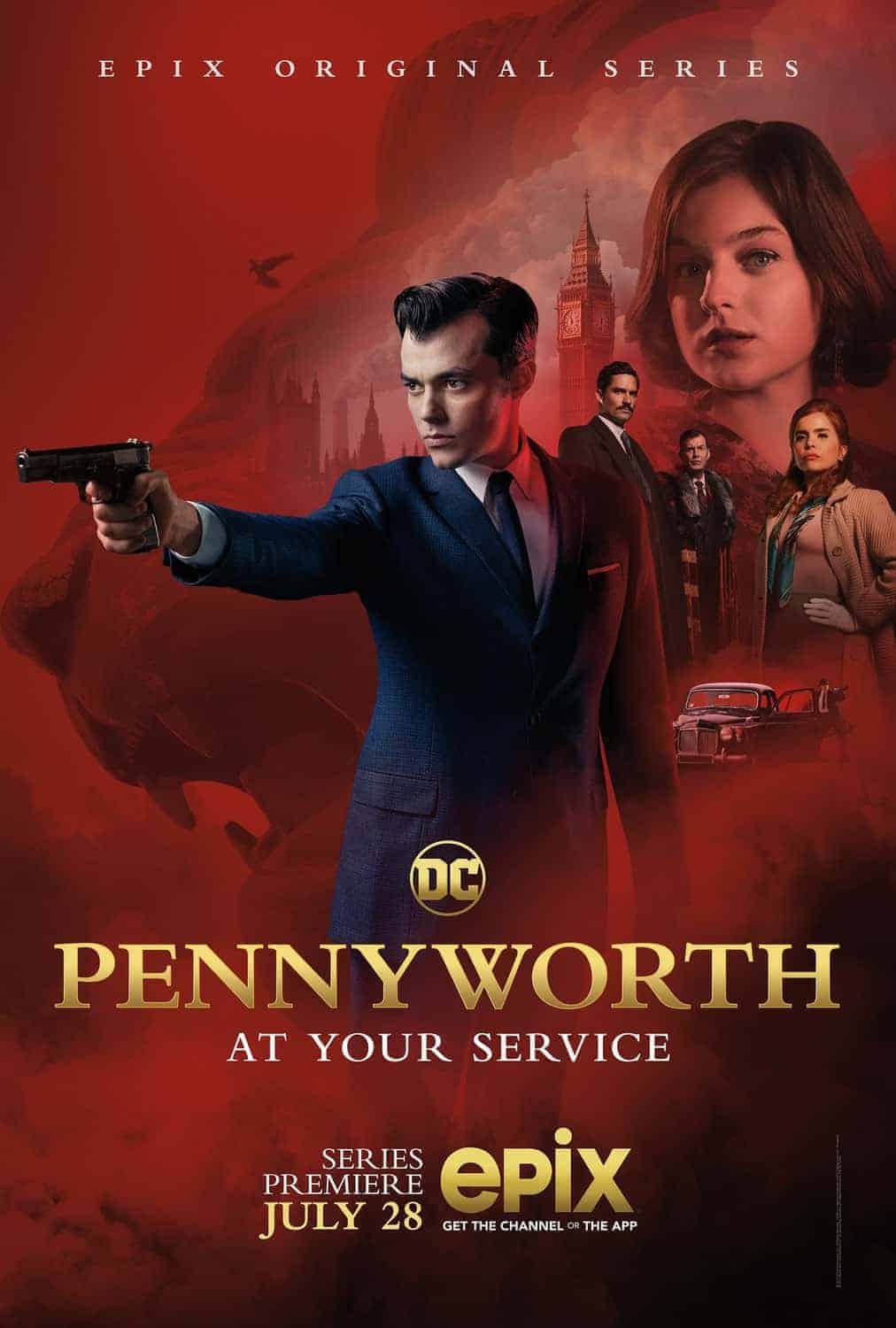