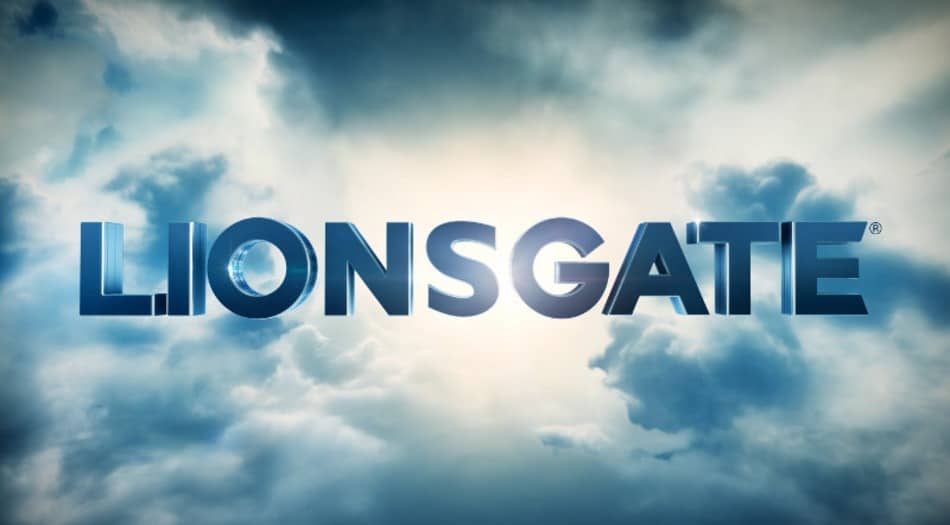 In Moonfall, a mysterious force knocks the Moon from its orbit around Earth and sends it hurtling on a collision course with life as we know it. With mere weeks before impact, and against all odds, a ragtag team launches an impossible last-ditch mission into space, leaving behind everyone they love and risking everything to land on the lunar surface and save our planet from annihilation.

Berry will play a NASA astronaut-turned-administrator whose previous space mission holds a clue about an impending catastrophe. She will be joined in the cast by Josh Gad.

Like last year’s #1 box office hit Midway, Emmerich and Centropolis are independently producing and financing Moonfall, overseeing all aspects of production, financing, delivery, and distribution and marketing in collaboration with Lionsgate, AGC International, and the film’s distribution partners around the world. After a high-profile sales launch at Cannes 2019, Centropolis, AGC, and CAA sold out Moonfall worldwide. In addition to Lionsgate for North America, key international distribution partners include Huayi Brothers in China, Entertainment Film Distributors in the UK, Leonine in Germany and Switzerland, Metropolitan in France, Sun in Latin America and Spain, IIF in Italy, Roadshow in Australia, Kino Film in Japan, Noori Pictures in South Korea, Central Partnership in Russia, and DFW in Benelux.

‘Moonfall’ is slated to be released theatrically by Lionsgate in North America in 2021.

HALLE BERRY recently wrapped her directorial debut, Bruised, in which she also stars as a female MMA fighter. She earned an Academy Award for Best Actress for her performance in Monster’s Ball. Her recent work includes John Wick: Chapter 3 – Parabellum, which was a box office smash. Berry is represented by WME and Management 360.

The first major new studio in decades, Lionsgate is a global content leader whose films, television series, digital products and linear and over-the-top platforms reach next generation audiences around the world. Lionsgate film and television properties also support a global network of location-based entertainment and other branded attractions as well as a robust video game business. Lionsgate’s content initiatives are backed by a nearly 17,000-title film and television library and delivered through a global sales and distribution infrastructure. The Lionsgate brand is synonymous with original, daring and ground-breaking content created with special emphasis on the evolving patterns and diverse composition of the Company’s worldwide consumer base.

Centropolis Entertainment is the film and television production company of international filmmakers, director/producer/screenwriter Roland Emmerich and his sister, producer Ute Emmerich. In 2017, the company significantly expanded its scope beyond traditional producing in order to own its original intellectual property. Beginning with the recent WWII action epic Midway, which has grossed almost $140 million worldwide to date, Centropolis raises all of its funding independently and oversees all aspects of development, production, financing, delivery, and distribution and marketing with its U.S. and international partners. The science-fiction epic, Moonfall, will be the second feature film produced under this model.

Last year, Roland Emmerich received the Honorary Award for career achievement from the Bavarian Film Awards, the most highly regarded accolades for filmmaking in his home country of Germany. In January, the Visual Effects Society (VES) bestowed its Visionary Award to him at its annual gala. Since Centropolis’ inception in 1985, its 30 films – including Independence Day, Stargate, Godzilla, The Patriot, The Day After Tomorrow, 2012, White House Down, and Midway – have grossed more than $4 billion worldwide.