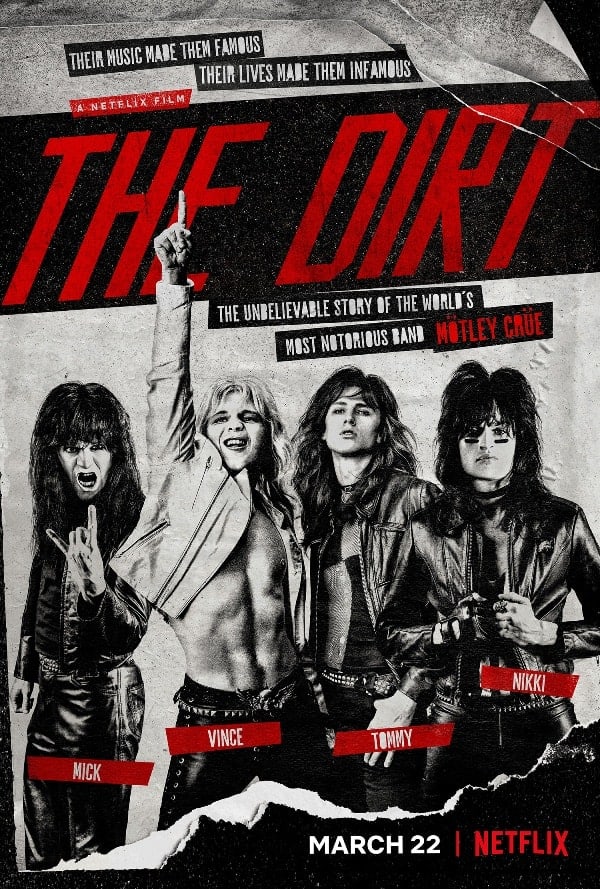 Based on the bestselling autobiography from Mötley Crüe, the film is an unflinching tale of success and excess as four misfits rise from the streets of Hollywood to the heights of international fame. 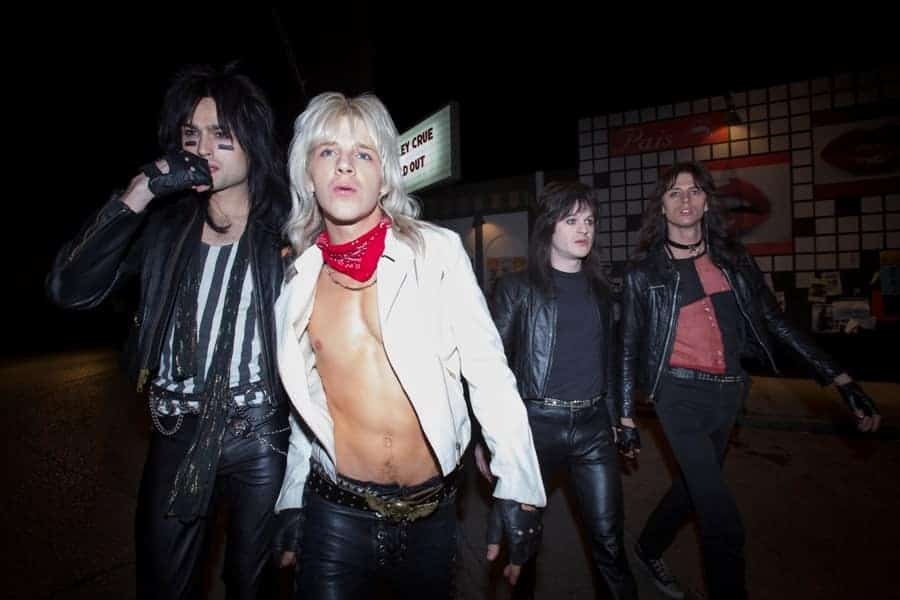 Based on the autobiography

The Dirt: Confessions of the World’s Most Notorious Rock Band