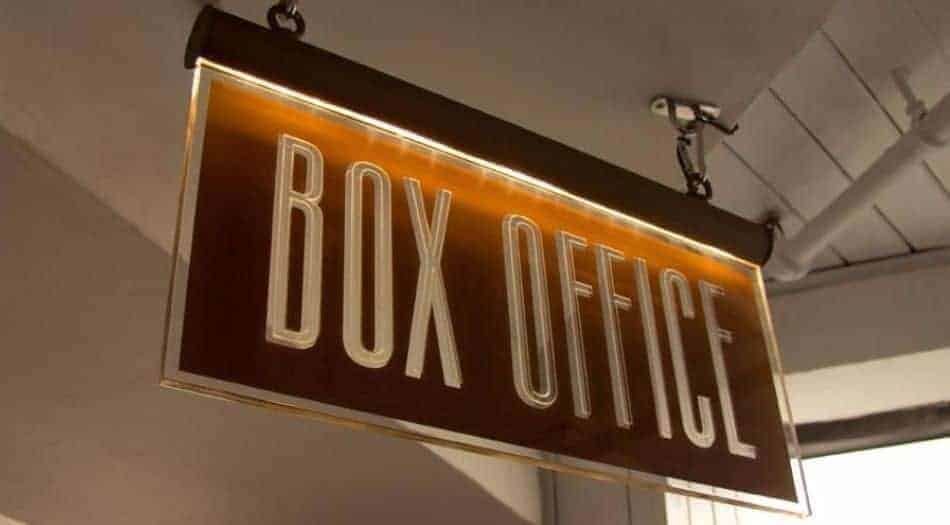 As opposed to a ‘2019 Best of’ (or even a ‘2019 Worst of’) listing – these are some thoughts about the ongoing trends in movies. Some of these are positive, but there are quite a few that are not!

Question: For all the top content that is being created in 2019, how much of it is controlled by a single studio?

Question: How many pictures are being created based on previously known concepts? Where is all the original content?

Independent movie production is always difficult at best. With many Production companies being eliminated or swallowed up by big studios in recent years – it is hard to get a grasp on original material that is not driven by big studio focus groups and back-room deals…

Good Examples: “They Shall Not Grow Old”, “The Last Black Man in San Francisco”, “Maiden”, “The Farewell”, “The Peanut Butter Falcon”, “Parasite”

The majority of Hollywood product is somehow created in a complete creative vacuum. Where there is a lack of new ideas, the only idea is to do the same thing again. That is the reason for so many movies that come from recycled ideas, retreads of old concepts, and reboots that nobody asked for.

Good Examples: uhh, let me think about that…. maybe “The Addams Family”…

When you are on the right track, you want to race around one more time, right? So, there are some reasons that sequels are popular and they create Box Office revenue. Of the Top 15 Box Office draws – 8 were sequels of previous movies…

Length of Time in Theaters:

Most movies that were produced by Amazon or Netflix tend to have a very short amount of time actually having any theatrical release time. There is not much time available to see many of these movies on the big silver screen…

Most of the time, movies are a decent length to tell a great story. They get you in and out of a theater quickly. Quite a few are around 90 to 100 minutes. But when some big movies are so stuffed with content that it takes longer than two hours – your bladder could be getting a workout. Here are a few that might have made you squirm due to the length…

Marielle Heller – “A Beautiful Day in the Neighborhood”

These are a couple of the Trends that I noticed in 2019. But that does not make this year all that much different from most other years. It is does not substitute for a “Best Of” type of listing. But I thought it would be nice to list out more categories that include more films.