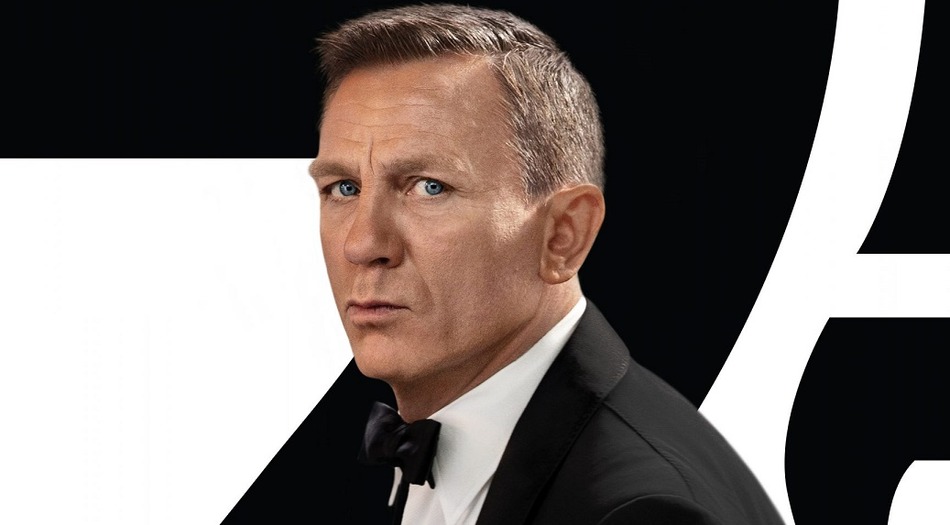 No Time To Die: The Official James Bond Podcast features exclusive interviews and unrivaled behind the scenes access to one of the world’s favorite film franchises.

Listen to No Time To Die: The Official James Bond Podcast

Podcast listeners will be the first to hear the exclusive score from Hans Zimmer and brand-new recordings from the Royal Philharmonic Orchestra from Bond 25 released by Decca Records.

No Time To Die will be in cinemas globally from November through Universal Pictures International and in the US through Metro Goldwyn Mayer via their United Artists Releasing banner.

Episode One: Bond in Context

Episode Two: Bond Around the World

Episode Three: A Name to Die For: Allies and Enemies of Bond

Episode Four: The Craft of Bond

No Time To Die: The Official James Bond Podcast is produced by Somethin’ Else in association with Metro Goldwyn Mayer Studios, Universal Pictures International, United Artists Releasing and EON Productions.

In No Time To Die, Bond has left active service and is enjoying a tranquil life in Jamaica. His peace is short-lived when his old friend Felix Leiter from the CIA turns up asking for help. The mission to rescue a kidnapped scientist turns out to be far more treacherous than expected, leading Bond onto the trail of a mysterious villain armed with dangerous new technology.

The series is available weekly from Wednesday 30th September on Apple, Spotify, Acast, and all podcast providers.