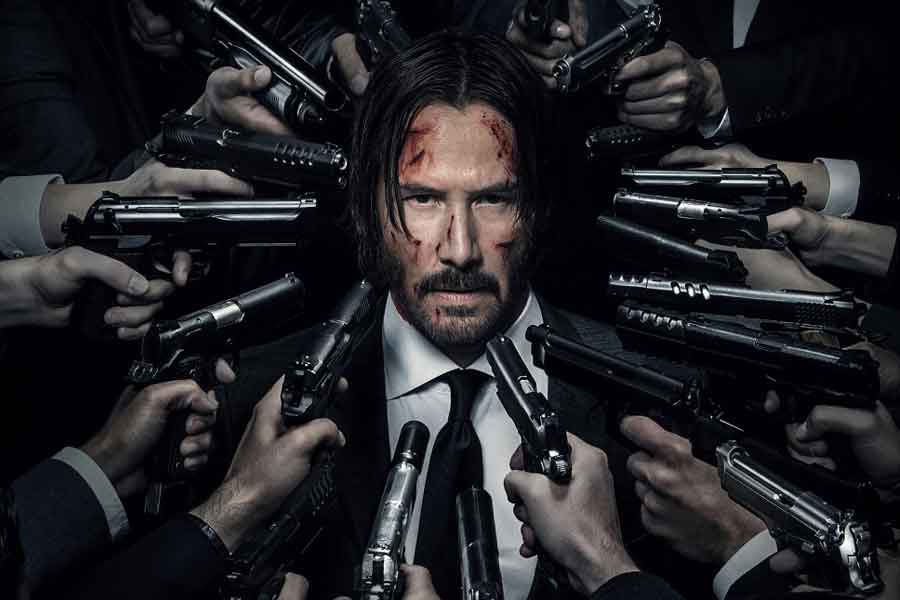 If you like muscle cars, chase scenes, incredible fight sequences and beautiful sets and locations, this movie is going to sizzle your cerebral cortex.  It has everything I mentioned and has them in spades.  All that you liked about the first film is here so you won’t be disappointed.  As you most assuredly know, John Wick was as high octane as they come… what will be your delight is, Chapter 2 is just as powerful and as potent as the first.  John Wick (Reeves), the ghostly and stealthy killer you met in Chapter 1, is the same bad ass, with the same reputation of reigning terror without breaking a sweat but unlike before, he wants out  He wants to retire and live out his life in peace.  Well, he may want out but someone comes knocking to remind him that he’s duty bound to do something first and that is to fulfill a blood marker.  A marker is a blood oath.  Once it’s given to a member of the criminal conclave Wick belongs to, one with strict rules for the professional help and perks they receive, it must be honored. 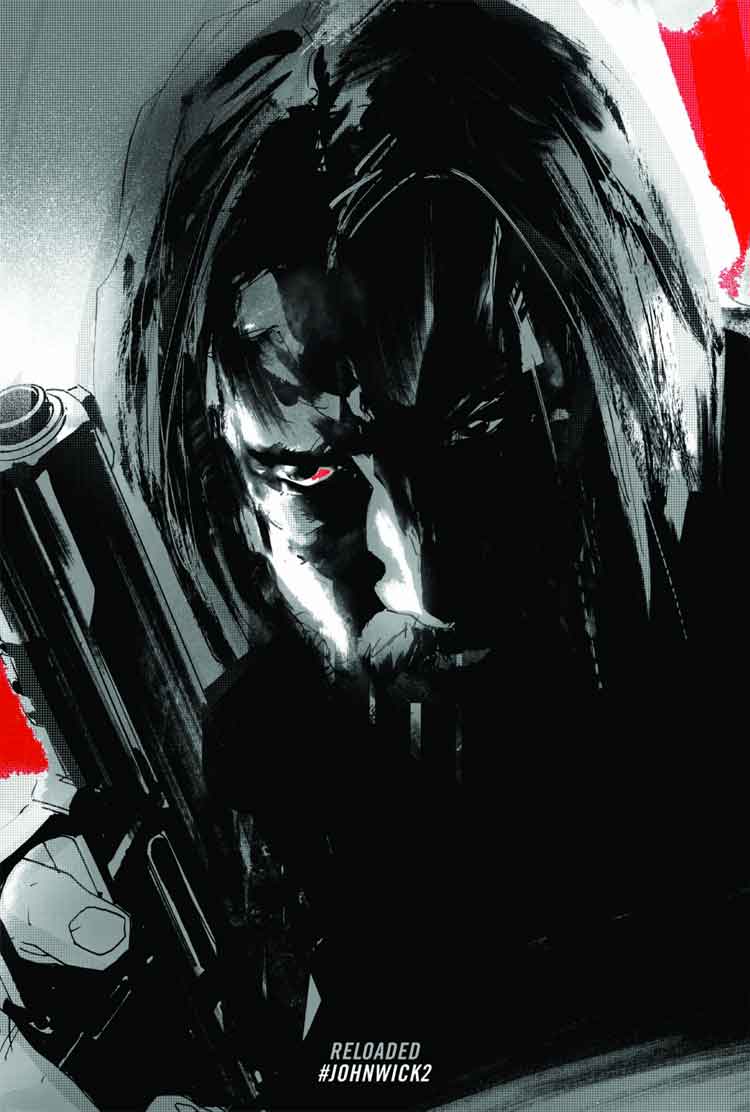 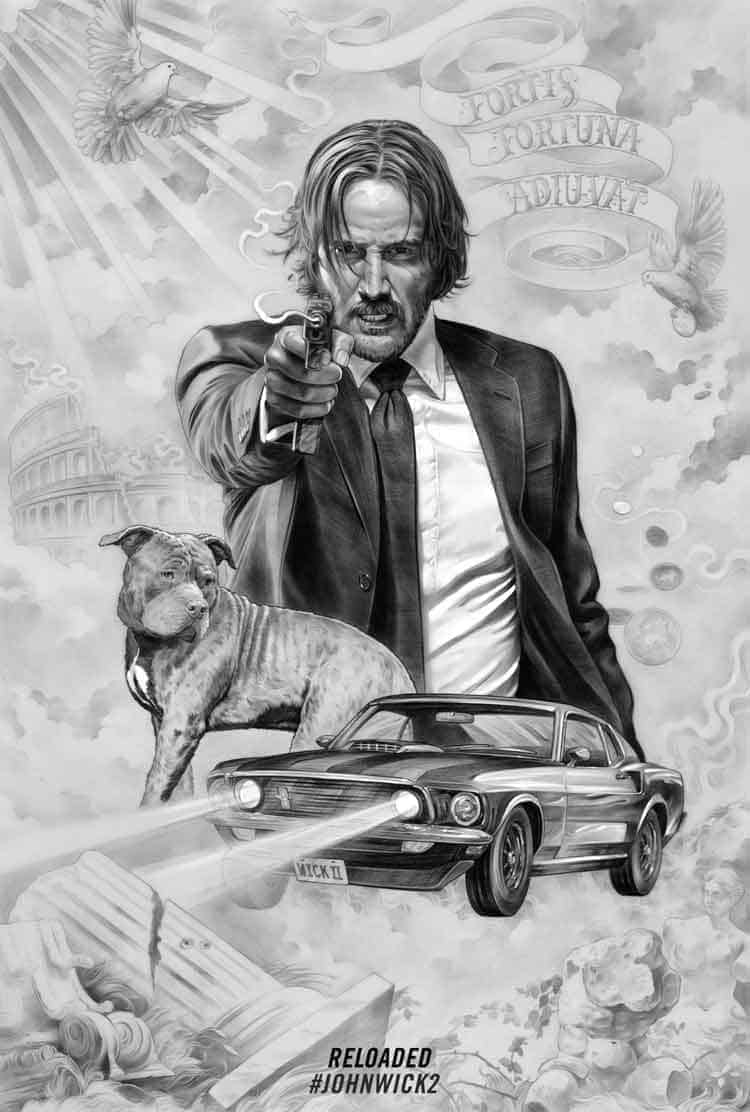 He’s forced to be true to his pledge which is to assassinate Santino D’Antonio’s (Scamarcio) sister so that he could have her seat at the high table, a highly coveted place within the criminal federation.  An ingenious scene of him shopping for accessories is priceless.  He gears up and gets to work.  When he completes his task or she does for him, rather, not only are members of her security team after for him, (especially Cassian, played by Common, whose role adds a special element of regalement to the film), but so is Santino.  He decides to close loose ends.  The choreographed action sequences such as rolling down steps mid fight, running on stage and through a concert’s audience while shooting at one another and all death and destruction delivered by clever cinematography more than makes up for the few times that Reeves, unfortunately, has speaking lines.  I know that’s hard to swallow but it’s more than accurate.

Centrally, this is an astonishingly action packed film and with a good narrative.  It’s the story of a character you can’t help root for, even though he’s a ruthless, emotionless and heartless killer.  You want him to win, despite his willingness to murder, because, after all, they’re the bad guys, right?  Again, luckily for us, it’s more action driven with focus on the deadly encounters rather than on dialogue.  Every performance outside of Reeves was adequate, McShane and Common’s especially, but the only delivery Reeves is capable of giving is dry and detached and that’s a shame.  Yes, it isn’t terrible with this sort of role but had he been able to give some passion to the lines that he did have, it would have been that much better.
I have to suggest you go see it if you’re an action fan.  I’ll go on record now and say you’re going to absolutely love it.  It starts with a punch and never stops going; it’s solid all around.  Also, it ends with a clear set up for Chapter 3.  After all hes been through and has done, he decides to break a rule anyway, for which you cannot do as long as you’re in the league.  Now that he has, he is banished and… well, I’ll let you discover that on your own.