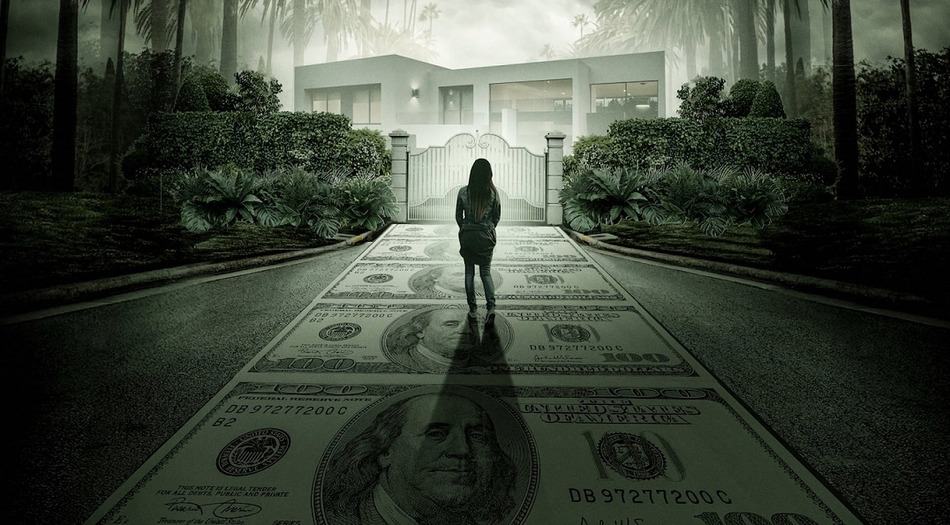 In four, one-hour episodes, director Lisa Bryant tells us the story that led to the arrest of the cryptic financier and billionaire Jeffrey Epstein and the crimes that put him in prison.

In a new limited series, similar in style to ‘Conversations with a Killer: The Ted Bundy Tapes,’ by Joe Berlinger, who was also the executive producer of this series, we discover who the person Epstein indeed was. He was a monster who preferred to keep hidden from the public. For this docuseries, the brave survivors of this pedophile’s criminal activity were more than happy to give their accounts of what happened to them. It’s surprising to hear people, such as Steven Hottenberg, who worked with him, also concluded that they wish they had never met him. Before Epstein’s death, blaming himself, his former associate said, ‘Without me, he wouldn’t be the billionaire that he is today, and these poor girls would not be raped.’

Apropos because of what the women are going to tell you, episode one is called, ‘Hunting Grounds.’ We’ve all heard the accusations against him by now, so it’s fitting. Even knowing what he did, it’s startling to listen to the women giving their ages at the time they were approached. What they went through leaves a sick feeling in your gut. You’ll get quite angry a few times, especially when you learn that, long ago, Maria Farmer called and told the FBI what she and her sisters went through at Epstein’s hand. She reported him, yet they never called her back.

Through several different people, author James Patterson included, we find that Epstein kept to himself, never allowing people to get too close. Also, that he was, ‘stunningly rich.’ Patterson goes on to say that Epstein had a twenty million dollar home in Palm Beach, Florida. Donald Trump was a neighbor, and they were friends. He also had a large townhouse in New York, a place in Paris, a ranch in New Mexico, a helicopter, two airplanes, and purchased his own island in the Caribbean. I don’t think even the phrase ‘Filthy Rich’ expresses well enough what it would take for one person to possess all those things. Journalist Tim Malloy explains that no one knew him very well, but that very wealthy and powerful men trusted him with their money, which explains his influence, his lifestyle, and the fact that he thought he could have anything he wanted. Malloy referred to Epstein as a virtual ‘ghost.’ He may have been but certainly wasn’t for the girls he took to the island.

Many women were interviewed for this series. They build a picture for us that what they went through touched probably hundreds of other lives, as well. New teenagers were brought to him by his girlfriend, Ghislaine Maxwell. Another of his delivery systems was to use the frightened and impressionable young girls themselves. He bribed them with cash to bring him their friends. They eventually were able to describe what his house was like and what they went through. Helping their case was that the descriptions were all the same. You’ll be appalled at some of what is said, and of what it took to take him down, but at least it was finally done. By the way, and not surprisingly, Ghislaine has denied all allegations against her.

Though Epstein’s committing suicide robs the women of the chance to tell him to his face what they think of him and his actions, they finally do get some sort of peace. It’s awful that an abused fourteen-year-old girl, who is forced to get undressed and perform sexual acts on ‘an old man,’ is labeled a prostitute, which those who came out against him were being called in the media. There’s also something wrong with a justice system that can be paid off to look the other way.

A woman named Michelle Licata watches and listens to the interview she gave to police when she was a sixteen-year-old. That frightened girl didn’t know what to do in the room with a ‘scary sicko’ taking advantage of her vulnerable age. Licata’s visibly unnerved when she hears her young voice try to explain what happened to her. As she wipes away the tears, she says he made her feel ‘used and dirty.’ Soon after, she says, rather poetically, that ‘Before him, I was something else. I was a flower opening up.’ Dramatically she goes on to say that after meeting him, that flower was stomped and smashed. An attorney for one of the survivors is disturbed by and shows us that Epstein was, ‘Able to build a molestation pyramid scheme.’ Also mentioned are the Ponzi schemes in which Jeffrey was involved. It all came easy to him because manipulating people and stock prices, were what he did best.

‘Jeffrey Epstein: Filthy Rich,’ comes out today. View it to have a better understanding of what kind of monsters are lurking out there. If they’re rich, they’re almost automatically trusted, and it’s easy for them to gain access to children. Having said that, they often have the law on their side, which makes it much easier to get away with their crimes.

Watch this for Shawna Rivera, Annie & Maria Farmer, Courtney Wild, and all the others whose lives have changed forever because of his abuse. The production and your watching of this documentary, hearing his victims speak and seeing what eventually brought him down, helps give them some of the justice they seek, and they thank you for giving them some of your time.

For more information, go to netflix.com/filthyrich.