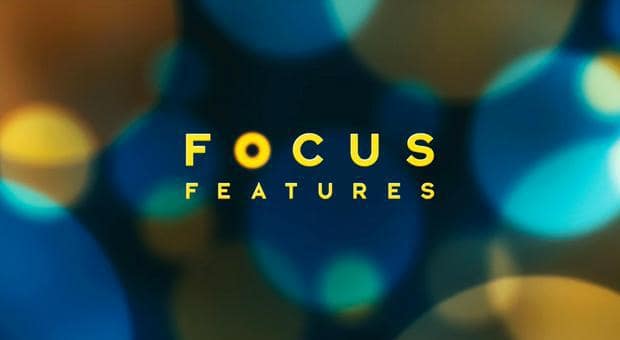 BOY ERASEDtells the story of Jared (Hedges), the son of a Baptist pastor in a small American town, who is outed to his parents (Kidman and Crowe) at age 19.  Jared is faced with an ultimatum: attend a conversion therapy program – or be permanently exiled and shunned by his family, friends, and faith.  Boy Erased is the true story of one young man’s struggle to find himself while being forced to question every aspect of his identity.

About ON THE BASIS OF SEX

Academy Award® nominee Felicity Jones stars in ON THE BASIS OF SEX, the inspiring and spirited true story that follows young lawyer Ruth Bader Ginsburg as she teams with her husband Marty to bring a groundbreaking case before the U.S. Court of Appeals and overturn a century of gender discrimination.  The feature will premiere in 2018 in line with Justice Ginsburg’s 25th anniversary on the Supreme Court.