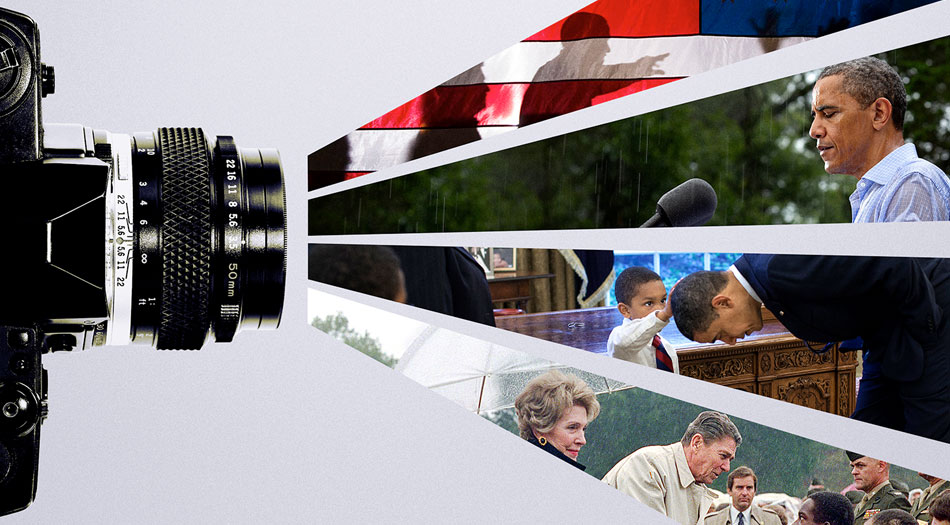 The official White House photographer for Presidents Barack Obama and Ronald Reagan, photojournalist Pete Souza enjoyed top-secret clearance and unfettered access to iconic U.S. leaders. From history-making decisions to lighthearted family moments, Souza documented the political and personal sides of two of the most influential figures in recent history. Whether it was Reagan’s historic 1987 speech at the Berlin Wall or the dramatic raid on AlQaeda leader Osama bin Laden’s compound in 2011, Souza was at the presidents’ sides to record some of the most consequential events of our times. The Way I See It presents Souza’s fascinating experience in the halls of power through his remarkable photographs and his wry observances of two singular men he worked with and befriended. The Way I See It also traces Souza’s fearless public transformation from chronicler of history to critic of an administration he believes is destroying the legacy of empathy, honor and hope that he witnessed during his 13 years at the White House. Inspired by his two bestselling books, Obama: An Intimate Portrait and Shade: A Tale of Two Presidents, and featuring more than 400 of his photos, the film is an emotional and stirring reminder of America’s pledge of a government for and by the people.