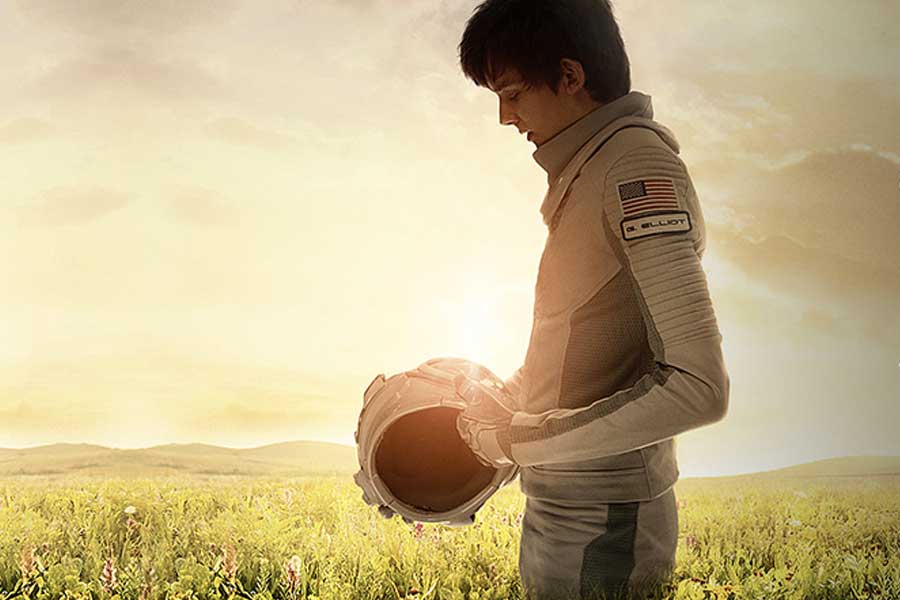 The movie “The Space Between Us” seems to be on odd mash-up. It is about a boy who grew up on Mars, and gets a chance to visit Earth and fall in love. It takes parts from a science fiction movie, a young-adult romance, a story of person with a severe medical condition who wants to hit his bucket list, a cross-country journey film genre and puts it all together. Kind of a cross between “The Martian” and “The Fault in out Stars”, maybe call it: “The Fault in our Mars”…

Nathaniel Shepherd (Gary Oldman) is a billionaire who personally sponsors the NASA space program to live on Mars. The flight crew gets there, and on the way Astronaut Elliot discovers she is pregnant. She gives birth on Mars and promptly dies. Gardner Elliot (Asa Butterfield) is her son whose very existence is kept a total secret. But when he is 16, he finds a way to contact a high-school age girl named Tulsa (Britt Robertson). She has been in a series of unhappy foster homes, but she is resourceful and finds a way to have chat sessions with Gardner.

Kendra Wyndham (Carla Gugino) is a fellow Astronaut on Mars, Gardner ‘s mehtor and mother figure. But she knows that Gardner needs to get away. NASA Director Tom Chen (B. D. Wong) decides to bring Gardner and Kendra back to Earth. Gardner must undergo some physical training and special medical treatment to reinforce his undersized bones. Living with Mars gravity is tough, when you leave and go to Earth. He explains to Tulsa that he will go on a trip and vows to here that they will meet up soon. 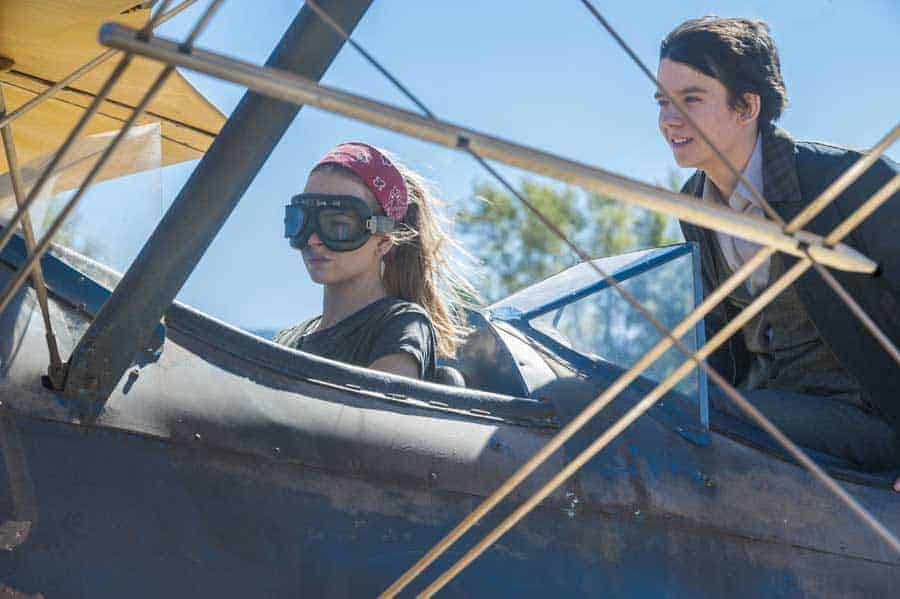 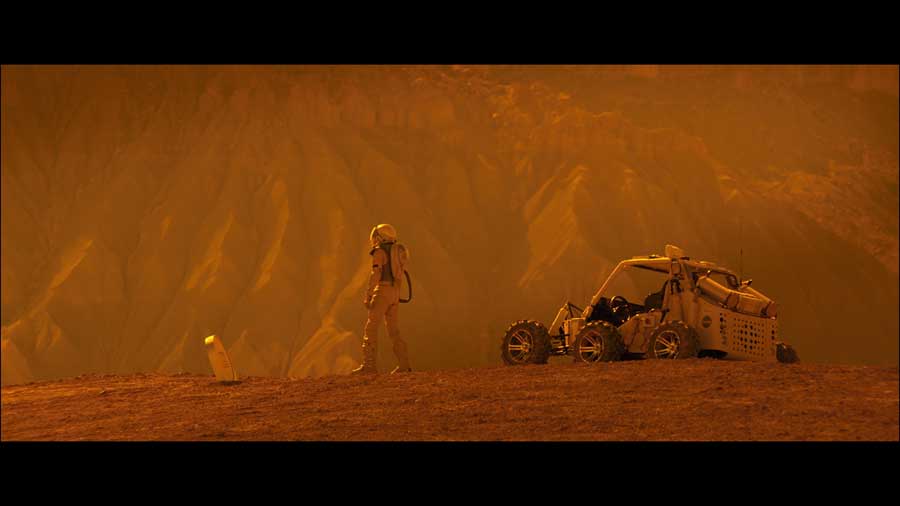 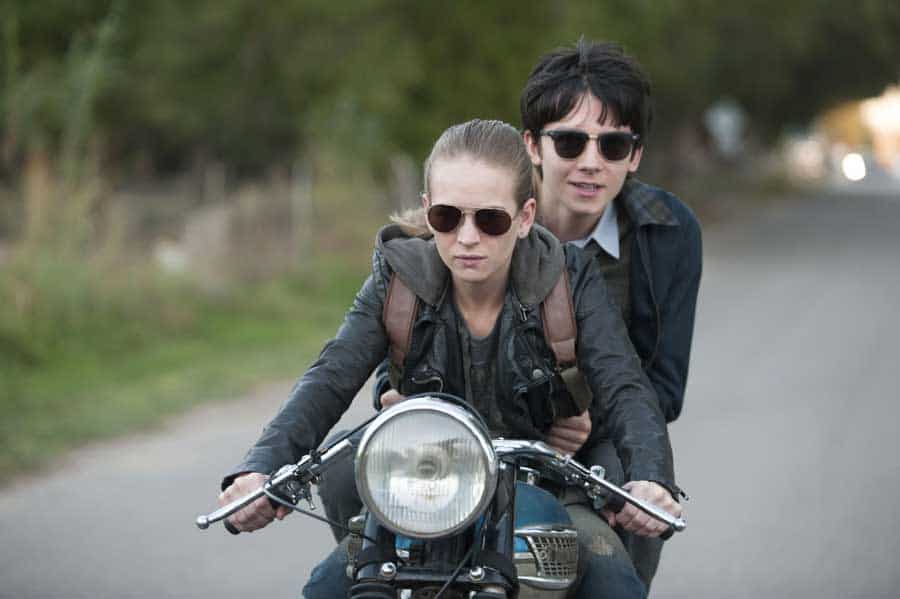 Once on Earth, Gardner finds a way to conveniently escape the NASA medical facility and work his way to meet Tulsa. She is upset that he did not communicate for the past few months, but he says he was on a long trip. Nathaniel, Tom Chen and Kendra go after Gardner, with the help of the authorities. Tulsa sees that Gardner could be in trouble. She uses her near-criminal skills to keep ahead of the group chasing them. Gardner really wants to find his father, and he has a couple of clues.

They ‘borrow’ a biplane, a BMW and a truck to get far away. They travel to New Mexico, the Grand Canyon (lovely), Sedona (beautiful), and they finally end up at a beach house on the California coast. Gardner is expecting to find his dad, but he finds out something different. Tulsa has a solidly cynical view of the world, yet she starts to believe that there is something unusual about Gardner. The time that they spend together makes both of them happy. Yet, the past is not far behind, and the group finally discovers where Gardner and Tulsa are located.

So to break this movie down, I think it came about by somebody listing to the lyrics of Elton John’s song “Rocket Man”:

Mars ain’t the kind of place

To raise your kids

In fact, it’s cold as hell

And there’s no one there to raise them

And from that, this movie was born. Perhaps not on Mars, but the lyrics might explain it a bit more. So this movie was right for the intended audience: teenage girls. The acting was just OK, but Britt Robertson does a more convincing role. Asa Butterfield is very tall and lean and lanky, so he might have been born on Mars. The script was ham-fisted at times, and made some very clunky character transitions.