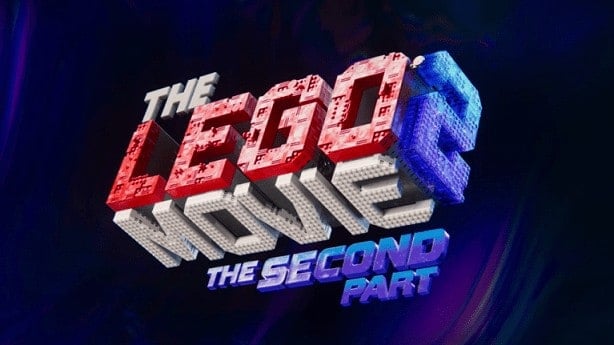 This is the best sequel I’ve seen in a long time. It’s perfect. Written very skillfully and playfully by Phil Lord (Spider-Man: Into the Spider-Verse) and Chris Miller (Cloudy Chance of Meatballs) makes it an automatic win. They were the perfect team for this project and their years on this earth researching and studying the material used in this film pays off for their audience in the sheer amount of laughter that’ll be coming out of their mouths. This film is slick, smart and a whole lot of fun.

‘The Lego Movie’ was exceptional and was followed by several other films but ‘The LEGO® Movie 2: The Second Part’ assembles again the original heroes of Bricksburg in a yarn you won’t see coming. The adventure they take us on is as magical. It’s not only magical for the children sitting in the theatre viewing the beautiful animation and the enlightening story accompanying it, but it’s entertaining for adults, as well. If you didn’t see the first one, don’t worry. You don’t necessarily have to see it to get what’s going on here, however, for more hilarity I suggest you do.

So, we’re taken inside the town of Bricksburg. All safe were the citizens who believed their lives were comfy and cozy. A Fool’s dream. Their simple lives suddenly become anything but awesome. A very real and BIG challenge confronts them in the form of LEGO DUPLO® blocks. At first, these strangers are thought cute and sweet; anything but dangerous. Their adorable voices, baby doll eyes, and innocent faces leave the town defenseless. Bricksburg is caught off guard when the true aim of Duplo’s destruction and dominance is identified. After a horrific attack, the town tries to rebuild. They’ve learned how to keep Duplo from hurting them by not doing or having anything cute. By not showing weakness of any kind.

This doesn’t work for long… they’re back. However, this time, they make contact with General Mayhem (Stephanie Beatriz). Though he still often goes about singing his ‘Awesome’ mantra, Emmet (Pratt) has just had a dream about the end of times. He and a group he forms must stop this from becoming a reality when everything from his dream starts to come true. The film gets very sophisticated from here. Emmet, Lucy (Banks) and their team are now on their way to meet mysterious Queen Watevra Wa-Nabi, who’s played by the incredibly talented and hysterical Tiffany Haddish. The queen has a sinister plan, involving a song that will get stuck in your head, that they must prevent. By the way, this song will get stuck in your head before the movie ends. It drove me crazy for days.

Having hatched a plan on how to destroy the queen, Emmet meets Rex Dangervest who lends a hand in their quest to stop their new enemy, but Emmet sees that one by one the members of the gang gives in to her mysterious power. They now doubt the entire mission… especially when Batman (Arnett) explores his softer side and decides that Alfred might not be the only company he wants for the rest of his life. Superman with glitter in his hair is another giveaway that this strange new world might be one to accept. There are even several different versions of Wonder Woman and each of them is fine with her body type. They listen to and enjoy the strange song which Emmet and Rex refuse to do. They’re staying on course.

When the movie first starts, Will Ferrell’s live-action character of dad is with his son and daughter who are playing Lego’s. He’s insisting that brother share with his sister. This becomes the theme of the film. Duplo and Lego. Boy and Girl. Dark and Light. Destruction of all things. 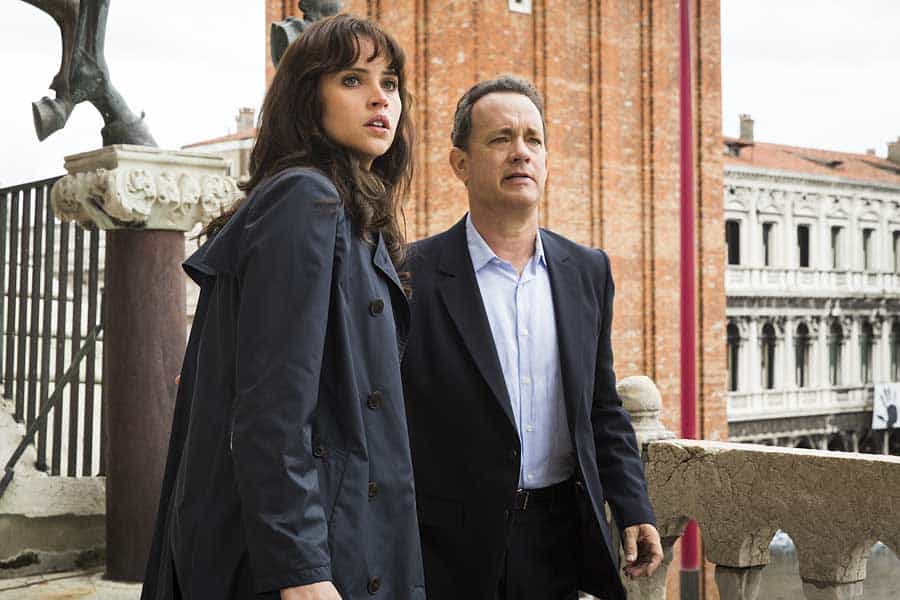 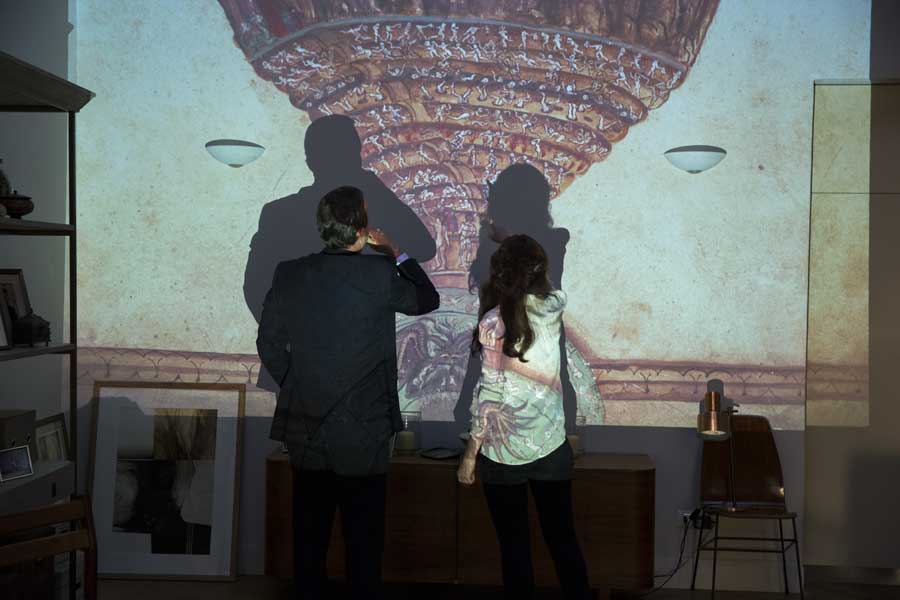 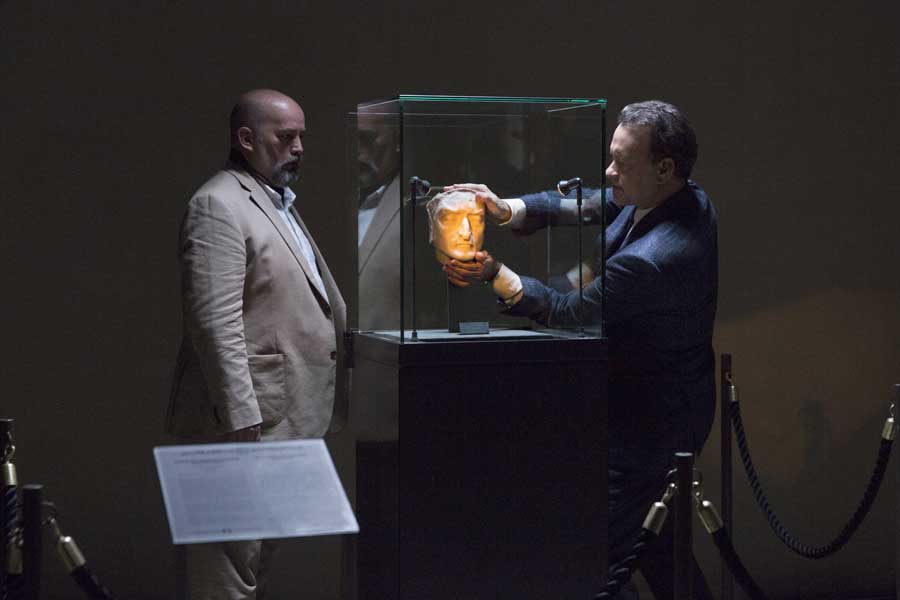 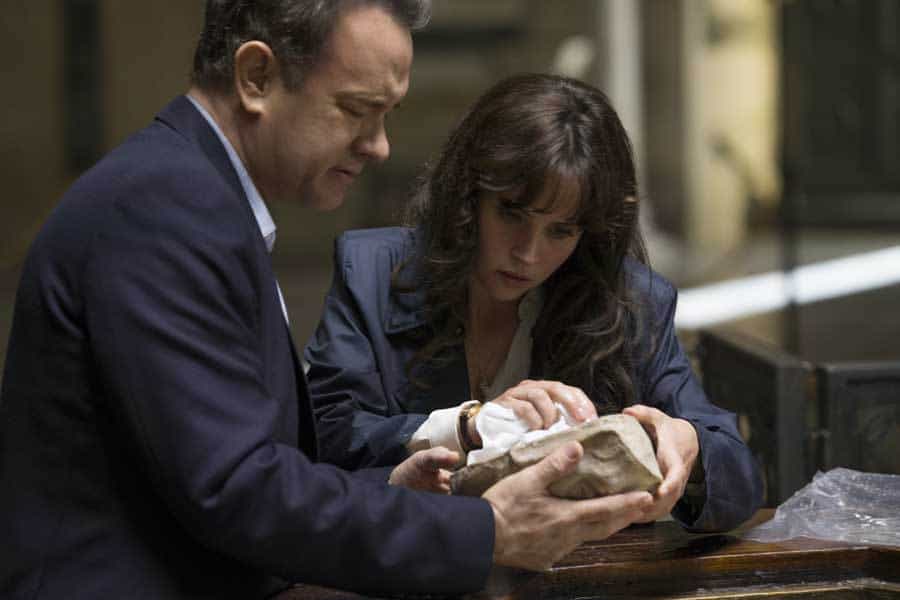 I flipped out over this movie but before I tell you everything that happens, I’ll cut to the chase. See this and on the big screen preferably. You’ll never forget seeing scenes recreated from popular films such as ‘Mad Max: Fury Road’ and characters such as Bruce Willis from ‘Die Hard’ crawling around in air ducts in his white t-shirt. The adorably destructive Duplo is a must-see. In fact, every one of the characters in this film are amusing and imaginative. Spoiler… you won’t see this one coming but RBG makes an appearance. And why not? She’s everywhere right now! For that alone, you cannot miss, ‘The LEGO® Movie 2: The Second Part.’