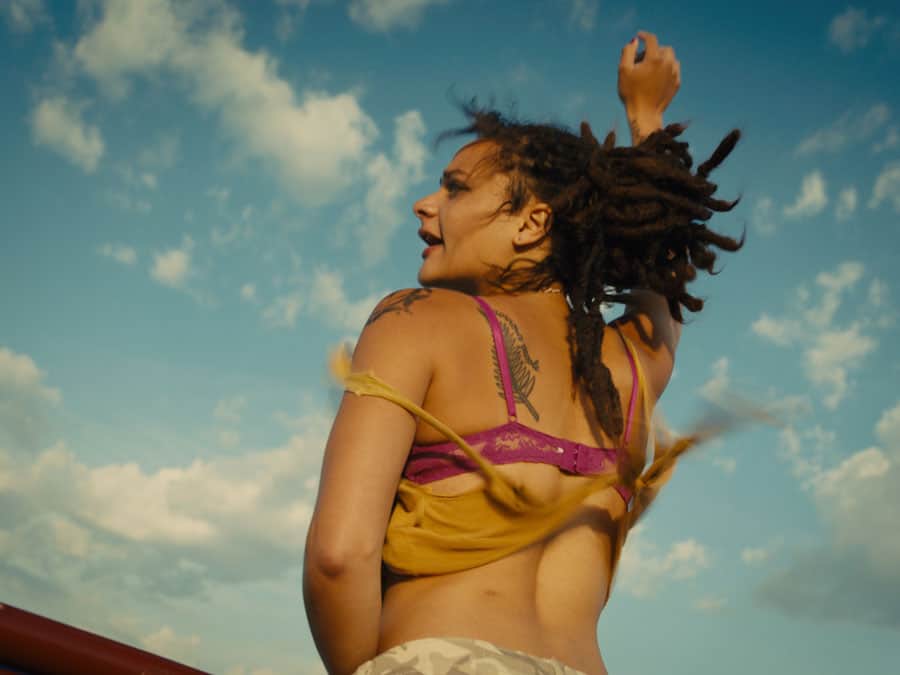 American Honey is sweet and wholesome; the film that bares that name is anything but.  It’s a raw portrayal of a slice of Americana that we want to believe doesn’t exist; that we prefer not to think about.  It’s captured with intimate camera work that masterfully puts its audience in the story with, even as, the lead character, Star (Lane).  Lane is a newcomer and does a stellar job of giving us a peek at Arnold’s idea of the challenges the young people in America face today trying to know one another and know themselves.  With particular interest cast on the poor youth of this nation, the story can be uncomfortable to watch.  They are expected to raise themselves and their siblings, while also having to try and keep up with the fast paced and changing world of technology that they might not be able to afford.  It’s true that text messaging and social media has kept us from speaking face to face, this is not so in Stars life.  She sees day to day what matters and faces some daily confrontations most never have.  She is also very aware of the planet and understands the need to save it… one honey bee at a time.  The environment and trying to save it is a very powerful message throughout the film, which does not go by unnoticed. 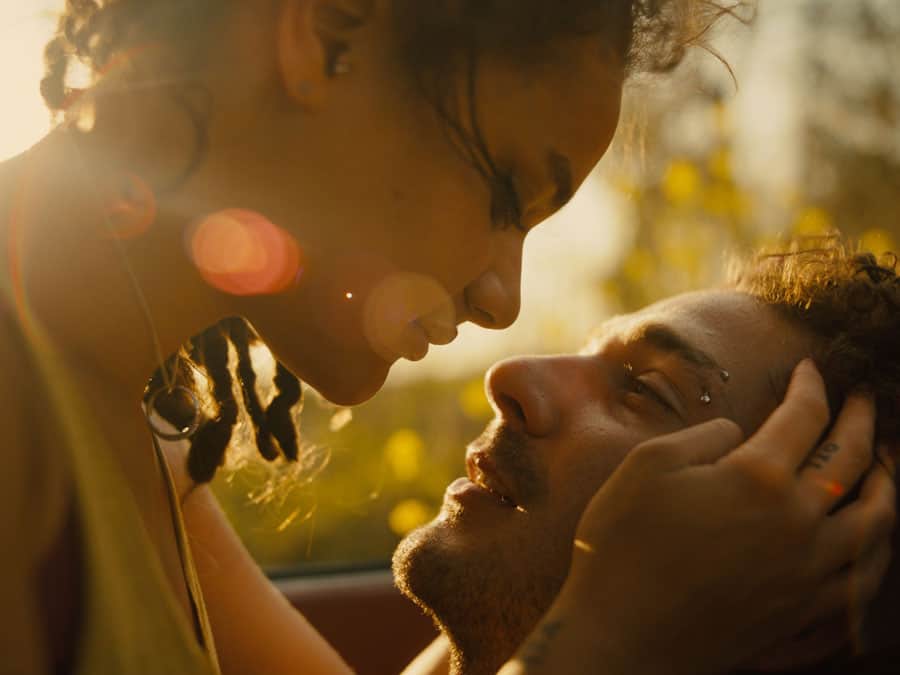 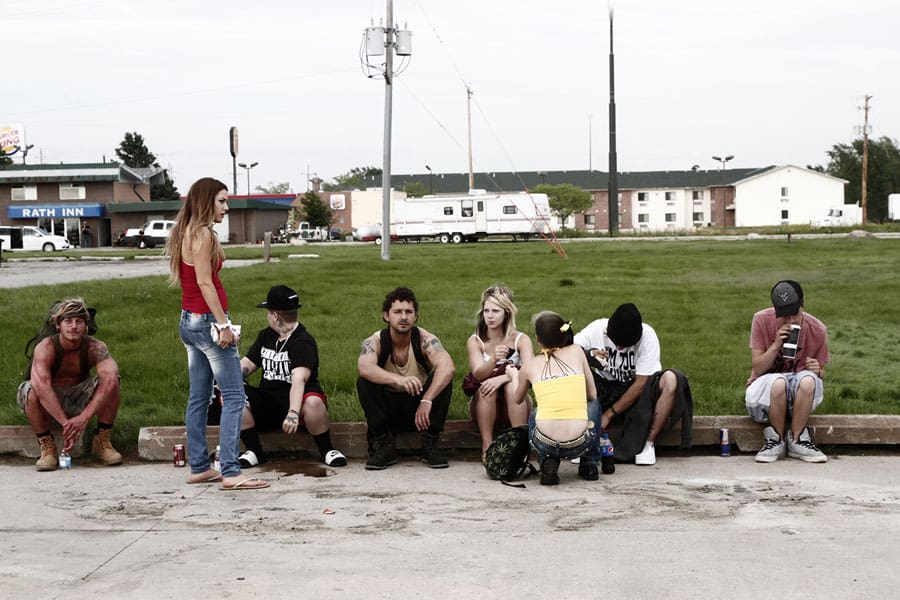 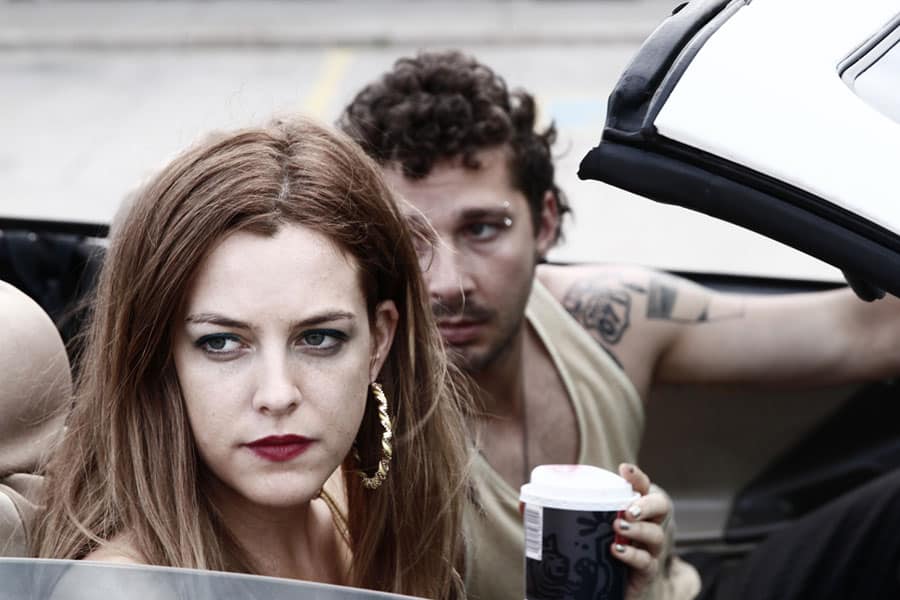 Star has strong convictions but she’s not otherwise worldly.  When she joins an enthusiastic and somewhat feral group of young traveling magazine salesman, she meets who might be her first love, Jake (LaBeouf), who she surprises with her confidence and her ability to love.  She’s wide eyed, has never been anywhere outside of town and hasn’t seen much, but that doesn’t mean she’s easy.  Fighting off advances from family members and being witness to countless problems befall her family she’s aggressive and fierce when she needs to be.  Taking on the task of sales, she tries the honest route instead of allowing Jake to teach her the way their boss Krystal (Keough, granddaughter of Elvis Presley) wants her to sell.  She’s unorthodox but gets it done.  Being stubborn and bullheaded does land her in some hot water more than once, however, watching this naïve girl grow up and become a part of something and discover herself as she bounces from city to city is incredibly fascinating… even though you cringe a few times.

The soundtrack, one I’d like to own, by the way, feeds the mood, especially the moment when the title song, “American Honey” by Lady Antebellum, is played and the entire crew sings with it.  The actors who expertly pull you into the narrative turn the movie into a musical from time to time and make it more relatable and moving.  The length is never an issue, in fact, I never once thought I was watching an almost three hour long movie.

Several scenes are surprisingly pornographic but they fall in line with the organic ambiance of the film.  It’s compelling, novel, and peculiar and about as uncommon as they come, which is why I celebrate this work and suggest you go to a theatre this weekend to examine it for yourself.

It’s one of the best films of the year.