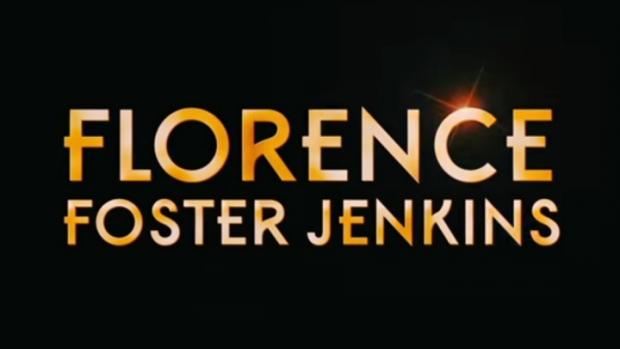 Based on an incredible true story, FLORENCE FOSTER JENKINSstars 3-time Academy Award-winner Meryl Streep as the legendary heiress and socialite who obsessively pursued her dream of becoming a great singer. The voice she heard in head was beautiful, but to everyone else it was hilariously awful. Her “husband” and manager, St. Clair Bayfield (Hugh Grant), an aristocratic English actor, was determined to protect his beloved Florence from the truth. But when Florence decided to give a public concert at Carnegie Hall, St. Clair knew he faced his greatest challenge.

Originally released to rave reviews in August, the film has grossed $27 million to date and will be released on DVD December 13. Paramount Pictures, Pathé and BBC Films present with the participation of Canal+ and Ciné a Qwerty Films production. FLORENCE FOSTER JENKINSwas directed by Stephen Frears and written by Nicholas Martin. The producers are Michael Kuhn and Tracey Seaward and executive producers are Cameron McCracken, Christine Langan and Malcolm Ritchie.