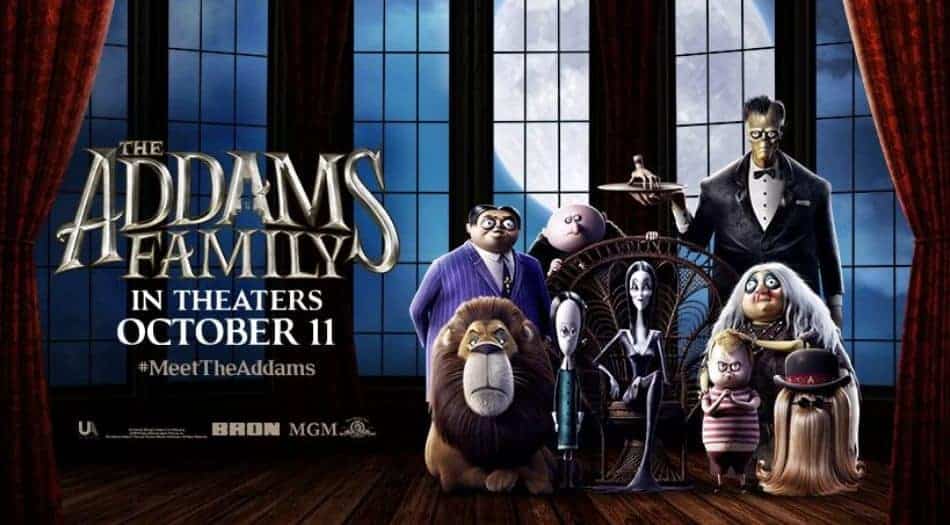 “The Addams Family” started out as the bizarre hand-drawn comic stylings of creator Charles Addams (in the 1930’s). It was later turned into a TV show, and then still later it became the basis of a couple of movies. So, it is only right and fitting that is now once again an animated comic movie (but it lost the ‘hand-drawn’ aspect). END_OF_DOCUMENT_TOKEN_TO_BE_REPLACED 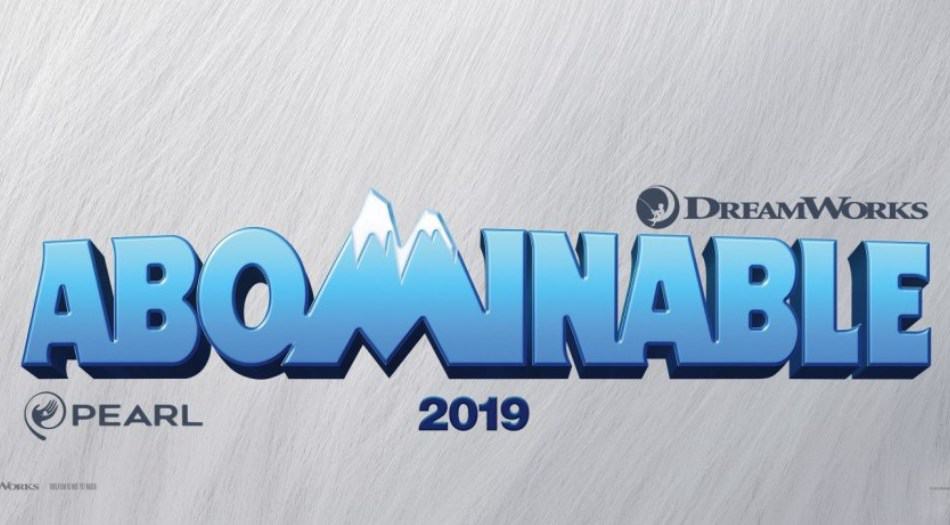 “Abominable” is an animated story of a girl in China who finds an oversized new friend and winds up on a long road trip to get him home. The animation production level is really spot on, and everything is lovely to watch. END_OF_DOCUMENT_TOKEN_TO_BE_REPLACED 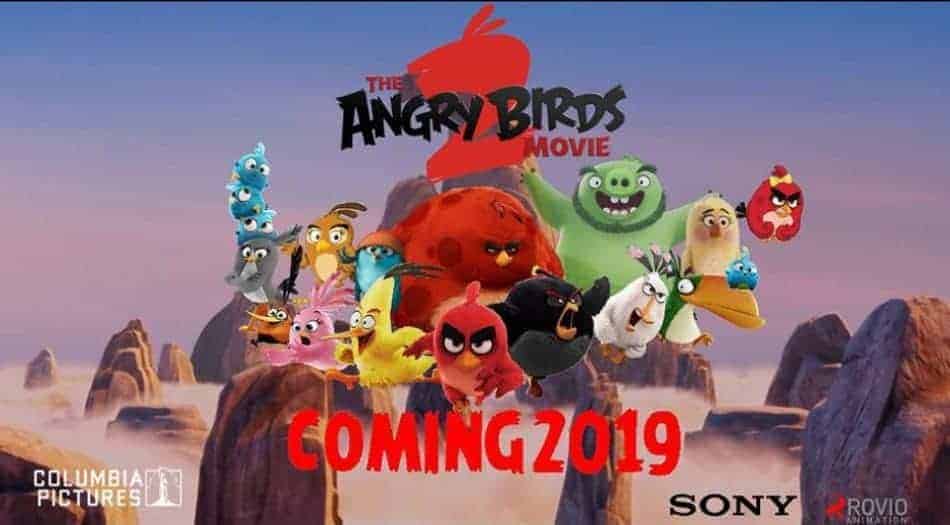 “The Angry Birds Movie 2” is a movie sequel from the first version spawned out of a cell phone app video game. After you let that sink in, you may have questions. Was a video app enough to create the foundations for a full animated movie? And is there enough gas in that tank to take it around the block a second time? END_OF_DOCUMENT_TOKEN_TO_BE_REPLACED