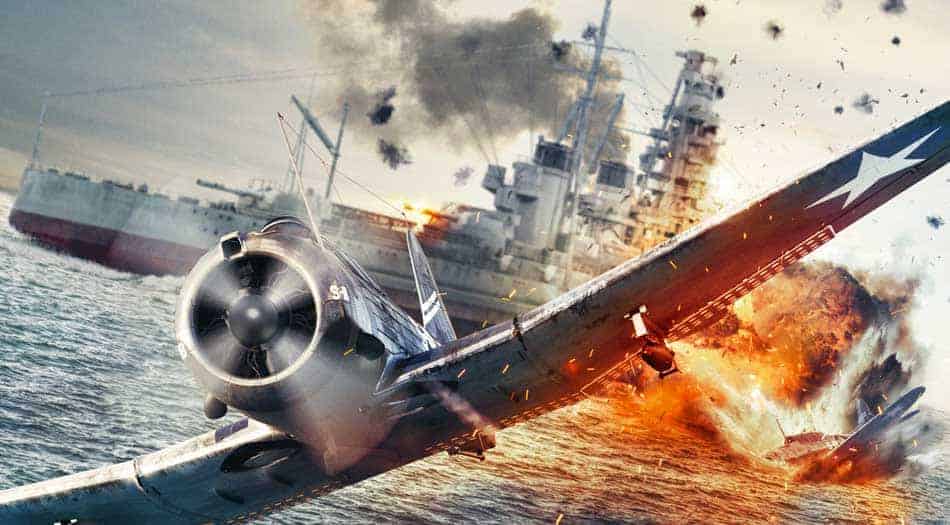 MIDWAY centers on the Battle of Midway, a clash between the American fleet and the Imperial Japanese Navy which marked a pivotal turning point in the Pacific Theater during WWII. The film, based on the real-life events of this heroic feat, tells the story of the leaders and soldiers who used their instincts, fortitude and bravery to overcome the odds.

MIDWAY will open in theatre on Friday, November 8 for Veteran’s Day Weekend. 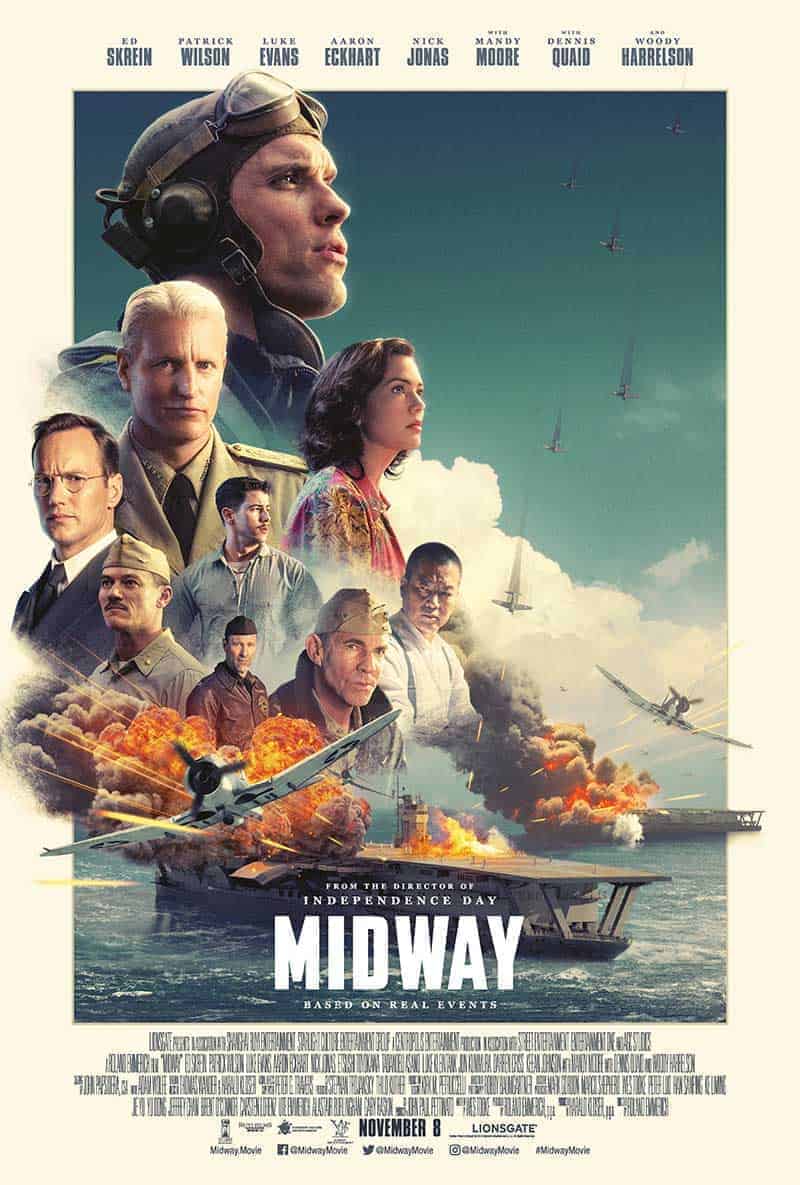 @peepso_user_48472(stphgrdy) I think it’s been just the two locations and prob not going to be anymore?? 🤦🏼‍♀️Hmmm