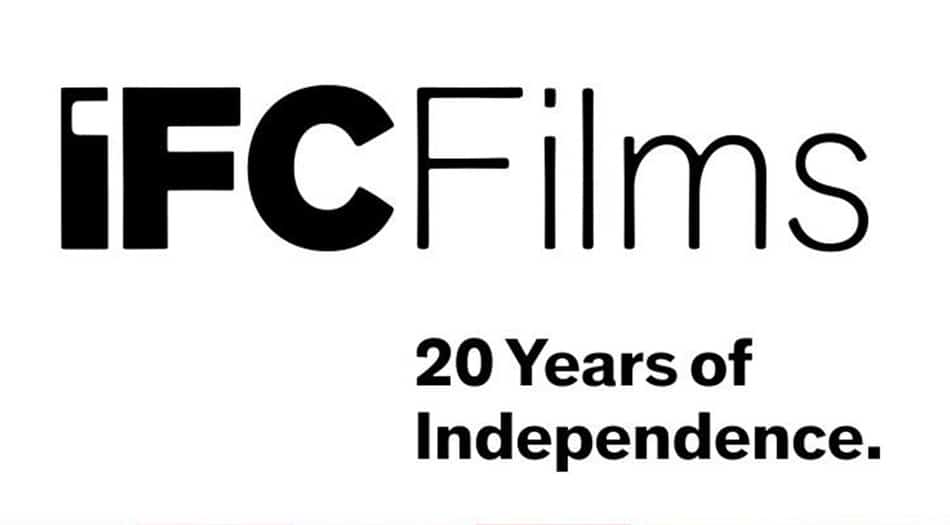 Come and explore our library of groundbreaking cinema today with…

Sundance Selects focuses on American independent, documentaries and world cinema. Bringing together a broad collection of films that span across the labels and genres, IFC Films Unlimited is a general entertainment destination for specialty film fans. Titles include those such as all three films in “The Trip” series, “Y Tu Mama Tambien,” “The Trip,” “Two Days, One Night,” “45 Years” “The Babadook” “4 Months, 3 Weeks 2 Days,” “Dheepan” “The Wind That Shakes the Barley” and “BOYHOOD” along with many more.

The channel will feature several hundred titles and the selection is routinely updated each month.

IFC Films Unlimited is currently available from Apple TV (with a free one-week trial) and Amazon Prime Video Channels (with a free 30 day trial) and a monthly price following of $5.99