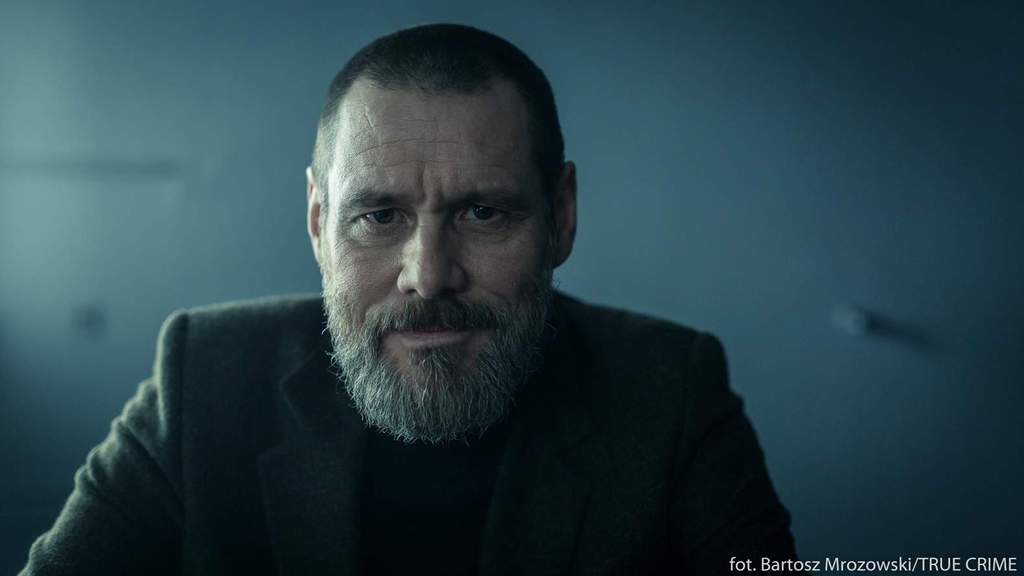 ‘Dark Crimes’ is a thriller by Alexandros Avranas a young director with only five credits to his name. With this and Carrey’s exceptional performance, those five will soon be a thing of the past. The film marks Jim Carrey’s return to the screen after the unremarkable, ‘Dumb and Dumber To’ received a collective thumbs down from audiences everywhere. Pulling away from the genre, ‘Dark Crimes’ is in no way similar to the comedic roles he’s known for. With this project Carrey has chosen for himself an incredibly persecuted soul in his character, Tadek, to show us that he’s more than just a jester here for our amusement.

Tadek wants to reopen an investigation into the sex crimes and unsolved murder of a businessman that he had previously been involved in. While learning what that investigation is about, the film gets sinister fast. It starts rather brutally in a world most believe, unfortunately, exists somewhere. One where young women are imprisoned, raped and tortured for men’s pleasure. This life goes on in the dark, in secret, behind thick walls and gates. This investigation takes us into what is known as ‘The Cage’ as he wanders through it. He’s sickened by the cold, dark, foul-smelling conditions the girls had been, until no longer desired, housed in.

‘The Cage’ has since been shut down but there are tapes the owner of the building has that come in useful. Tadek finds that not only are videotapes of the goings on in such a despicable place helpful but he stumbles across the details in a book by author Krystov Kozlow (Csokas) that exactly outline everything he is investigating… right down to how the body is tied up, information previously unreleased to the public.

His mission now? To link Kozlow to the murder that he’s certain he committed. Tadek listens to an author read audiobook every moment he can. In the book, Kozlow details what goes on in sex-clubs stating that there were no rules. You could beat the girl’s half to death if you wanted but you’re not to kill them because though the girls understood that rape was just a transaction, ‘Corpses didn’t look good in makeup.’

There’s a scene about halfway through the film where Tadek and Kozlow go head to head that reveals Carrey’s depth. The two are playing mind games, both eager to show the other that they’re the strongest bull in the pen. Through the introduction of Kasia (Gainsbourg), who is also Kozlow’s girlfriend, it’s exposed that Tadek has some inner demons he’s never let escape. It’s here where the audience is given a glimpse into, though he’s disgusted by Kozlow more and more, how similar the two men might be. Getting rid of Kozlow may bury his own personal hellion or will it unleash it?

In the end, we find that Tadek and the audience is played from several different directions. Though it’s slow and its lighting is as dark as the story, if you’re a fan of thrillers and of Carrey’s, it’s worth seeing. Pay close attention because instead of quickly paced three to five-second cuts, Avranas has you watch a story unfold using plenty of dialogue and close-ups. Often times it’s not exactly clear as to what’s going on so be sure your mind doesn’t wander and you’ll be able to keep up. I must also mention that ‘Dark Crimes’ has a great ending that, in fact, made me clap. Well done, Avranas. I’m looking forward to more of your work.

*In Phoenix, watch it exclusively at AMC Arizona Center and EVERYWHERE On Demand! 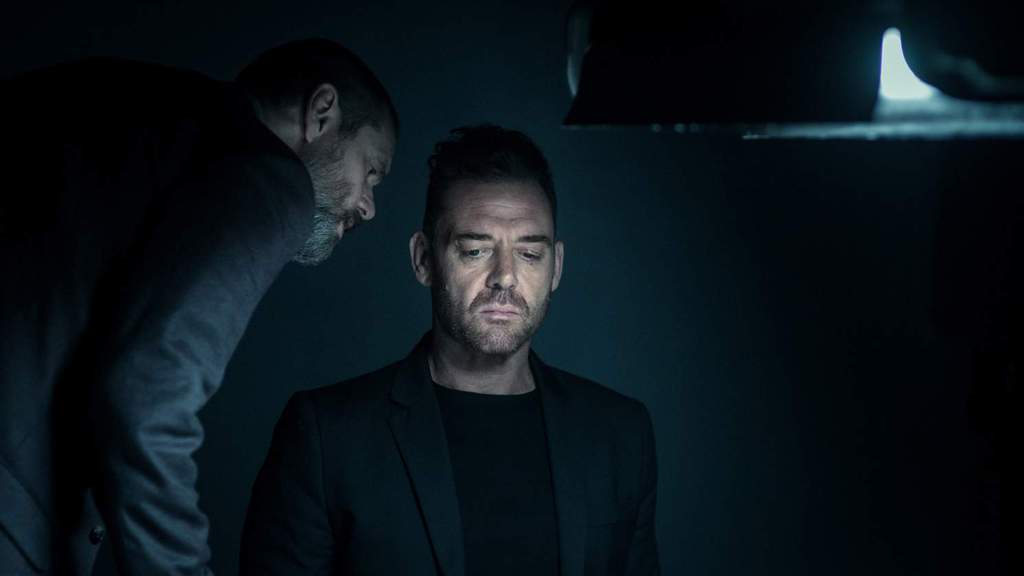